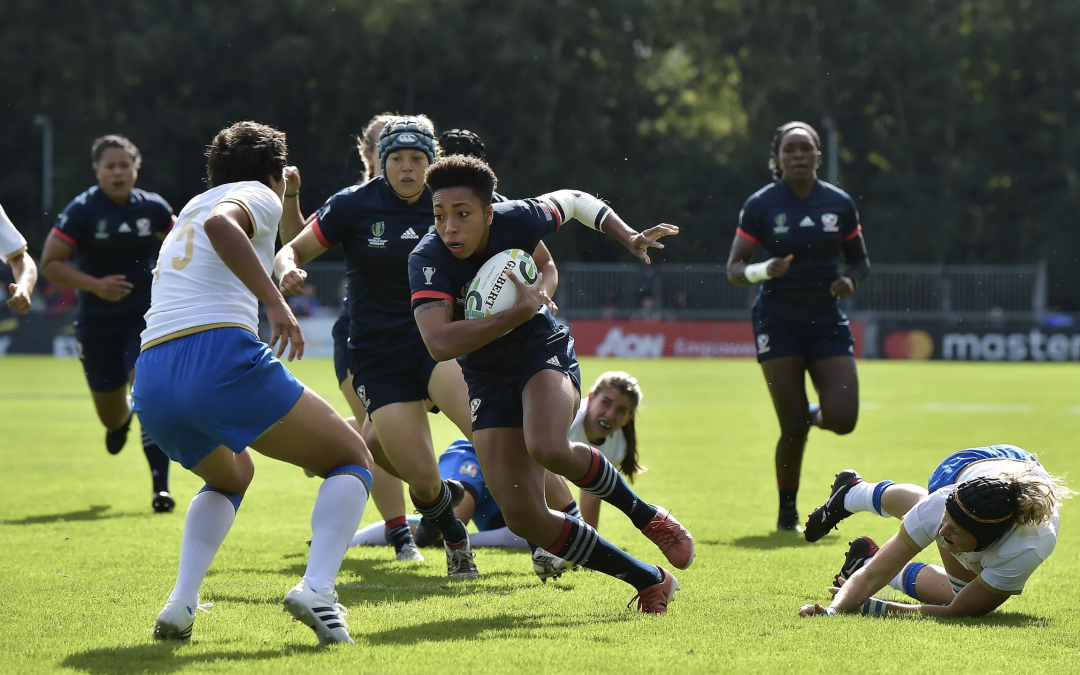 World Rugby has announced details of a new cross-regional annual international competition titled,  Pacific Four Series, that will bring together some of the world’s top women’s teams.

Contested by four of the world’s top teams – Australia, Canada, New Zealand and USA – the Pacific Four Series will act as one of the principle annual qualification routes for the top tier of WXV, with the top three-placed teams competing in WXV 1 and the fourth-placed team competing in WXV 2 from 2023 onwards.

With the global pandemic continuing to cause the global sporting community challenges, the World Rugby-funded competition will soft launch in 2021 with Canada and USA going head-to-head on 1 and 5 November. The full four-team format will debut in 2022, ahead of Rugby World Cup 2021, creating a bumper schedule of fixtures.

The Pacific Four Series’ primary objective is to increase the reach, competitiveness and value of women’s rugby – one of the world’s fastest-growing team sports between Rugby World Cups, adding to a full aligned global competition calendar for the world’s top players.

Mastercard, the founding partner of Women in Rugby, continues to strengthen it’s support and commitment of raising the global profile of women’s rugby as they become the founding Global Partner and Preferred Card of the 2021 and 2022 Pacific Four Series tournaments.  Mastercard and World Rugby will celebrate the fans and players by honoring a Fan of the Match and Player of the Match at 2021 Pacific Four Series matches

“We had previously announced a new cross-regional tournament featuring New Zealand, Australia, USA and Canada as part of the WXV competition qualification structure, which starts in 2023.

“The Pacific Four Series will provide quality playing opportunities and further support teams as they prepare to compete at Rugby World Cup 2021 in New Zealand next year. We look forward to watching teams compete again at the highest level for what will undoubtably be a thrilling showcase of women’s elite rugby from some of the best teams in the world.”

“Providing extraordinary opportunities and compelling experiences that brings people closer to their passions is something we pride ourselves on at Mastercard,” said Raja Rajamannar, Mastercard Chief Marketing and Communications Officer.  ‘We’re proud to join forces with World Rugby to create the Pacific Four Series and provide these exciting moments for fans and players alike.”

Further details in relation to the format for next year’s Pacific Four Series will be announced in 2022.