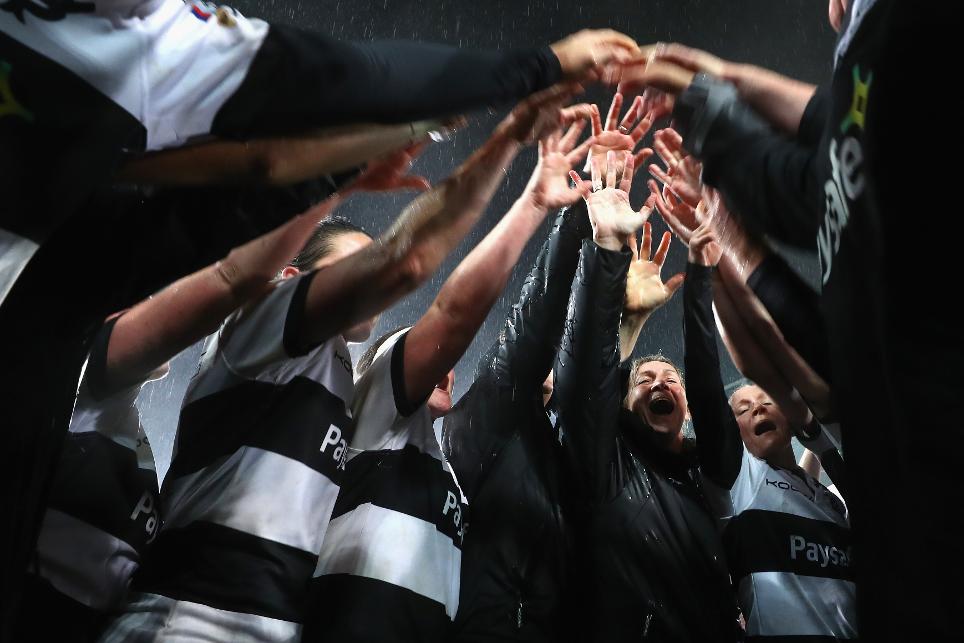 To mark International Women’s Day, World Rugby has renewed its commitment to driving inspirational leadership and fast tracking the development of women in rugby on and off the pitch through its successful women’s leadership scholarship programme.

Receiving more than 100 applications globally, this year the highly sought-after World Rugby executive leadership scholarships have been awarded to 14 women from different unions, an increase on the ten who were awarded in 2018.

A key strand of the Accelerating the global development of women in rugby 2017-25 strategy, the scholarship programme objectives aim to support talented women worldwide to further develop their rugby leadership potential and ensure that rugby is a global leader in sport. 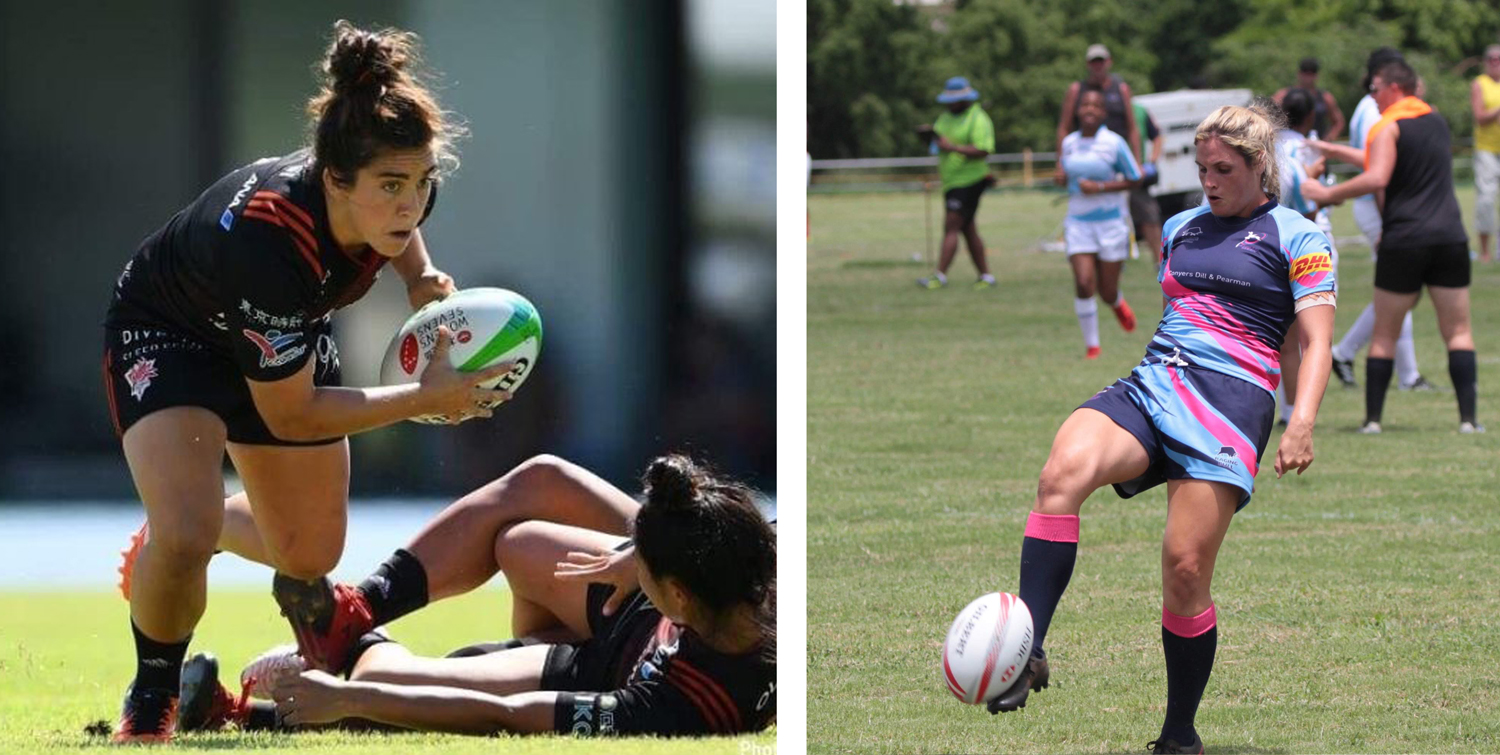 World Rugby Chairman Sir Bill Beaumont: “We would like to congratulate the fourteen successful recipients of this year’s World Rugby women’s leadership scholarships. Significant strides have been made across the women’s game since the inception of the ambitious women’s development plan and the scholarship programme has been at the heart of the success story. With an unprecedented number of applications and an increase in recipients this year positive steps are being made forward in our commitment to fast track the development of women in rugby.”

Serge Simon, Chair of the World Rugby Women’s Advisory Committee, said; “Congratulations to all who have been awarded a scholarship this year.  The scholarships programme is a fantastic way of empowering the current and next generation of global female leaders in rugby.”

World Rugby Women’s general manager Katie Sadleir said: “Ahead of International Women’s Day we are delighted to confirm the fourteen recipients of the World Rugby executive leadership scholarships. By supporting women in rugby to access more learning opportunities that will advance their leadership development, we are promoting greater parity within our sport.”

Year one of the Accelerating the Global Development of Women in Rugby 2017-2025 strategy has seen important advances both on and off the field including a 28% increase in registered female playing numbers and the implementation of the transformational governance reform which saw the introduction of an additional 17 female positions targeted on increasing diversity of World Rugby Council.