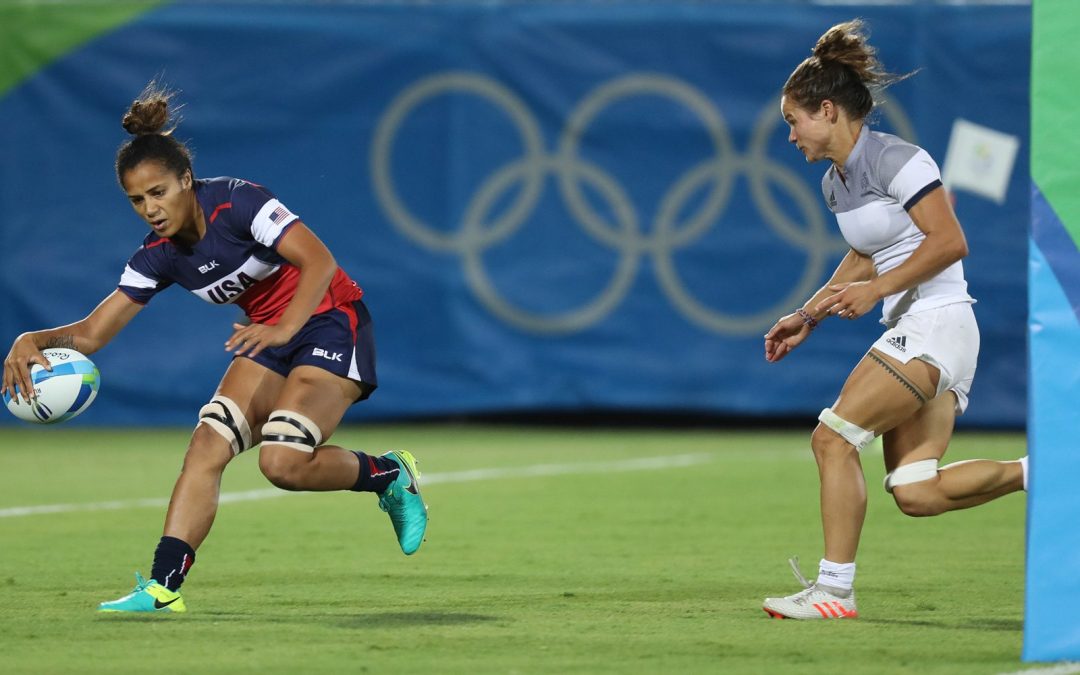 World Rugby and the global rugby family today celebrate Olympic Day, reflecting on the positive impact inclusion in the Olympic Games has had on rugby sevens.

Considered by many as one of the stand-out highlights on debut at the Rio 2016 Olympic Games, rugby sevens has seen unprecedented growth in awareness since its inclusion in the Games.

Recorded as the most socially engaged rugby sevens event of all time, recent Nielsen research has also highlighted that the sevens fan-base has grown by an estimated 30 million off the back of the Olympics.

2018 represents an exciting year for the sport as rugby sevens continues to engage global audiences and break new ground.

The 2018 HSBC World Rugby Sevens Series saw record breaking fan engagement figures with over 120 million video views across the series and with the 2019 series acting as the principal route for qualification for the Tokyo 2020 Olympic Games, the series will promise to be once again highly competitive.

With less than one month to go ahead of Rugby World Cup 2018 in San Francisco this July, the tournament will be hosted at the iconic AT&T park and will adopt a new innovative ‘knock-out’ style match schedule in one of many ‘firsts’ for the sport this year.

The global rugby family has taken to social media to mark the occasion using #OlympicDay to celebrate the sevens success story.

World Rugby Chairman Bill Beaumont said: “Inclusion in the Olympics has been a game changer for rugby sevens in growth of awareness and inspiring fans to get involved in the sport. As we approach another Olympic qualifying season next year, we expect sevens to continue to flourish as teams compete at the highest level to secure their place for Tokyo 2020.

“The core values of rugby – respect, solidarity, integrity, passion, discipline – are a great fit with the spirit of Olympism and World Rugby, along with the entire global rugby family, are extremely proud to be part of the Olympic movement and share in today’s Olympic Day celebrations. “

Tyla Nathan Wong, New Zealand sevens and Olympic silver medallist said: “It’s incredible to be able to say that myself and my team mates went to the Olympics and came away with a silver medal. Just to be amongst all those world class athletes who are at the best of their sports. Its not easy to get there and it’s an incredible feeling to be able to call myself an Olympian.”

James Rodwell, England sevens and Olympic bronze medallist with Great Britain said “Since Rio and the announcement we have seen the game grow massively. The games are getting so much more competitive and what makes it such a good Olympic sport is that there can be so many different potential outcomes and so many different victors. It creates such a great spectacle for the crowd to be part of the Olympic movement.”

Ghislaine Landry, Canada Sevens captain and Olympic bronze medallist said “Back in Canada a lot of people didn’t even know about rugby sevens until the Olympics, so for us it’s been a massive game changer for our sport. We saw girls start to pick it up at a really young age and it’s a pinnacle event and it’s so exciting to be a part of. Its massive for the game.”