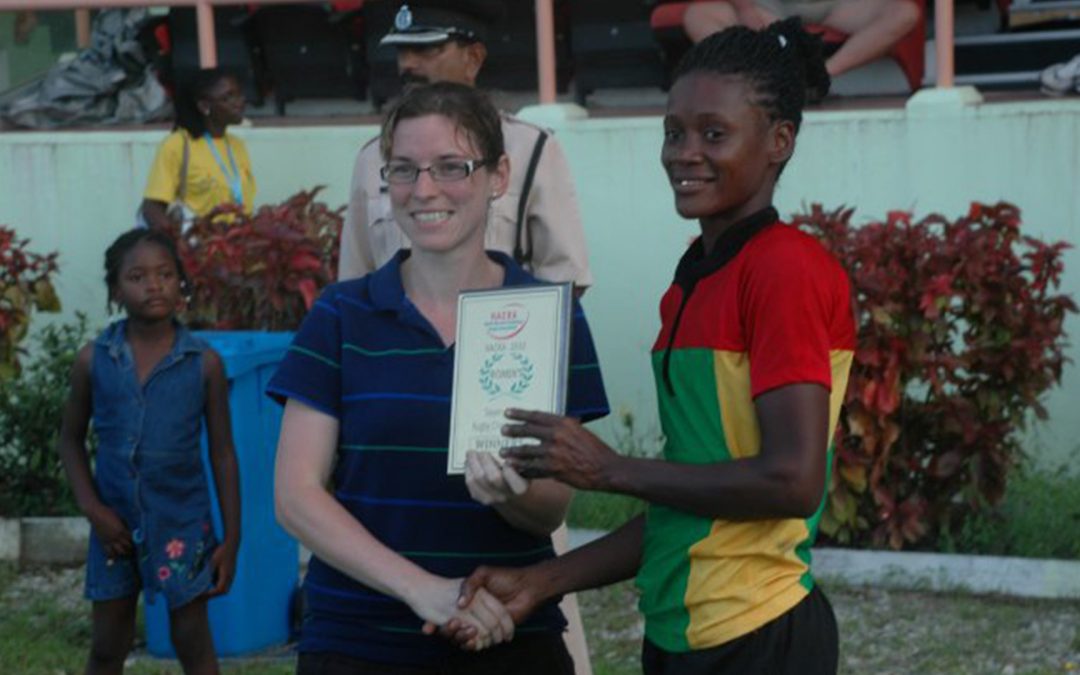 At Guyana Rugby, Sabola Gray wears many hats. You can find her on the pitch playing, offering guidance from the sidelines as the assistant coach of the women’s team, or calling the game, as referee.

Sabola discovered rugby through basketball. In 2005, after a session of basketball training, she found herself watching the men’s team preparing for a championship game at the Guyana National Gymnasium. With her interest piqued, Sabola approached the head coach to ask about a women’s team, which unfortunately didn’t exist. No team? No problem. Sabola let the coach know that herself and a few of her basketball teammates were interested in forming their own team. Starting with 5 players, Sabola and her teammates decided to each bring a friend to the next training session. With this injection of players, the Yamaha Caribs were formed. 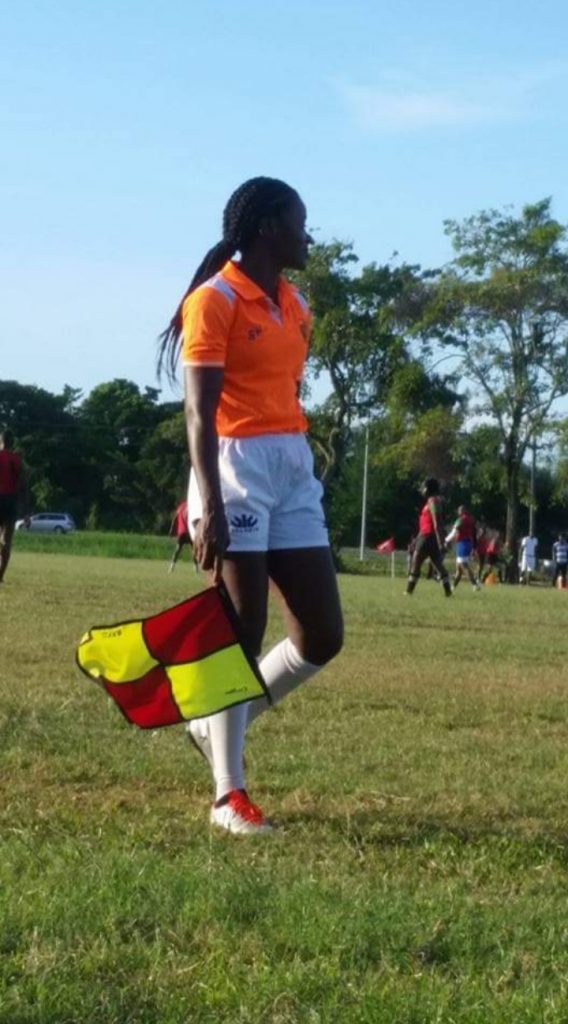 “Rugby has had a huge impact in my life, allowing me to meet and interact with new people and continuously gain more knowledge. I’ve been playing rugby for almost 20 years, purely for the love of the game. I take my training and game play seriously. I even dropped basketball to put all of my energy into rugby. It’s allowed me to travel to many places, proudly representing my country as a flyhalf. Being selected to represent Guyana is always a proud moment for me, especially when I make the starting line-up.”

With her wealth of experience, Sabola, wants to share her passion and her knowledge with the up-and- coming female players in Guyana’s rugby community. “I got into coaching because a lot of the players look up to me as a role model.” To date, she is enjoying the challenges presented by coaching, “If I were to compare playing and coaching, coaching is a little more difficult. There is a lot to take into consideration, like defining objectives for each practice.” 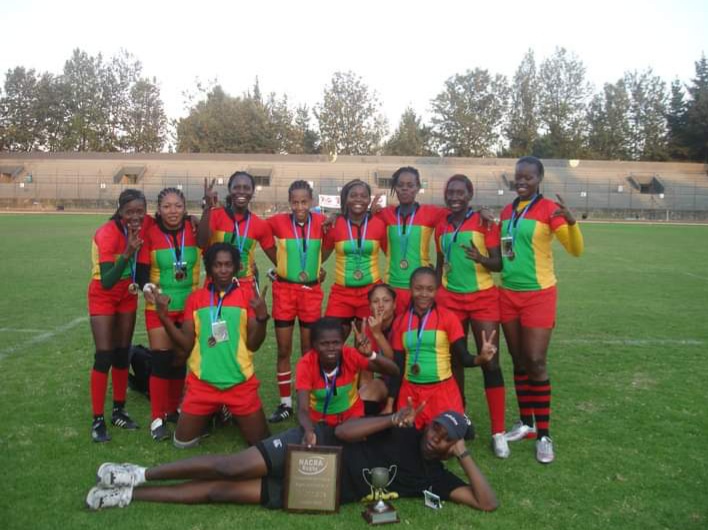 In addition to challenging herself in a coaching capacity, Sabola is also enjoying applying her skills and knowledge in her role as a referee. With over a decade of refereeing under her belt, she primarily refs local games, but has also had the privilege of refereeing two games outside of Guyana, something which she reflects on as a “needed experience.”

Reflecting on her rugby career over the past few years, Sabola counts her proudest achievement as winning three consecutive championships, as a team leader, something that she is hopeful to repeat in the near future. “My future rugby goals are strong across my many roles. I want to continue to work with women in rugby, developing the game and advancing our programmes. I am also hopeful that as a team, the Yamaha Caribs will resume where we left off in the championships.” 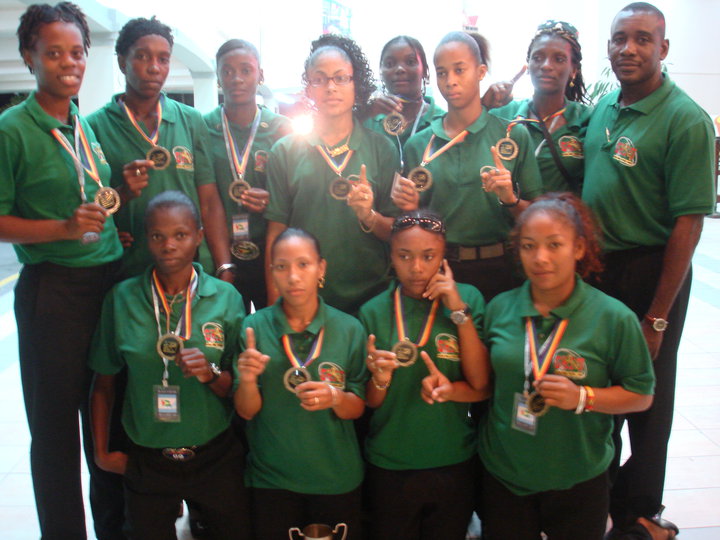