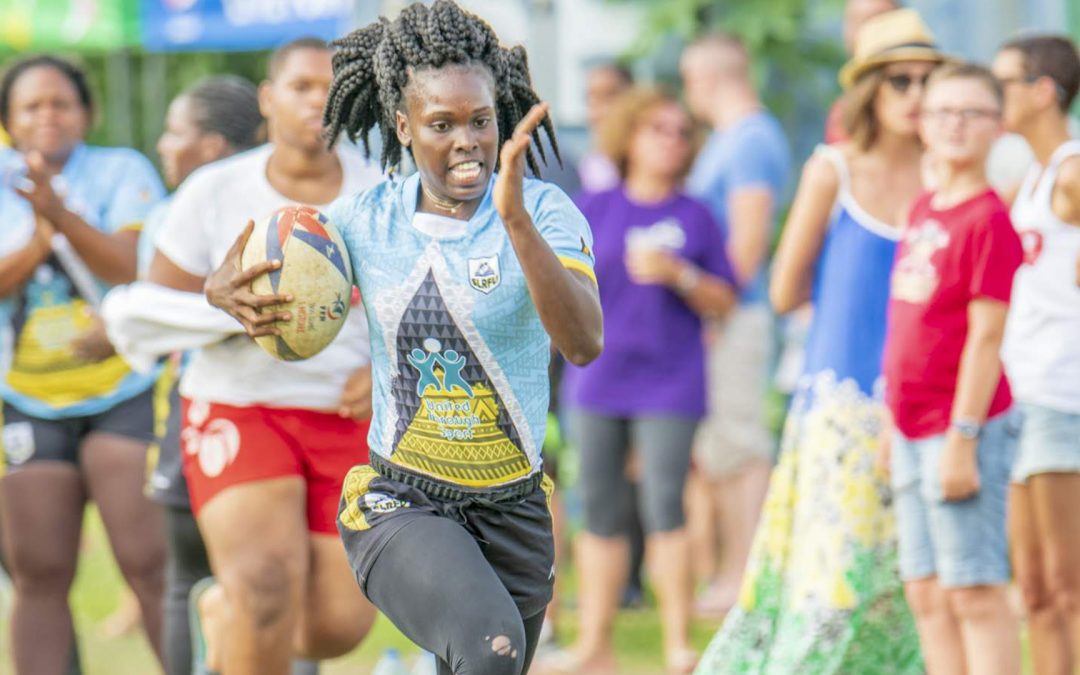 If you ask Nelta Samuels the importance of sport, she would tell you that rugby changed her life. She started playing rugby in 2011, playing her first international game for St Lucia two years later in Trinidad & Tobago. “Representing St Lucia in rugby is a childhood dream that has come true. There is nothing like knowing that everyone in St Lucia is depending on you and your teammates to achieve great success.”

Originally a track & field athlete, Nelta was recruited by a rugby coach during a meet, in which she raced the 100-meter event. “I knew if I joined rugby, I would have the opportunity to travel around the Caribbean islands playing. Once I joined the training sessions which were three times a week, I immediately said to myself, I will do whatever it takes to make the national team.” With speed already on her side, Nelta threw herself into learning the rules, developing her technique, and becoming more agile. By the end of 2011, Nelta had achieved her goal of being selected to the national team, trusting her skills and speed as a winger. 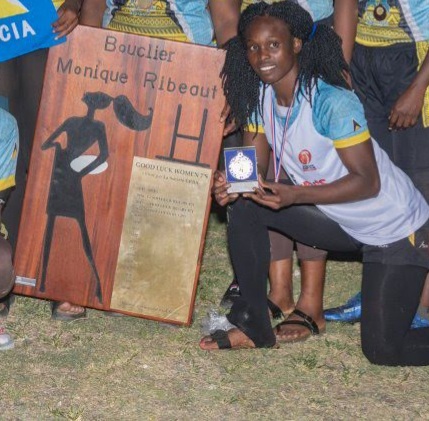 Nelta dedicates herself fully to each and every game, to ensure the best possible outcome. She is determined to represent herself and her team to the best of her abilities, sometimes to a fault. After suffering an injury during a game in T&T Nelta refused to leave the pitch, unwilling to let an injury stop her from playing. With the support of her teammates and coaching staff, Nelta was eventually marched off the field to have her injury seen to.

“Rugby means absolutely everything to me! Most of all my happiness revolves around it. Because of rugby, I have made awesome friends. My team was fortunate to have an amazing coach who made a difference in all of our lives. Rugby has also taught me mental toughness and great physical discipline.”

Nelta is currently serving in the British Army, a career which enables her to put the many traits and values that she learned from rugby into practice. “One similarity between rugby and the army is mental toughness. For rugby, this helps you accomplish game play. In the army, it helps me to accomplish the workload set before me.” Nelta finds this trait to be particularly helpful during the winter season, which she recognizes as the most challenging part of her career. 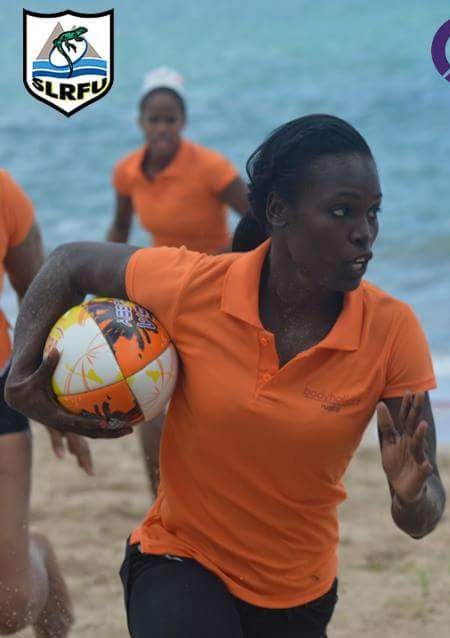 Nelta embarked on her career in September of 2019, attending a training course at the Infantry Training Centre in Catterick Garrison. After completing her training in early 2020, Nelta joined the Regiment 1 Royal Anglian, where she stayed or a year. In January of 2021, Nelta joined the 2nd Regiment of the Royal Anglian, where she spent her first six months carrying out preparations for deployment to Mali. Deploying in June, Nelta spent the next six months in the Western African country, on a peace keeping mission, providing security to the country.

“The values and skills I learnt in playing rugby were my gateway to joining the infantry as a frontline soldier in the British Army. I was prepared physically, mentally, and emotionally. Playing rugby and joining the army has taught me to always train extremely hard for what you want to accomplish in life.” With rugby trials for the Army 7s team fast approaching this April, she is focusing her training regime to ensure optimum strength, speed and cardiovascular performance.

Once her career in the British Army comes to a close, Nelta is hopeful to move back to her native St Lucia and play a role in assisting the youth rugby programme.

“I am certified as a fitness instructor, and I would like to put my knowledge to the use, helping the youth rugby programme grow, particularly through coaching. It’s important for kids to be active on a daily basis, and I would like to be there to encourage them to do so.” In addition to her youth programme aspirations, Nelta is also hopeful to find her way back onto the national team. Looking towards the future of St Lucia Rugby, she is optimistic of a growing player pool, with the opportunity for players to earn scholarships, and further their development. 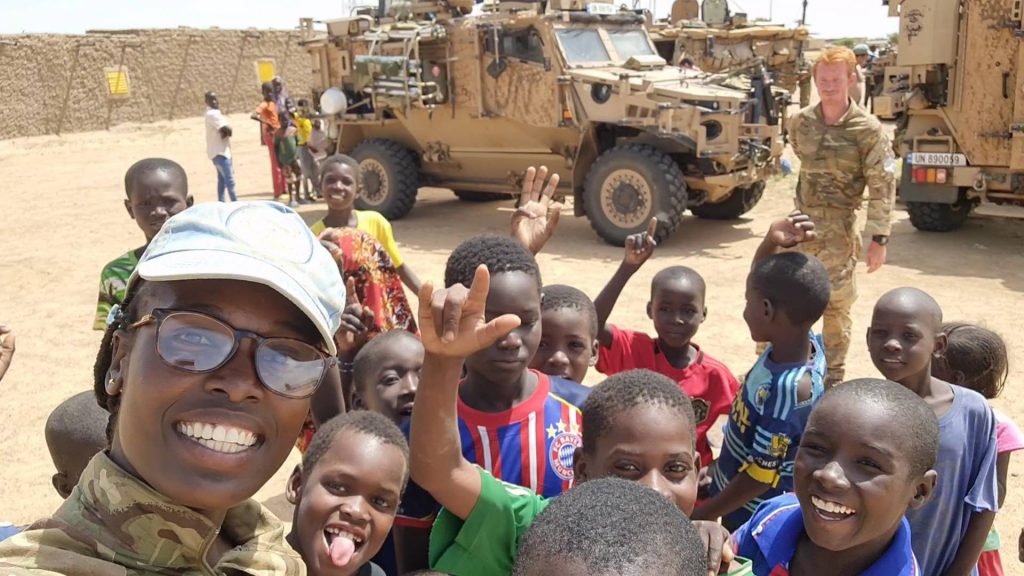