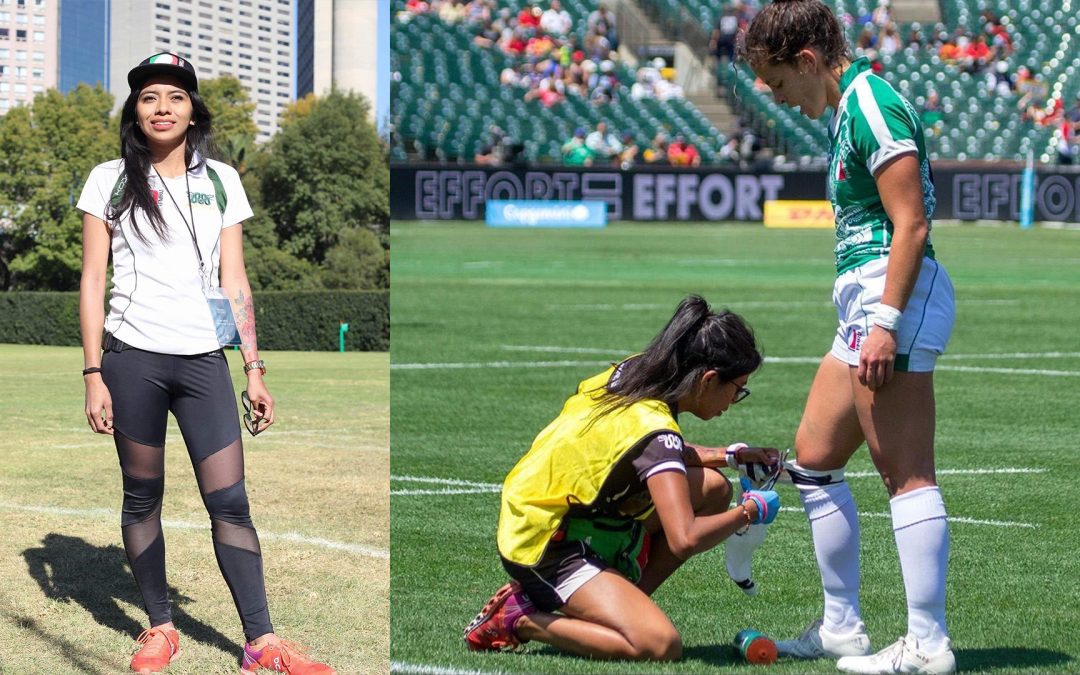 In 2013 Mariana Oble was invited to a rugby tournament. While at the tournament, she met many coaches, one of whom invited her to provide physio support for a team from Mexico City. The coach of the women’s national team was also present, and invited Mariana to partake in a camp, which consists of several days of training and playing for Mexico’s women’s team. After the concentration, Mariana received an invitation to join the team with an aim of going to the Central American Games, Pan American Games, and various other tournaments.

Today, you’ll find Mariana supporting the National 7’s team as a physiotherapist. “I have recently renewed my level 2, Immediate Care in Rugby course, to allow me to continue to support the team in international tournaments. I am also in the process of updating my license to continue being an educator, offering Level 1 First Aid Training in Rugby.”

In July of 2021 Mariana had the experience of a lifetime. She was selected as a physiotherapist to travel to the 2020 Olympic Games in Tokyo, Japan. Mariana worked alongside the Mexican diving team, who earned a bronze medal. “With my accreditation, I could not leave the Olympic Village, so I was in the medical area, tending to the athletes. I could not attend any training or competition, but even so, I enjoyed it so much. It was a wonderful experience, and a dream come true!” 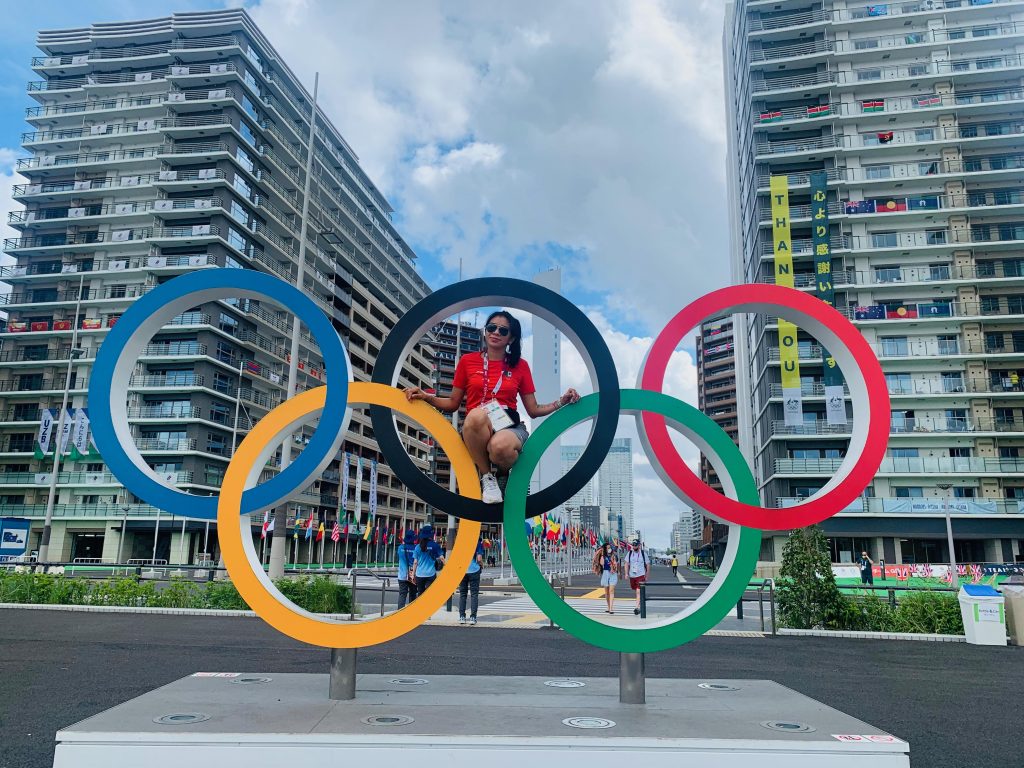 During this time, Mariana was able to draw on her rugby experience, “At the Olympic Games, I had the opportunity to meet many athletes from around the world, as well as their multidisciplinary teams. I always like to learn from physiotherapists from other countries and share experiences that I can then share with the people of Mexico. Rugby has taught me a lot, including what it’s like to work as a team, make decisions, be attentive to any situation and to act quickly. It has also taught me that on and off the field, we are all equal. I am where I am today, thanks to rugby. I am very grateful for all the support I have had and for those who have believed in my work.”

Looking back at the past several years, Mariana has observed a lot of growth in the sports community. “Women’s sport has grown a lot in recent years, there are many athletes who inspire girls to practice some form of sport. Part of this is because stereotypes surrounding sports have been broken down. Athletes have shown that with work, effort, and discipline, you can get very far, and break the limits. Despite the obstacles that come up along the way, if you work hard, you can make your dreams come true.” 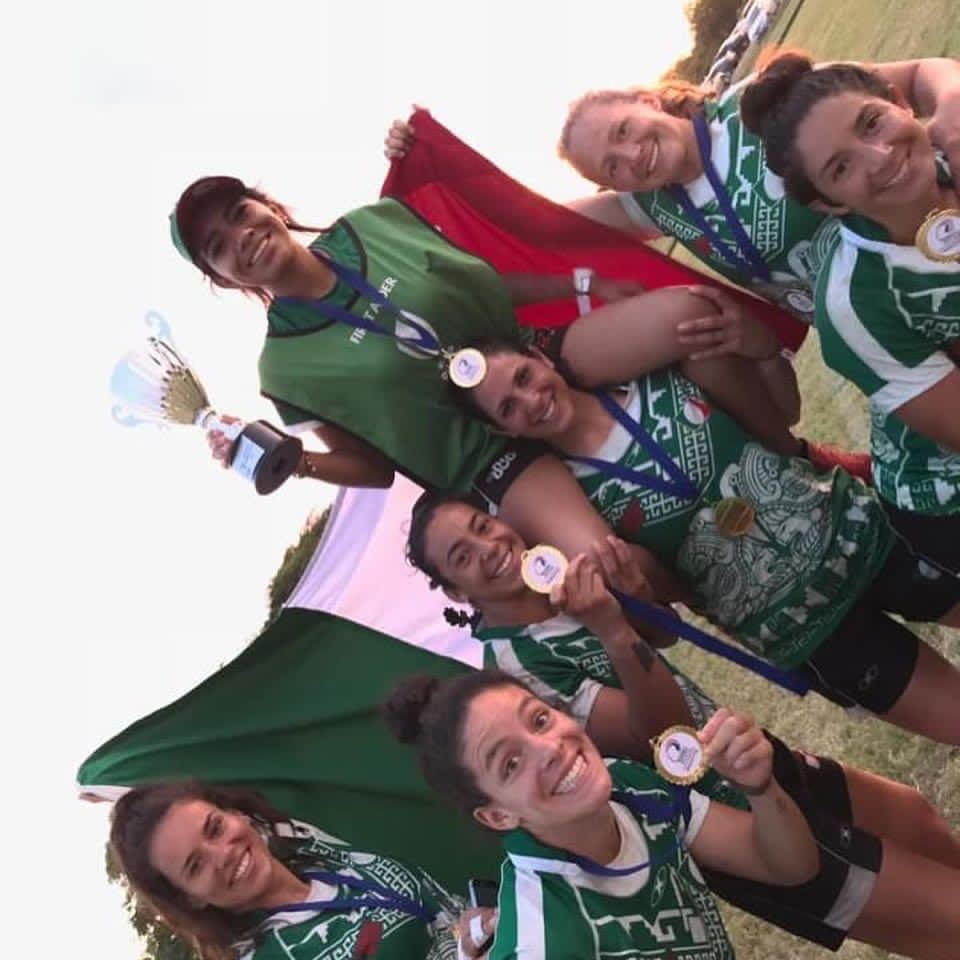 Looking to the future, Mariana is hopeful that as Rugby Mexico continues to grow, the support for the game will also continue to grow both in terms of support staff and support from the community. “I hope that rugby in Mexico has more people trained in all areas to make rugby grow throughout the country. In 2018, the Women’s team made it to the World Cup for the first time in history. At that time, there was little support, however, our objective was achieved. If in the future there is more financial support to be able to train together more, we can go further, possibly all the way to the Olympic Games.”