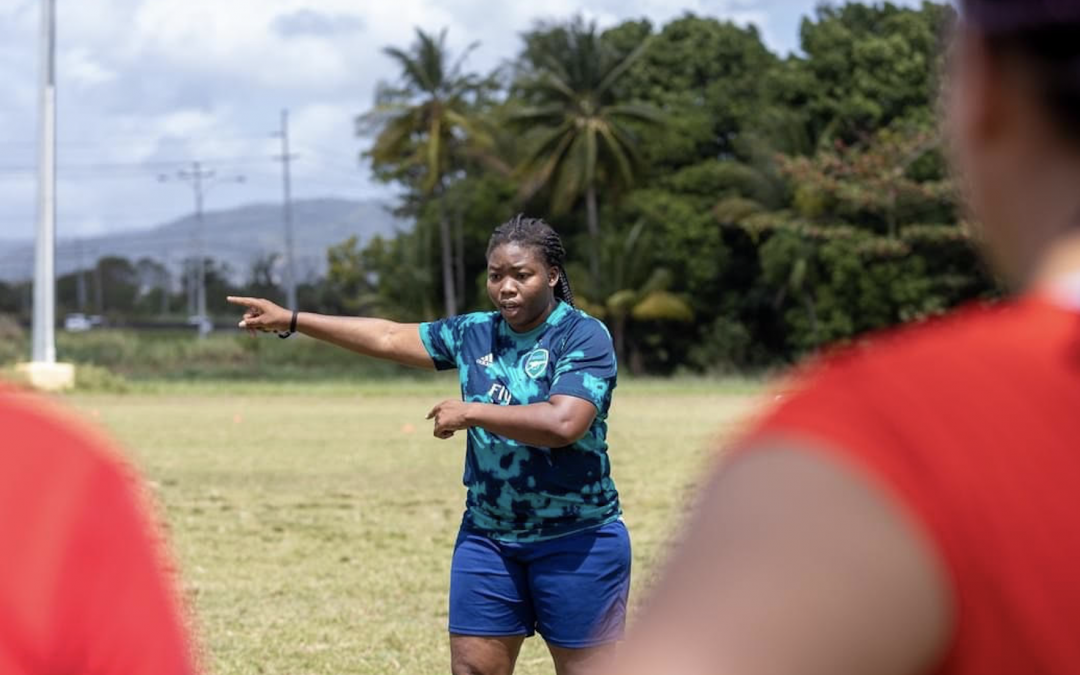 You could describe Juliana Straker’s introduction to rugby as serendipitous, a happy accident.

Juliana stepped out of her classroom during a lunch in secondary school, while she was out, a classmate in her third form class put in a special request for sports; The classmate asked if there might be an opportunity for her and her classmates to try playing rugby. The girl was quickly signed up for rugby practice, along with the absent Juliana; “When signing her up, they also put my name down on the registration sheet, and I haven’t looked back since.” 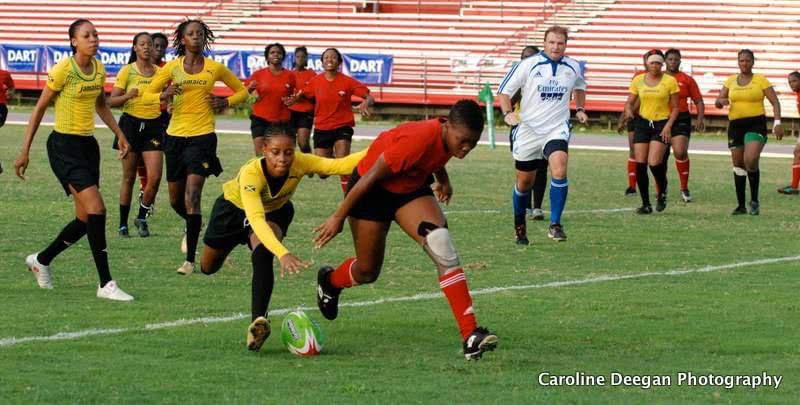 While Juliana naturally took to the sport, her rugby career at her secondary school was short lived as the school team dissolved before Juliana was ever able to compete. An invitation from another team was quickly extended to Juliana to take part in Trinidad and Tobago’s inaugural Schoolgirls Rugby League. From there Juliana continued to grow as a player, joining the Royalians Rugby Football Club, under the coaching leadership of Kitty Andrews-Nero, which she credits with “laying the foundation” for her competitive rugby career.

Juliana’s athletic prospects were on the up and up after joining Royalians Rugby club. At age 16, she made her first appearance on the national team. “In order for me to participate in the tournament, my mother had to sign a consent form.” Juliana’s national team appearances continued to become more frequent, as she continued to be selected to represent Trinidad and Tobago in multiple tournaments, representing both the 7s and 15s teams. She was also fortunate to serve as team captain from 2004-2009/10, playing at multiple Nawira, NACRA, and RAN tournaments around the region. 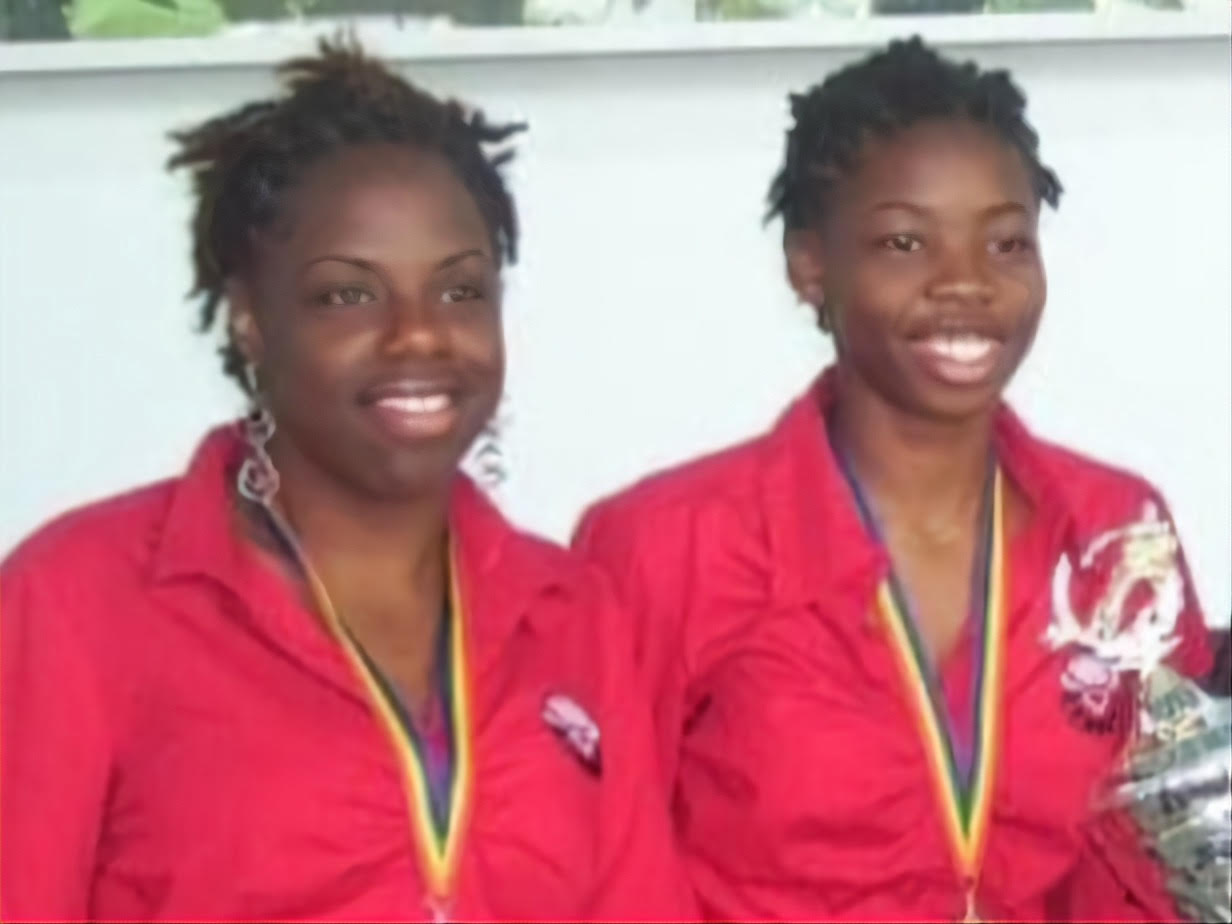 Today, while you won’t find Juliana running across the pitch with a ball in hand, you will find her on the sideline, offering insight as the coach of Trinidad and Tobago’s National Women’s 7s team. When asked about her experience in transitioning from player to coach, Juliana remarked, “I think being named coach in itself has been a big achievement. I got my start coaching by taking a couple of sessions at my club. The idea of becoming a coach was introduced to my by Wayne Pantor, a member of the Trinidad and Tobago Defense Force. After establishing my coaching abilities, I was asked by the then National Team Coach, to step in as his assistant coach, and due to unforeseen circumstances, I, along with my friend Jenilee Limada, was thrust into the position of National Team Coach. We made our debut as coaches at the RAN 7s in the Bahamas. It was amazing to be able to reach such an achievement alongside a friend and former teammate.”

Although flourishing as a coach, Juliana admits that at times it can be challenging to transition from watching the game as a player, to watching the game through the eyes of a coach. To that end, Juliana isn’t quite ready to rule out a return to the pitch. “My work in the Trinidad and Tobago Defense Force has allowed me the opportunity to observe different leadership and management styles, of which I can apply some aspects within my coaching career…But for now who know maybe they might see me on the rugby field playing again.” 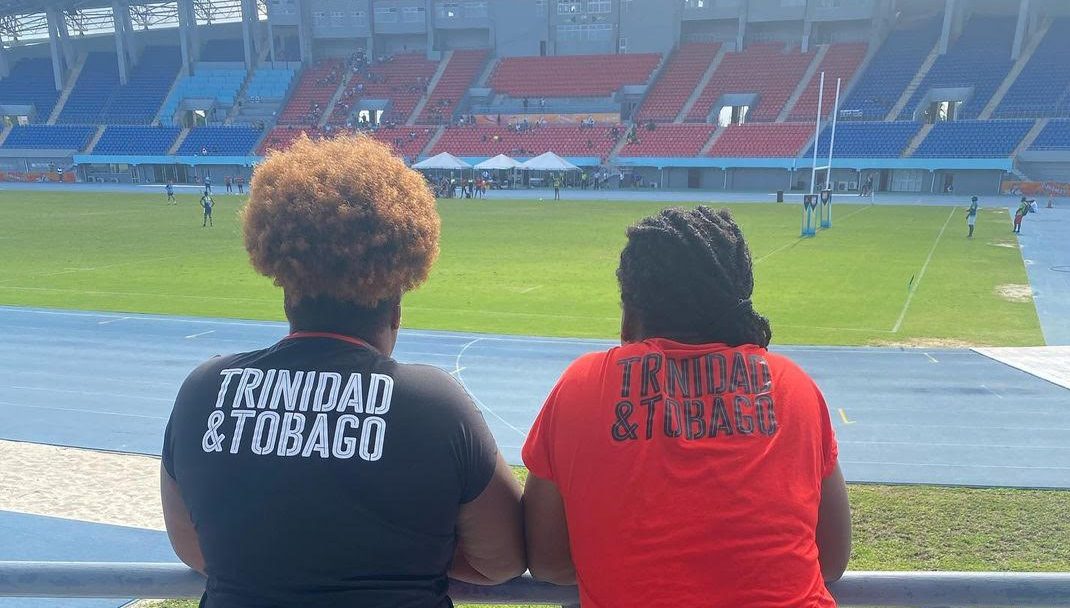 Looking towards the future, Juliana is hopeful for the world to see the athletic potential that resides in Trinidad and Tobago. “I would like to see the sport grow into what it once was in T&T and beyond. To see Trinidad and Tobago, and other Caribbean teams be given the same opportunities to grow and support the various unions around the world would be truly incredible.”