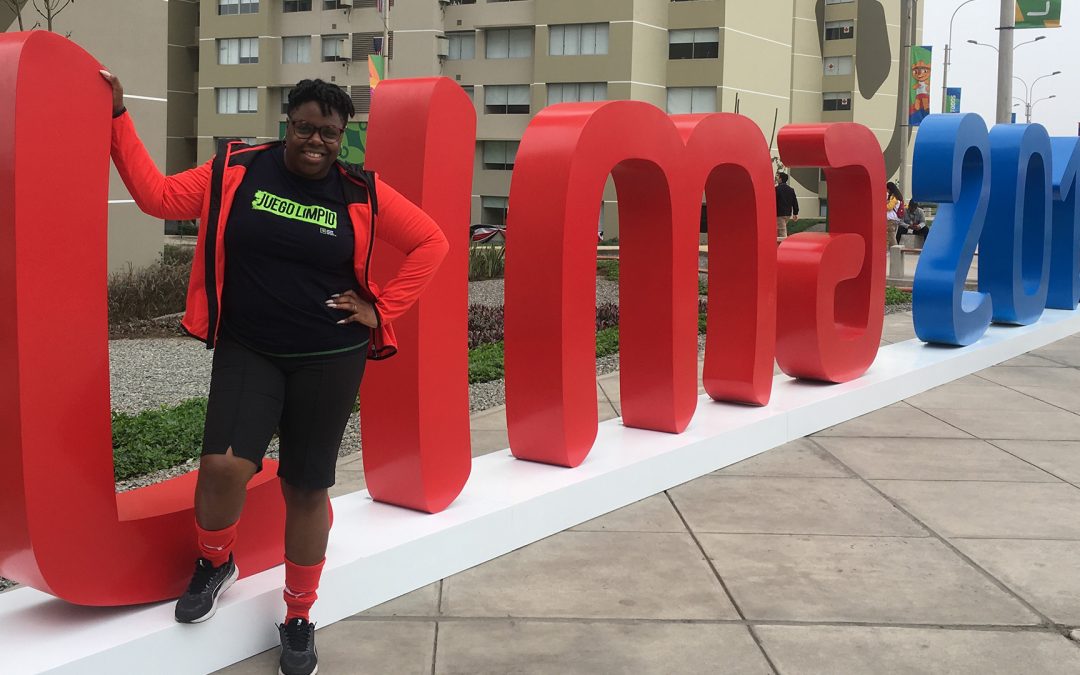 Jenilee Limada’s rugby resume is as long as the women’s rugby programme in Trinidad and Tobago. When she took up the sport in 2003, there was no national team, limited women’s club teams, and school programmes had yet to be created. Thanks to the hard work and dedication of Simone ‘Kitty’ Andrews, school programmes were established, leading to the growth of women’s club rugby, where Jenilee joined the first women’s team at Royalians Rugby Football Club, followed by the establishment of a national women’s XV’s team. After 2 years of club rugby, Jenilee progressed to joining the women’s national team, doing double duty as both a XV’s player and a 7’s player. 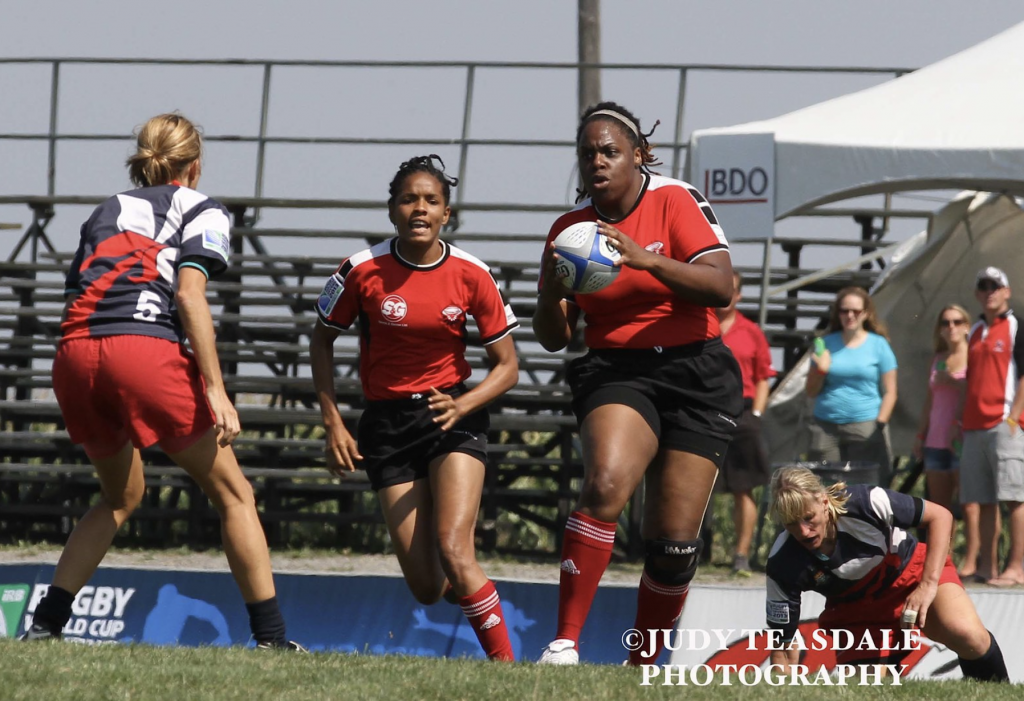 Jenilee continued to represent Trinidad and Tobago on an international level, from 2007-2013. Her talent was recognized on multiple occasions, earning the MVP award at the 2009 NARIWA Championships (an international XV’s tournament), and 2009 Female Player of the Year. In 2013 Jenilee had the pleasure of representing Trinidad and Tobago 7s in their debut at the Women’s Seven’s World Series, now know as the HSBC World Rugby Sevens Series. 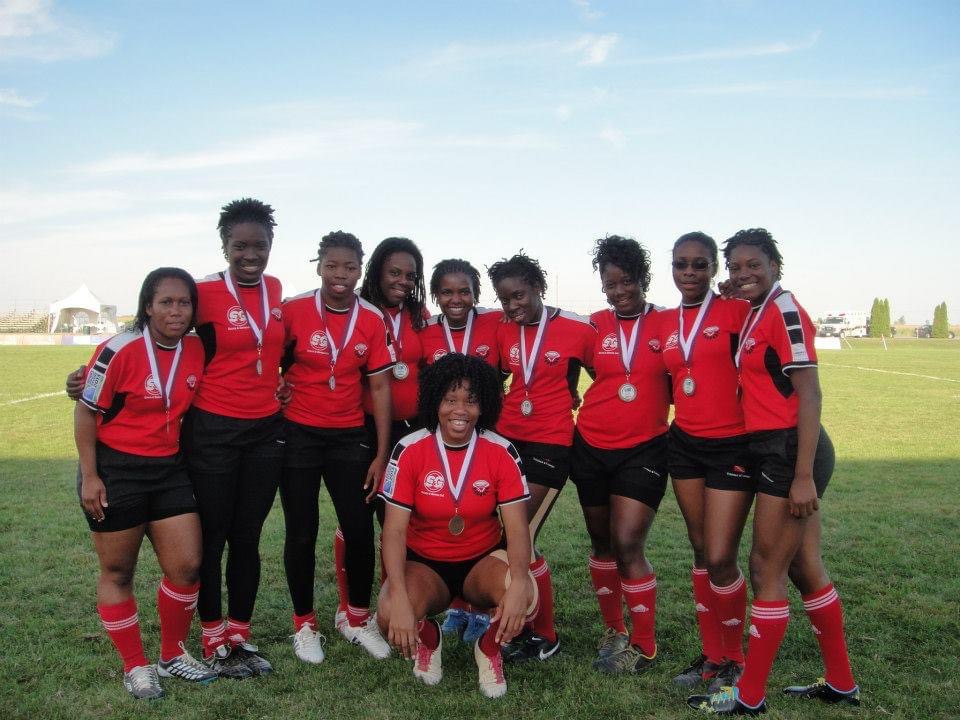 Playing was put on hold in 2013 after Jenilee suffered a broken leg at the Vegas 7’s. During the recovery period, Jenilee found ways to stay involved in the sport, discovering a passion for coaching. Opting not to return to play, Jenilee switched her focus to become a coach at her former secondary school and assistant coach to various youth programmes within her local club. Working her way up to assistant coach on the national 7s programme, the transition to become T & T’s national team manager for the Women’s 7s programme was an obvious one.

Of her new role, Jenilee remarked, “My goals as manager are to be an advocate for female players and women’s rugby period. The experiences I’ve had while playing helped to mold the person I am today, and I want to ensure that the women involved in rugby also have meaningful experiences and someone that will speak up for them when needed in our male dominated fraternity.”

So far Jenilee is pleased with the changes that she’s seen throughout her rugby career, particularly in the women’s game. “It’s taken more seriously now than it was before and there has been more of an effort to be more inclusive to women in all aspects of rugby from the field to the administration. Ideally though I think that women’s rugby needs more assets and greater funding to help the athletes perform better and while we’ve come a great distance, I can see the gaps that need attention for us to compete at the highest levels of the game. In the future, I would like to see more opportunities for the Caribbean islands to play more advanced teams, we can’t beat the best if we don’t have the chance to play them. Particularly for Trinidad and Tobago, I would like to see a greater effort towards athletes becoming professional and being paid to compete, this would be a game changer for us.”