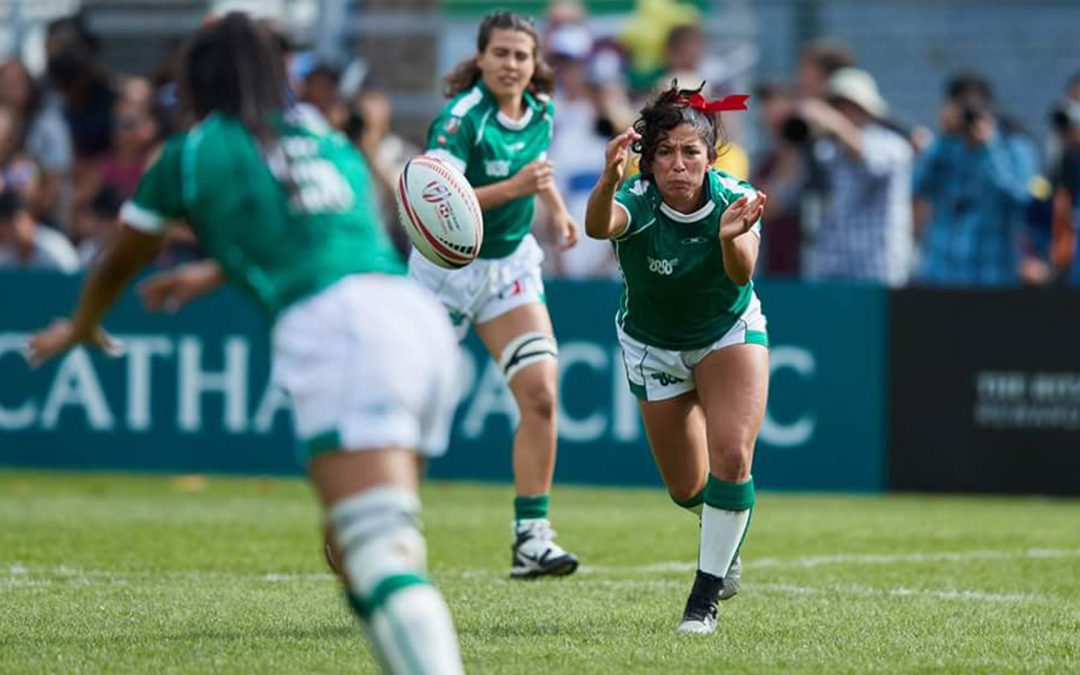 Dany Rosales stumbled into the world of rugby by chance. In 2009, her father, a former rugby player, invited Dany to attend a men’s game with him to see some of his old friends. Ahead of the men’s game, there was a women’s exhibition game, however, there were not enough players to fill both teams. To ensure the exhibition match could be played, the women’s teams quickly started asking spectators to join them. Without hesitation, Dany agreed to play, without any knowledge of the game, and has been playing ever since. 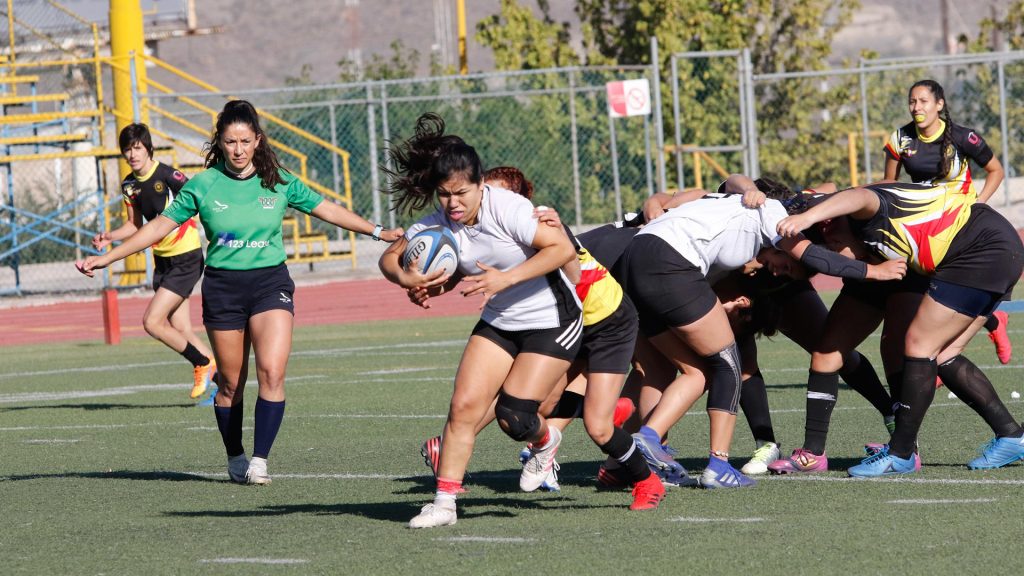 Shortly after joining rugby, Dany was scouted by the national team. “I had been playing rugby for 2 or 3 months, and I still didn’t really know much about the game, but coming from a speed skating background, I was really fast. I was playing in an invitational tournament when the national team coach saw me run and said he wanted me in the team. It was a very funny experience because it turned out that he used to play against my dad. I have been playing for Mexico ever since.”

Over the past 12 years, rugby has played a major role in Dany’s life “I have had many wonderful memories of rugby. I’ve had the chance to play for two seasons in New Zealand which was an amazing experience. I was able to gain exposure to a different culture, meet new people and enjoy a country full of enthusiasm for the sport. For me, rugby is a way of life. It represents more than just a game. It makes you a better version of yourself both on the field and off.”

Dany is currently expanding her rugby horizons. In addition to finding her on the pitch representing Mexico, you can also find Dany serving as a referee for Rugby Mexico. “My refereeing career started as a favour; I went to watch a game with my mum shortly after I had returned from New Zealand. The referee never showed up so they asked me if I could ref that game (men’s XV’s), so I said yes. After that game the person in charge of the refereeing in Mexico started asking me to ref games during the domestic men’s season.” 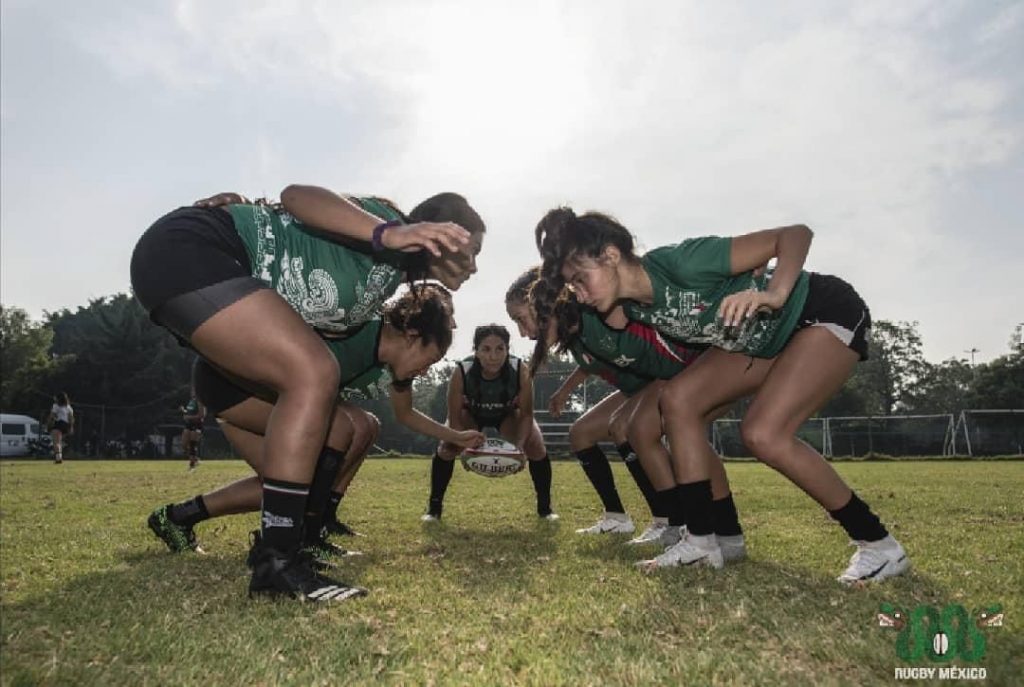 Fast forward to today, and you’ll find Dany serving as a referee for the national men’s XV’s and national women’s X’s. She has also undertaken an official position, ensuring that there is a ref assigned to every game. She does this alongside a team of Mexican referees.

Her dedication to the sport is evident in her lifestyle, “my biggest challenge is managing to play, train and work simultaneously. I want to make sure that I am dedicating enough time to do my best in each area”.

Taking a look back over the past several years, Dany is grateful for the changes at Rugby Mexico that can be attributed to the growing popularity of the sport. “The growth in popularity has had a great impact for Rugby Mexico because there are more young girls interested in playing and more parents feeling comfortable with their daughters playing a contact sport.”

“For me it’s been great because we have more young girls coming into the team, which makes us work harder to become better. You can always learn a thing or two with the new blood, the team gets more diverse and having girls from all over Mexico is always a lot of fun.” 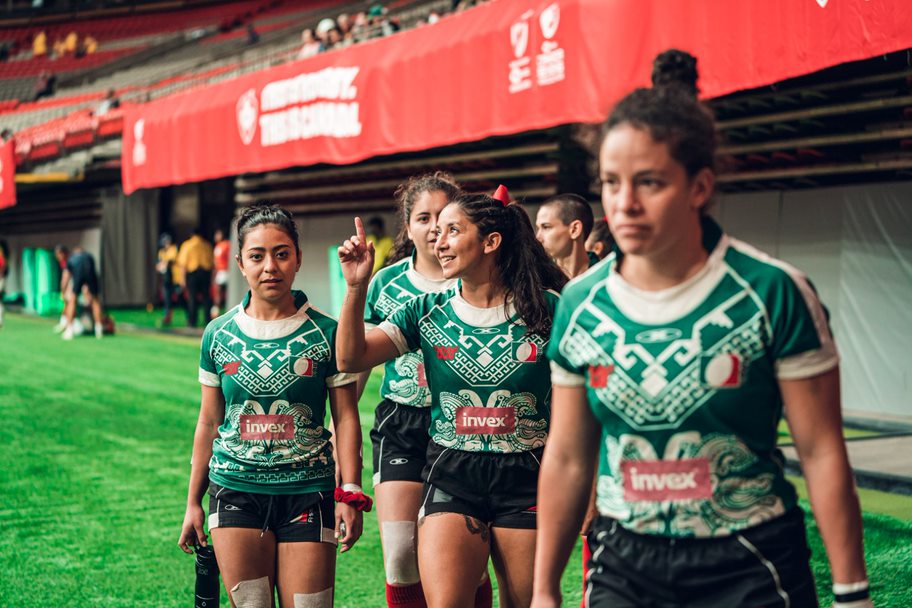