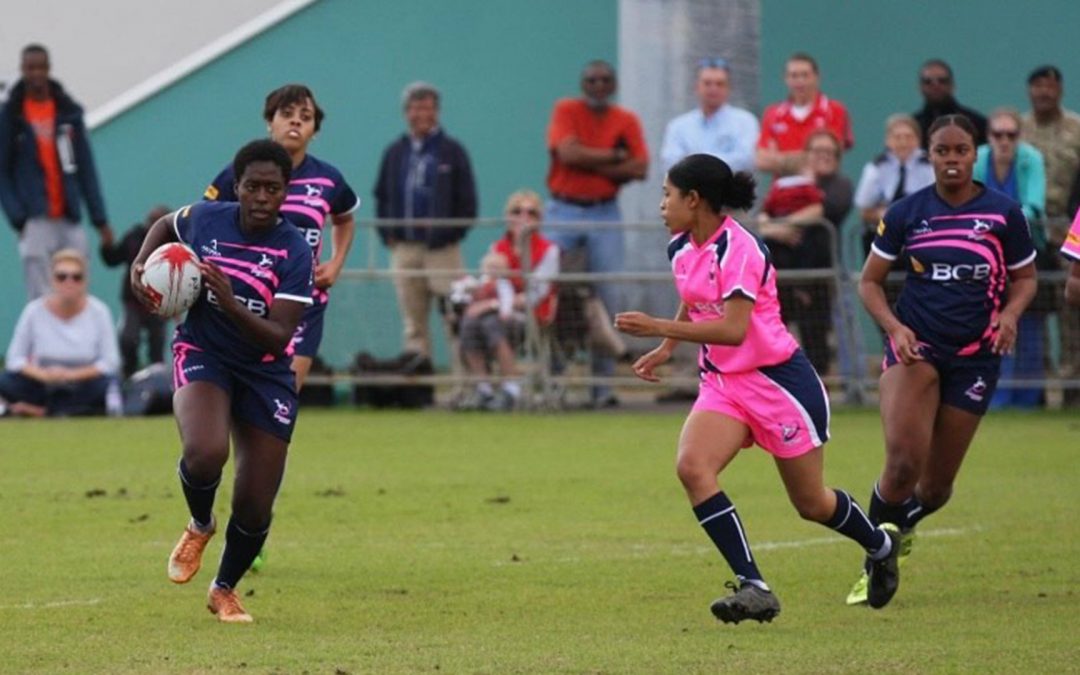 Corrie Cross took up rugby in her teens and has been playing ever since. Beginning with touch rugby, before progressing into the contact game, Corrie has represented Bermuda as a national team player, captaining the Under 19s for the 2017 Youth Commonwealth Games, and later joining the senior 7s squad.

A standard fixture in the rugby community, Corrie discovered the sport, as Bermuda began to establish a women’s program. Affectionately considered a youngster among the rugby community, Corrie credits starting young with helping her develop her skills. “I think starting young was extremely helpful as it provided me with good base standards for how I play. It also allows me to think ahead when I play now because my basic mechanics are almost muscle memory at this point. From a social perspective it’s really great because I’ve grown with the rugby community and feel connected to it at a much deeper level than most. My whole immediate family is involved in rugby as well, so it’s really ingrained in my life.” 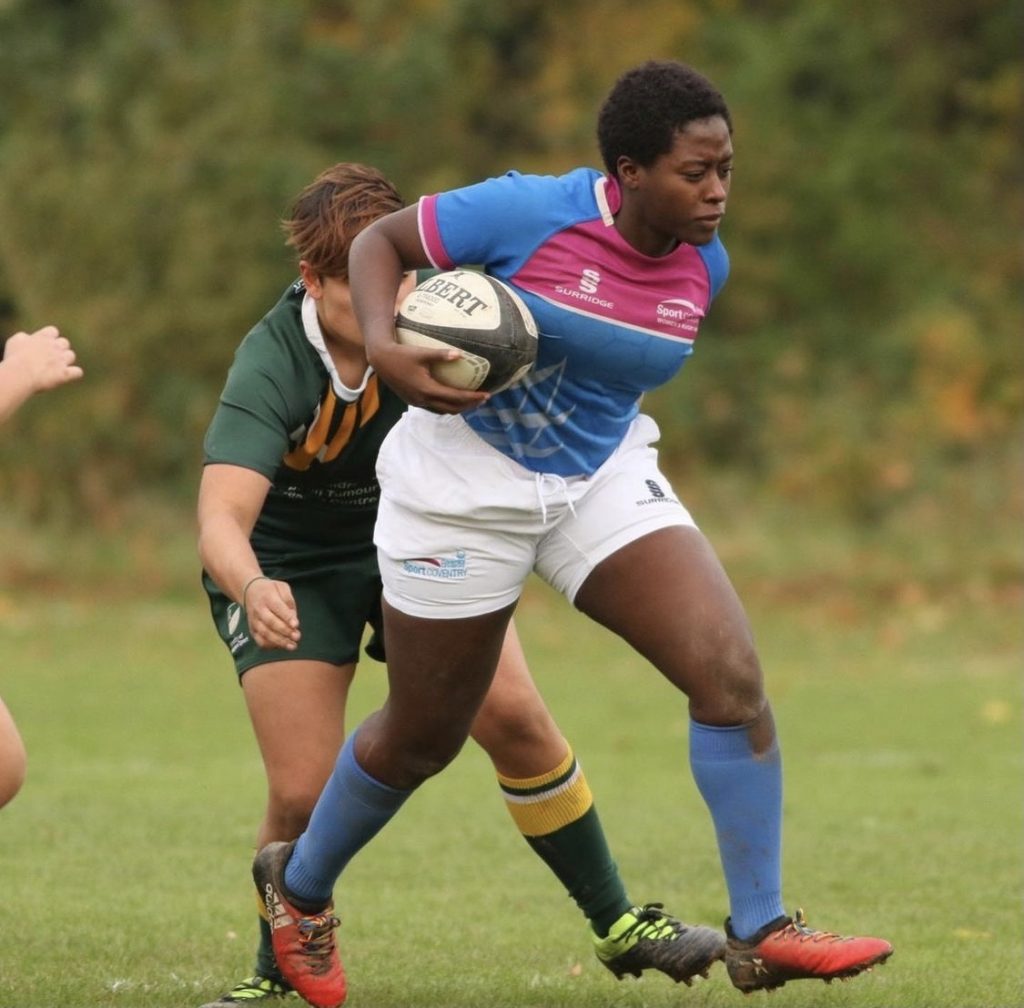 During her studies in the UK, Corrie was fortunate to get exposure to the 15s game, which has yet to be established in Bermuda. Representing the Coventry University women’s team, she also earned a space on the Tyrell’s 15s Premiership Worcester Valkyries, where she played for one season. The transition from a small 7s style league to full contact 15s wasn’t an easy one.

“It was a bit overwhelming at first. I went from the small local atmosphere and intensity to the massive cultural experience of rugby, in the place where rugby was born. It was almost like going from 0-100. That being said, it was really confirming of my skills and passion because I realized I was able to achieve a relatively high level of competition out in the UK, and the fact that I didn’t have that all-consuming feeling of being overwhelmed was something I was proud of. I had also never played 15s before, so I enjoyed learning the nuances of the games and understanding what kind of player I was.”

“Playing for Worcester Valkyries was never something that I thought would happen. I didn’t have any ambitions of playing at that level because I didn’t realize it was available to me. I learned so much playing for that team and appreciated every moment I had there. It was exciting because I was going in with nothing to lose, I just wanted to enjoy it for what it was. I wish I could have continued playing with them throughout the duration of my time in the UK, but I was there for school, and I couldn’t manage the demands of an intense Architecture Degree and premiership rugby, so I had to choose one. That was probably the only downfall of the experience.“ 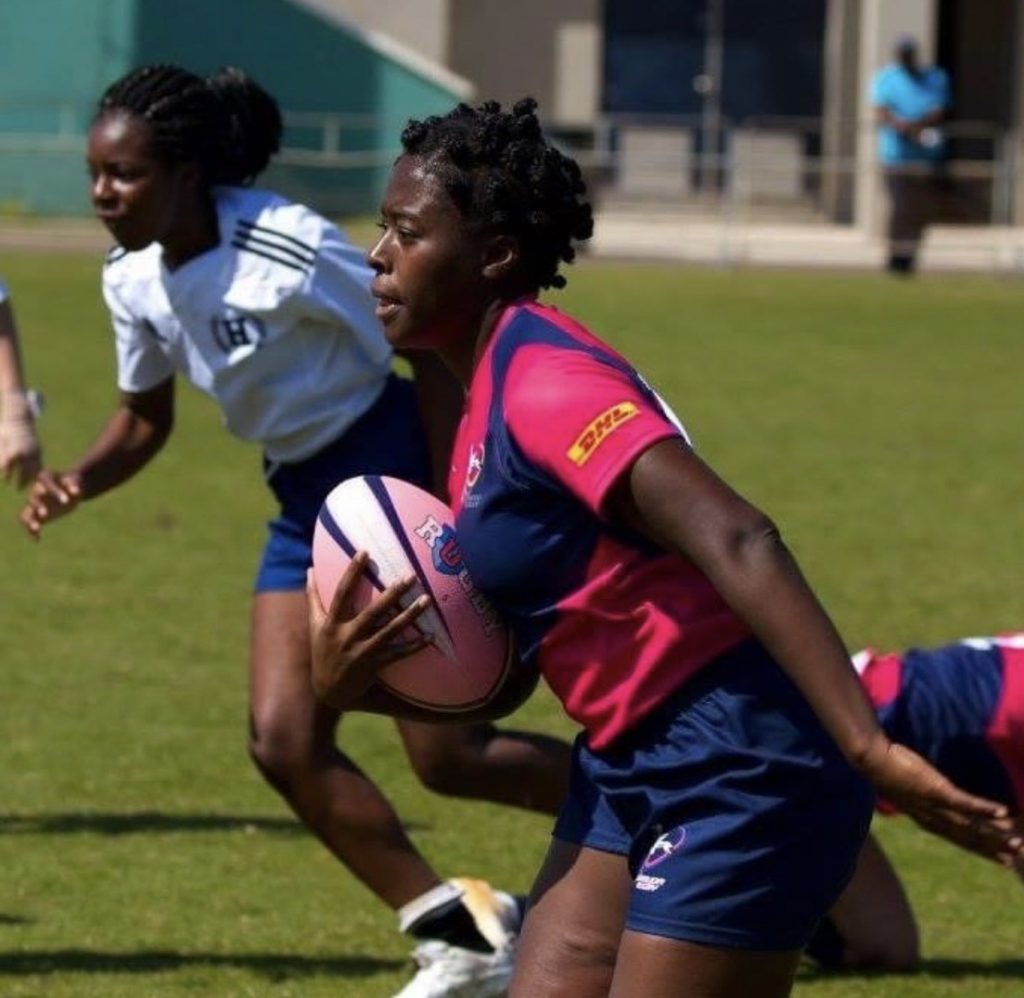 Returning to Bermuda in 2019, Corrie planned to resume playing rugby in the local touch league, and on the nationals 7s team. Getting in a few months on the pitch, including a RAN 7s tournament, Corrie, and the entire rugby scene were sidelined by the COVID-19 pandemic. Hopeful for a full season to take place over 2021/2022 Corrie has also expanded her rugby prowess, joining the Bermuda Rugby Football Union as the communications officer.

“I want to make the BRFU social media presence more universally recognized on the island. I want to be able to push the message that rugby is for everyone. I think locally, there is a bit of a disconnect between the rugby community and the broader sporting community and hopefully I can fill that gap. I think maintaining the PR standard is the first step, but then developing a team of people working around PR will help push the efforts because more brains means better ideas.”

Looking to the future, Corrie is optimistic that she can bring positive change to the Bermuda rugby scene. “I want to see more continued women’s contact rugby programs with a dedicated effort to providing a pathway for young players. This is really important, because historically, the women’s contact program has been very stop-and-start. If the BRFU can be more recognized locally, and show that rugby is for everyone, I think we would see higher community buy-in, which in turn would bring more girls to the program, and more diversity to the sport. I think a lot of people have the same outlook as me, and the BRFU are ready to achieve these goals in the near future. 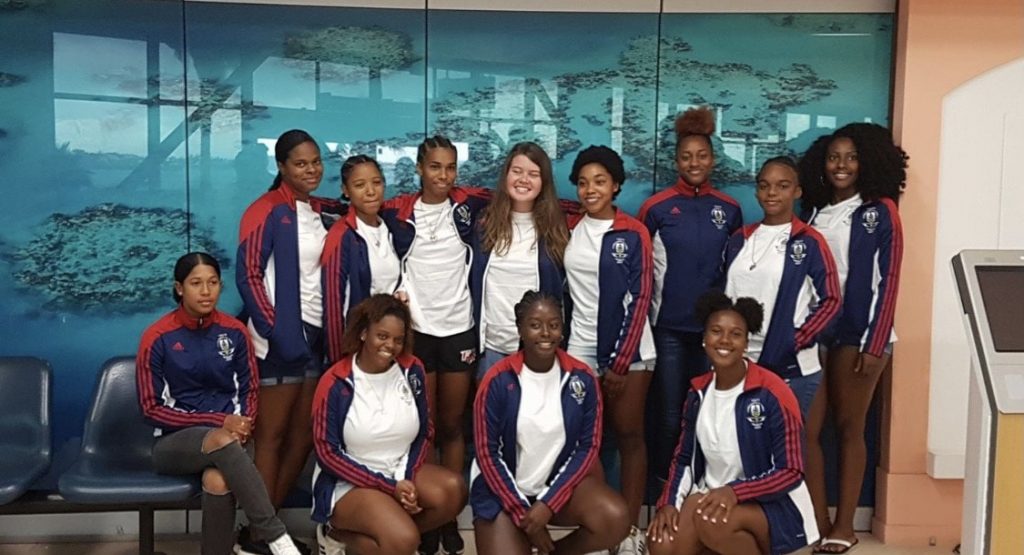