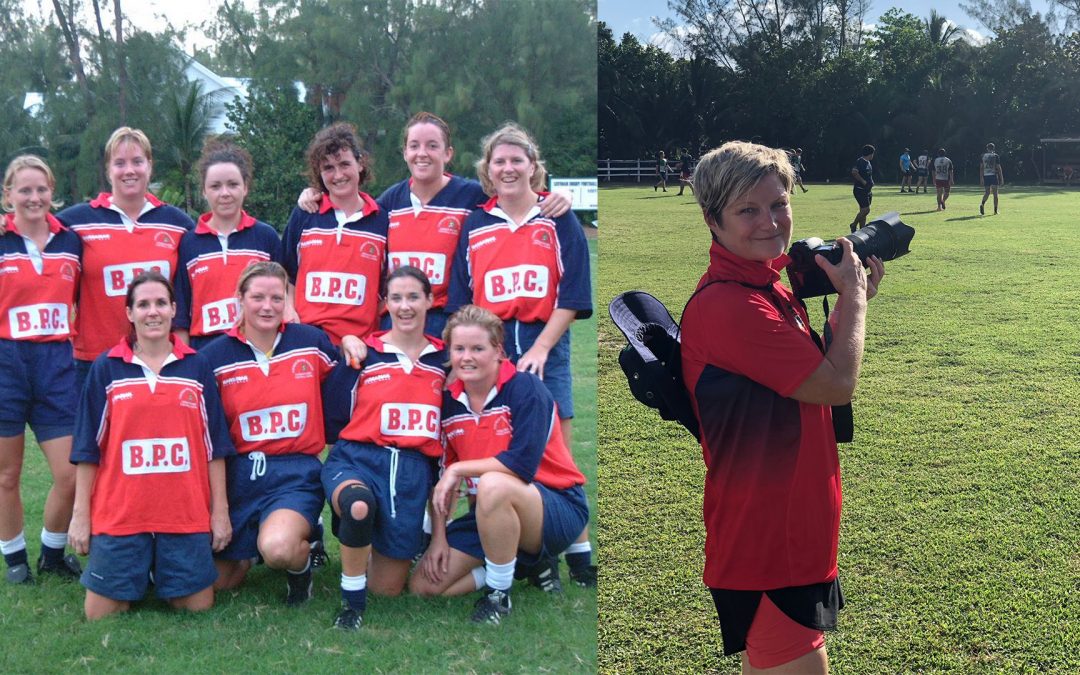 Playing rugby wasn’t an option for Caroline Deegan during her years at school and college. While she enjoyed watching rugby on television, there weren’t any recreational programmes catering to girls and women. Instead, she turned to field hockey and cross country running to keep active. This all changed when she moved to the Cayman Islands in 2000, just as the women’s contact team was being established. 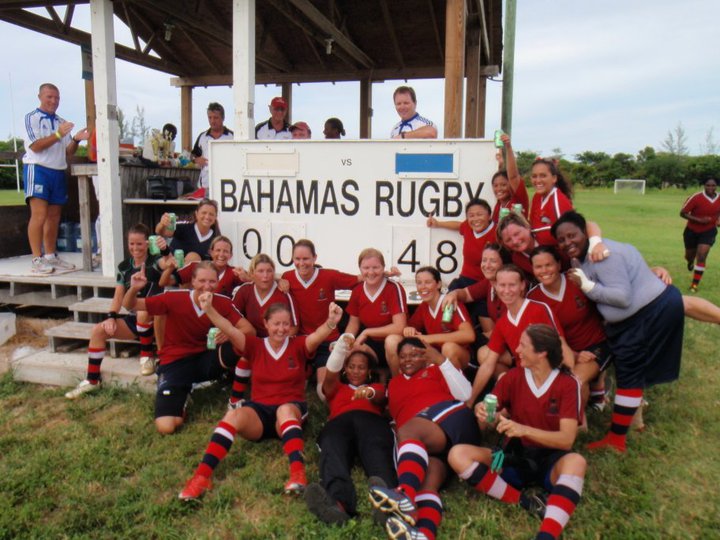 Serving the Cayman Rugby Football Union as Operations Manager, Caroline has been present for changes in the CRFU for over a decade. Of her contributions, Caroline remarked, “During the last 10 years, I have seen many changes big and small. I have enjoyed helping the union to grow and succeed in all areas, and I look forward to continuing my work with the CRFU.”

Caroline hopes to continue to overcome the challenges facing the CRFU, especially when it come to the growth of the women’s game. “We are a very small country with a population of 65,000 and a multitude of sports open to all ages and genders. Rugby is not high on the list for girls and women. Since I arrived in Cayman, I have been very passionate about changing peoples mindset when it comes to rugby. Rugby is for everyone, all shapes and sizes, and the game teaches so much more than just skills and rules. Rugby can teach you things that will be helpful in everyday life, in addition to creating lifelong friendships.” 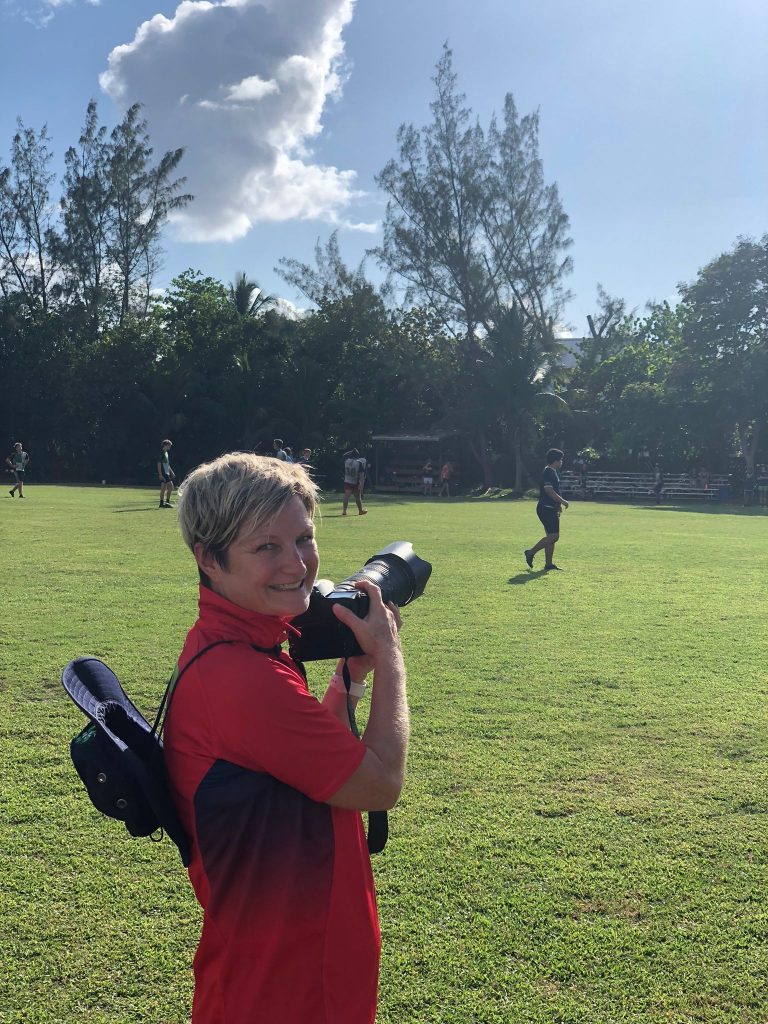 Caroline hopes to continue to overcome the challenges facing the CRFU, especially when it come to the growth of the women’s game.

Thanks to the persistence of the CRFU’s new executive committee, there has been an increase in the support of Women’s rugby over the past few years. This support will be directed towards enhancing the girls and women’s rugby programmes provided by the CRFU and offered in the schools. “The goal is to make rugby more visible to the public, increasing the awareness of girls and women’s rugby, and the joy and success that rugby provides”. Caroline is hopeful that the support and increasing popularity of women’s rugby will be helpful in establishing a succession plan at the CRFU to take girls from the Under-5 teams all the way through to the national team.