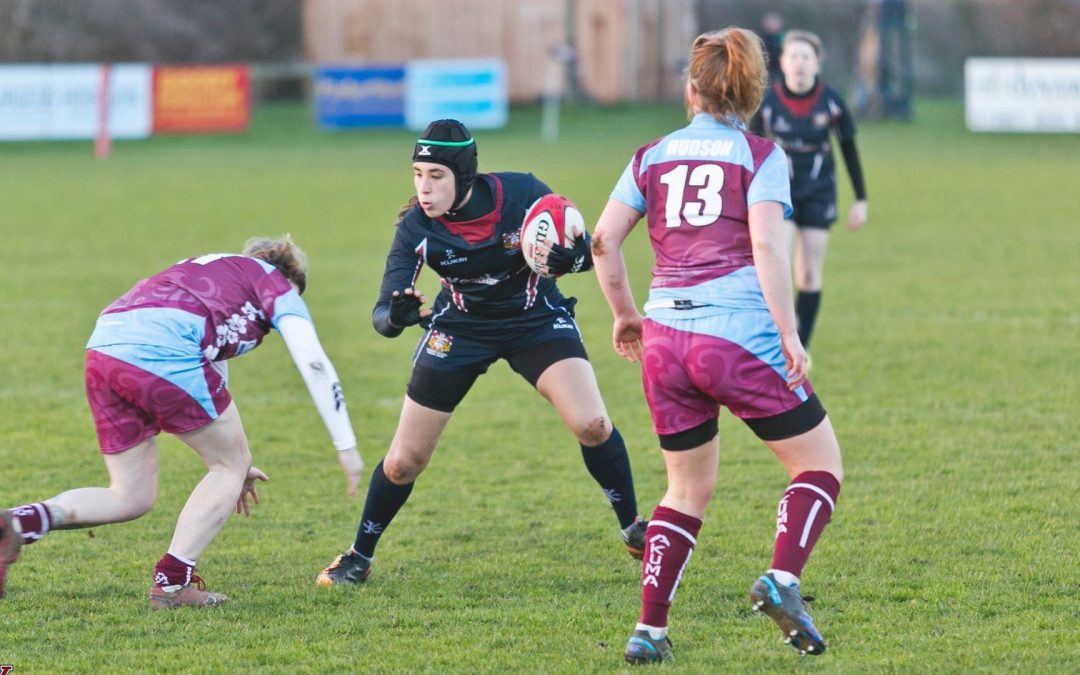 Rugby has always played a major role in Alexandria Olton’s life. She spent much of her childhood as a spectator, watching her dad and her uncles play rugby for Trinidad Northerners RFC. Her time pitch-side allowed Alex to become fully immersed in the sport, culture, and comradery, adopting many new “uncles” along the way.

At the age of 11, Alex began her playing career, attending a mixed rugby summer camp, under the leadership of a local coaching team with the addition of a few coaches visiting from Ireland. The camp lasted two months but made a lasting impression on Alex. A lack of girls/women’s teams wasn’t going to stop her passion. Alex took her cause to the principal of her secondary school, and after much negotiation, successfully established a girls touch team. Unfortunately, the touch team didn’t have a long lifespan, but it did push Alex to search for other options. Joining Caribs RFC, Alex found her footing in a small but consistent women’s programme, which served as her introduction to contact rugby. She stuck with the sport throughout her schooling, finding ample opportunities in the UK during her university career, notably representing three university clubs, and playing for local clubs in Canterbury, London and Birmingham. 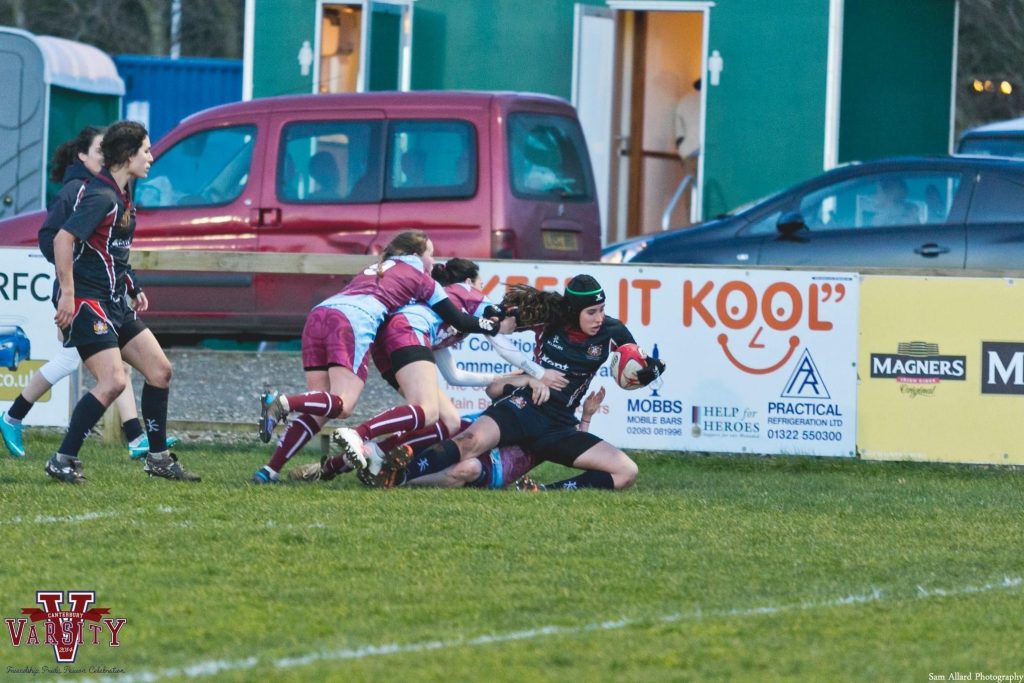 At the age of 11, Alex began her playing career, attending a mixed rugby summer camp, under the leadership of a local coaching team with the addition of a few coaches visiting from Ireland.

When playing was no longer an option, due to a serious and chronic back injury, Alex was forced to reassess her role in rugby. Having qualified as a referee during her playing years, Alex turned to her knowledge and experience as a player/coach during her time in Canterbury, choosing to pursue voluntary coaching roles. Starting in the UK, Alex served as a coach for girls programmes from U6’s to U13’s, in addition to coaching a boys U17’s team.

In 2018, Alex returned to Trinidad and Tobago as a qualified Sport and Exercise Psychologist. Upon the suggestion of a friend and colleague, she began coaching the women at Royalians RFC under technical director, Carlton Felix. Fast forward to 2021, and you’ll find Alex serving as the head coach of the Royalians RFC, and as an assistant coach to the Women’s National XV’s team.

Living in the “world of sport”, Alex remarked, “it’s a dream to combine coaching and my career. I have to remember when to take off my sport psych hat and put on my coaching hat sometimes, but skills that I have learned through my career certainly help me in being a better coach, and ultimately giving a better version of my coaching- self to the players I interact with”.

While Alex is pleased to see growth in women’s rugby, she acknowledges that there is still much work to be done. “Globally I think we’ve come a long way; we now have women being paid in the sport etc. but there is still a lot more groundwork to be done and we are nowhere near equal to the men’s game regarding financial investment and support. Locally here in Trinidad I can say the same, we have a lot more going on now for the women’s game than we did say 5-10 years ago from our school leagues to 7s tournaments and leagues etc. Our national team is on the map and have participated in multiple international tournaments, but there is still so much more to be done to ensure the sustainability and life of the game in the future. We have some real playmakers and advocates for the women’s game locally (I hope to be among them) so I certainly believe there are a lot of great things to come.” 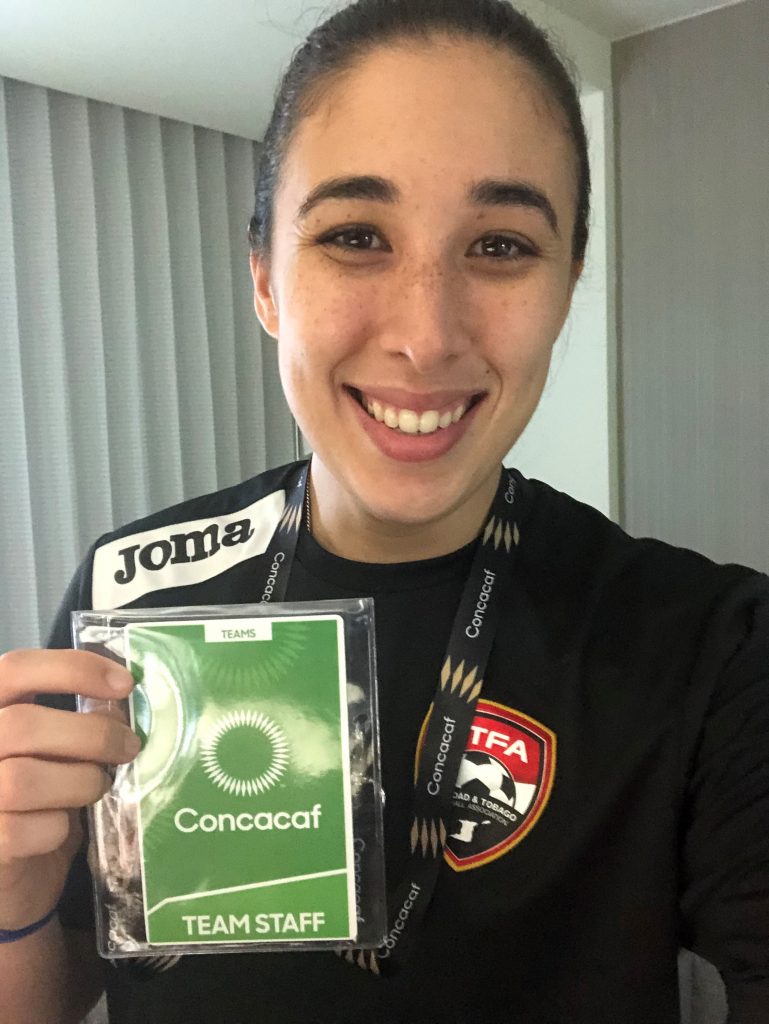 While Alex is pleased to see growth in women’s rugby, she acknowledges that there is still much work to be done.

With an established coaching career under her belt, Alex is hopeful to make a difference in Trinidad and Tobago Rugby. “I want to see sustainability of the sport and more young girls getting involved. I’d love for us to have a pool of young players from which we can draw for multiple national teams from U17 to

senior level. It would also be great to see social and competitive rugby festivals throughout the year so that even in the off-season there is still chatter about the sport. As much as possible I’d like to contribute positively to the continued growth and sustainability of the game. Generating as much interest as possible and encourage the athletes I work with to continue within the sport and get them to encourage others to join.”

While the COVID19 pandemic has impacted the rugby community, it hasn’t deterred Alex from her goals, “While we are in pandemic times and sport has been halted to an extent, I would like to work closely with the new TTRFU administration to continue to expand the local women’s landscape on digital platforms. There is so much that we can do, and I have utmost faith that with Maria Thomas as the new president-elect we are in for some great things.”