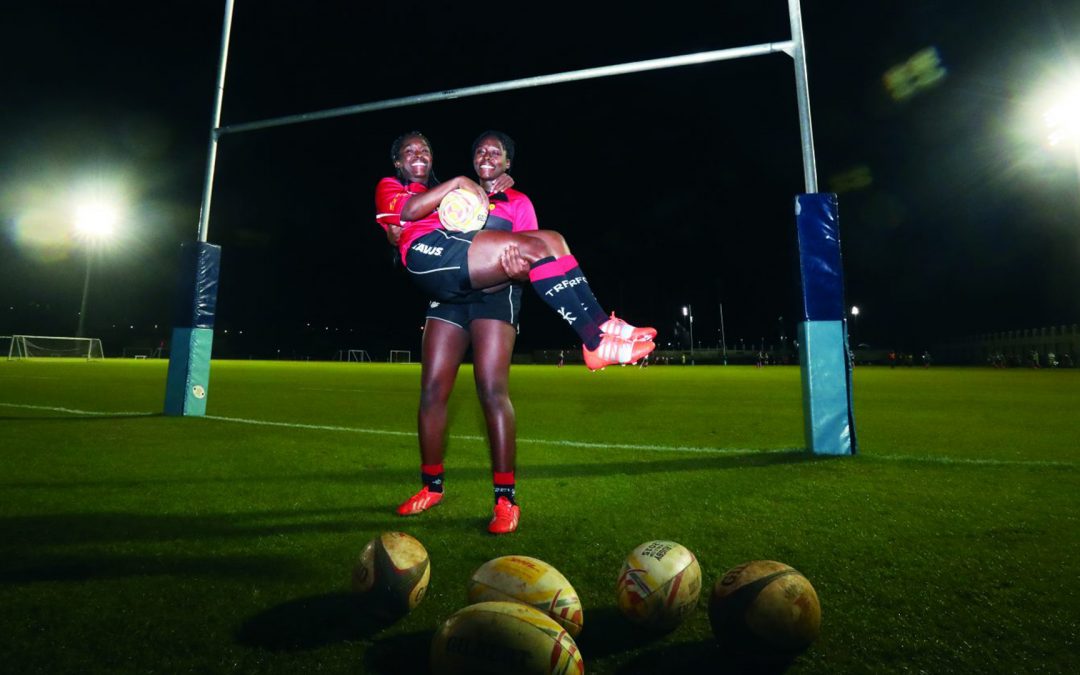 Gillian Cross started playing rugby in 2014 as an outlet for her extra energy. Starting in the domestic touch league, Gillian joined the National Contact team a few months into her rugby career, at the suggestion of a friend, remaining a force on the field for many years. Although she has retired from the contact game, Gillian is still playing in the domestic touch league and focusing her passion for the sport on making a difference in the Women’s Game.

Her drive for Bermuda’s Women’s Rugby Programme has increased tenfold since her talented daughters Corrie (21) and Sarah (16) joined her on the pitch. 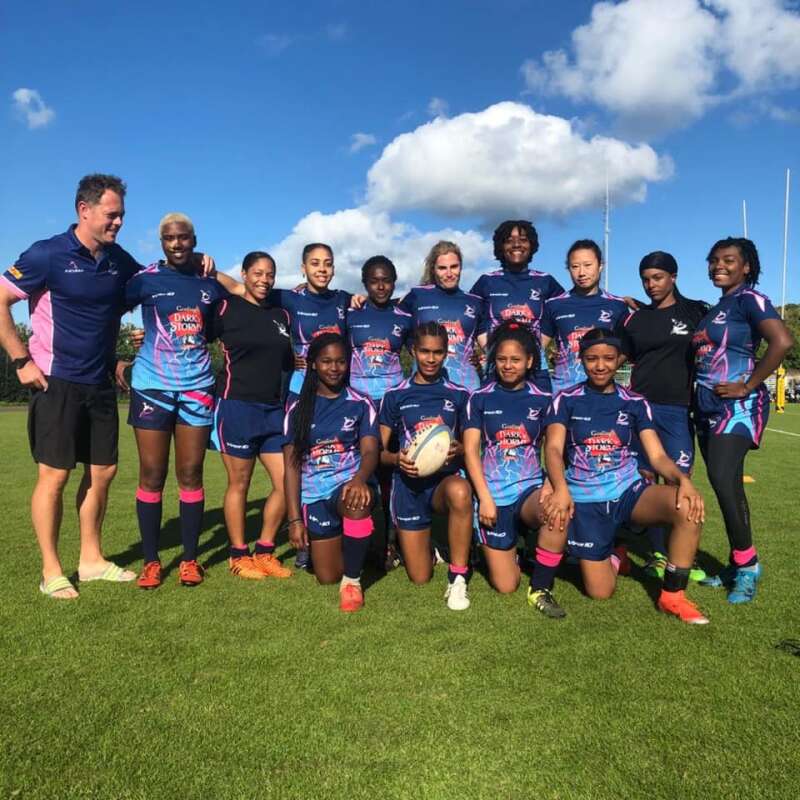 Gillian, 5th on the left in the back row, and her teammates on Bermuda’s Women’s Sevens Team

Gillian, fondly known amongst the rugby community as Shine, currently sits on the Bermuda Rugby Football Union as the Women’s Representative. Her goal in this position is to advance women’s contact rugby by aiding the development of players in all aspects, by creating an environment that fosters mental health, physical, emotional and educational growth.

Bermuda has a strong domestic touch league presence, with 4 local teams playing 3-4 rounds of rugby throughout the season, starting and ending with round-robin tournaments. Locally, Bermuda has experienced challenges in growing the domestic contact programme, primarily training at a national team level. Since her appointment as Women’s Rep, Gillian has been a force in creating recruitment programmes, building strength and conditioning courses, securing coaches & physiotherapists and striving for equality in funding between the Men’s and Women’s teams. 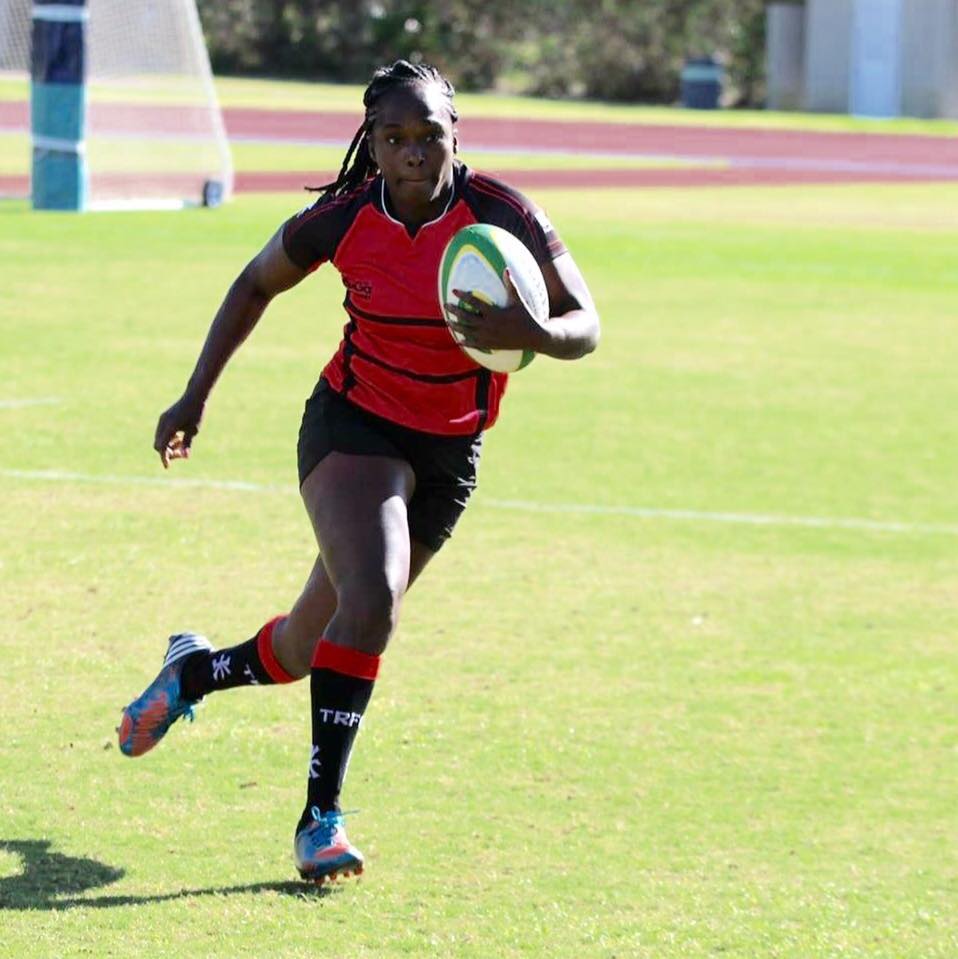 Gillian Cross started playing rugby in 2014 as an outlet for her extra energy.

When asked what is providing the drive for change, Gillian remarked, “I have experienced the joy of representing my country. Through my passion and enthusiasm for rugby, my entire family is now involved in the game, as players and/or officials. I see the raw, untapped talent of young Bermudians who are keen to play rugby but are not being given the access or opportunity needed to explore and experience rugby at various levels. We need to do all that we can to give these young athletes the change to reach their potential and achieve their goals.”

In the future, Gillian hopes to accomplish her goal of creating a concerted effort towards the advancement of professional rugby. While there is the potential for this to disrupt the domestic touch league, Gillian argues that it would position us towards achieving great success within the region, and remaining relevant in the rugby space. “Serious chances need to be considered locally and internationally, by RAN and World Rugby. In the coming years, I hope to see more access to rugby in terms of inclusivity, consistency and exposure.” 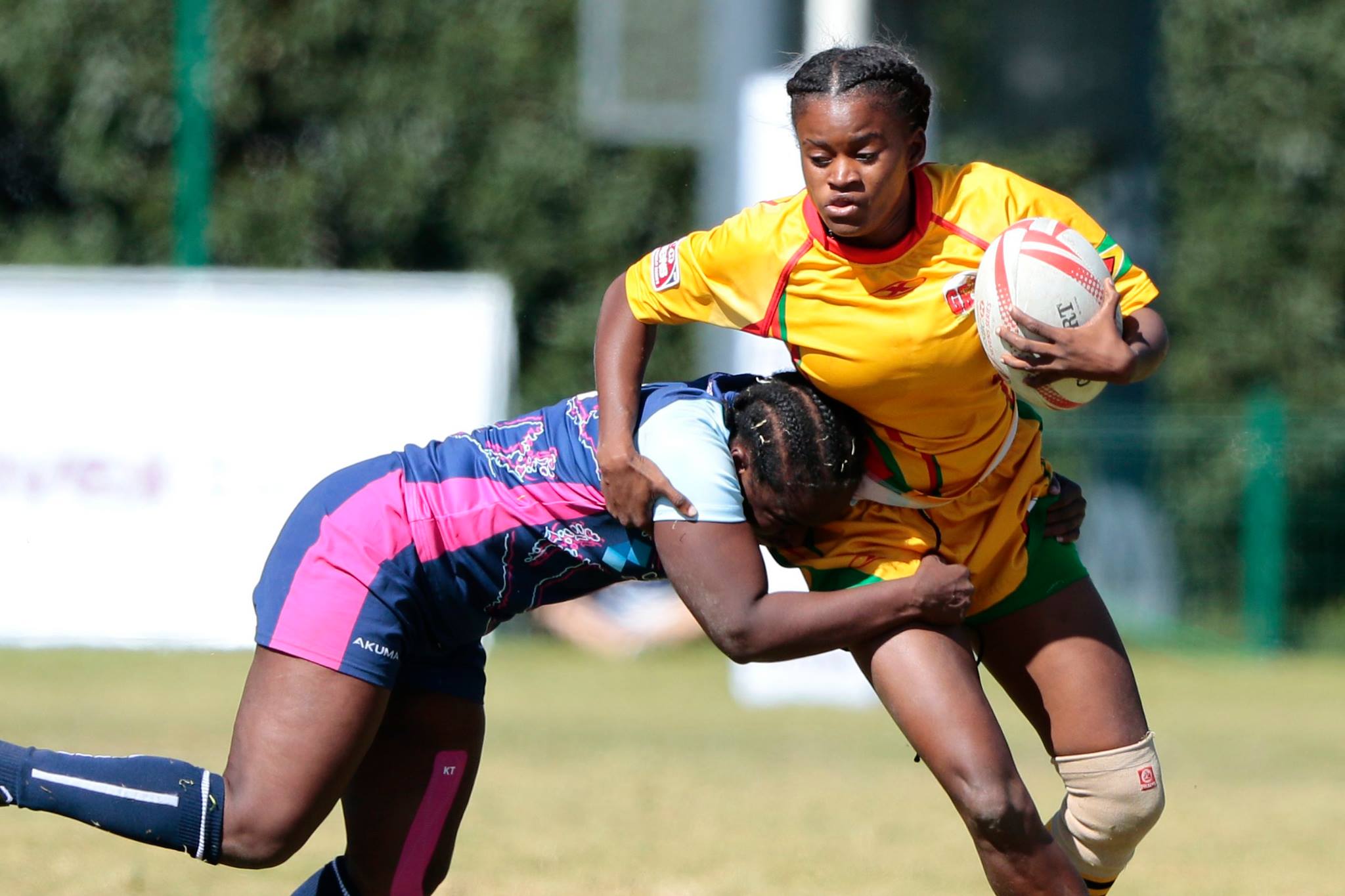