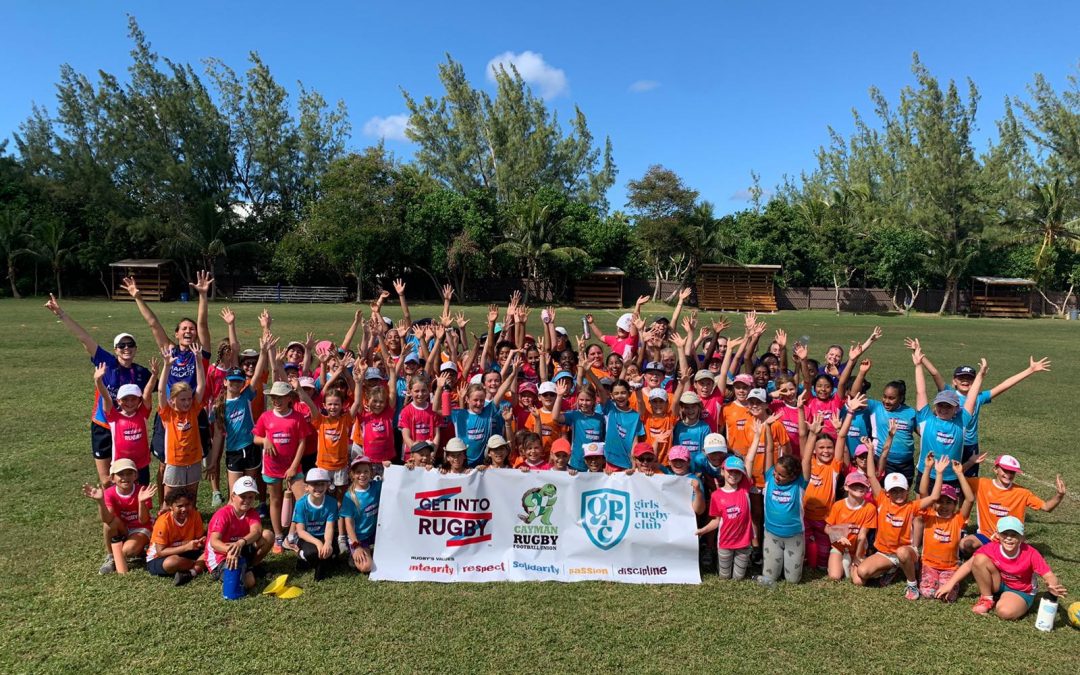 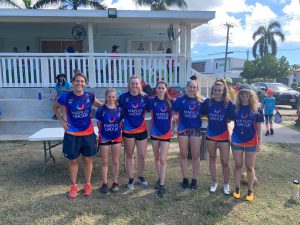 George Town, Cayman Islands – More than 100 girls between 8-14 years of age attended a two day rugby camp December 21-22, 2020 at the South Sound Rugby Ground, which was hailed as a ‘huge success’.

The coaching team was lead by ex-England international, Mercedes Foy, who is now a teacher at Grace Christian Academy in West Bay.

“I am so proud to have been involved and got to meet so many some talented enthusiastic rugby players,” said Foy. “The girls showed passion & commitment to everything we asked them to do. They challenged themself, had fun, made new friends & played with smiles of their faces throughout.”

“Thank you so much to the Cayman Islands Rugby club for getting me involved. Thanks to the parents & carers for supporting the girls at the start of their rugby journey,” she added. 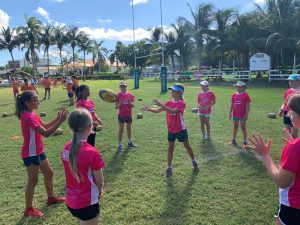 The attendees were also treated to a special video message from England international Rachael Burford and former international Sally Tuson, which lifted spirits.

“The camp was a huge success and it really was unbelievable how many girls we got out and how many have signed up for the next one, which is happening on January 30th,” said Caroline Deegan, Cayman Rugby Football Union’s Operations Manager.

“The future of girls and women’s rugby in the Cayman Islands is exciting and this is just the start of big things to come,” added Deegan.

The next girls camp day is the January 30th, 2021 from 10am-12.30pm before the men play. Follow Cayman Rugby on social media for updates & sign up information. 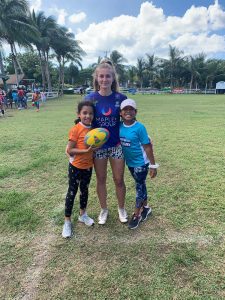