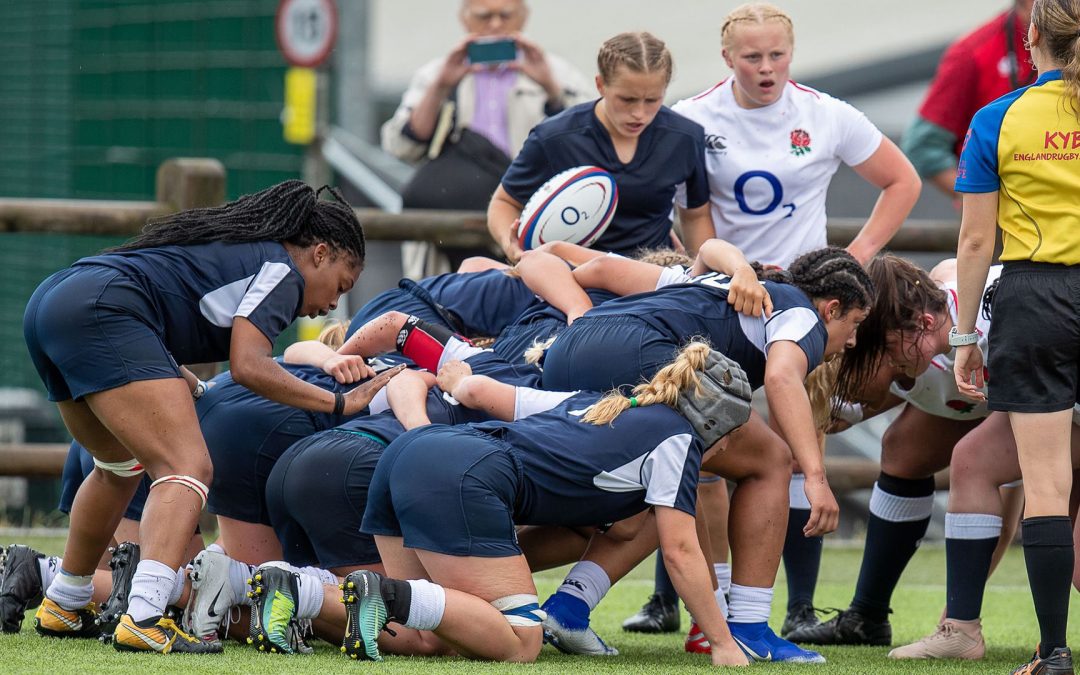 USA Rugby has outlined plans for seven Talent Identification Camps, which the union hopes will unearth a new generation of men’s and women’s players from non-traditional pathways.

The seven camps, which form part of USA Rugby High Performance Pathways, will be held at six locations around the USA between 1 May-12 June.

Catering for U18, U20 and U23 hopefuls, they are designed to discover players capable of playing for the junior and senior USA national teams, as well as in Major League Rugby.

Due to COVID-19 restrictions, there are a limited number of places available for each camp, which will be held in Oahu, Sacramento, Washington, D.C, Atlanta, Houston and Salt Lake City.

Held in partnership with World Rugby, camps include a series of tests in a combine-style environment that create opportunities for athletes from diverse sporting backgrounds.

Players will rotate through different stations that include physical performance testing, general and position specific skills assessments, as well as small-sided games.

Talent ID Camps serve as the first of three total stages. Staff will assess performances after each camp to determine which athletes will progress to Talent Confirmation held at regional junior national team camps in late June and July.

Those who perform well in the confirmation stage will be tracked into further USA Rugby development opportunities later in the year.

10 days until the first Talent ID Camp kicks off in Oahu.

Registration is open through today.

“On the back of a year with very little rugby, we are excited for the opportunity to see the players back on the field and to work with them,” Brendan Keane, USA Rugby Men’s High-Performance Pathways Manager, said.

“Most importantly, we look forward to continuing the work to discover, develop and inspire tomorrow’s Eagles.

“As enjoyable as these events are, in the end we are looking for the young men and women who are capable of competing for places in future World Cup and Olympic Games; whether that’s through exceptional rugby skill, athleticism, or a combination of the two.

“We are thankful to World Rugby for their investment and partnership not just in delivering this series, but in our other development initiatives.

“We appreciate the work of individuals, local rugby clubs, and MLR teams in the various cities for their local knowledge, facilities and communication support.”

Peter Horne, World Rugby General Manager of High Performance, believes the camps can help improve the size and quality of the talent pool in the USA.

“World Rugby’s ongoing partnership and investment into high performance initiatives is integral to the ongoing development and future success of USA national teams,” he said.

“The USA Rugby Talent Identification Camps will enable the union to identify athletes with high potential from both traditional and non-traditional North American pathways.

“An athlete’s development is then accelerated by their inclusion and exposure to national age-grade teams and the USA Rugby National Academy, increasing the quality and size of the player pool vying for Major League Rugby contracts and USA Eagles selection.”

Male and female athletes at the U18, U20 and U23 level who are interested in participating in the camps are encouraged to review the performance criteria and sign up at least 10 days before each event.