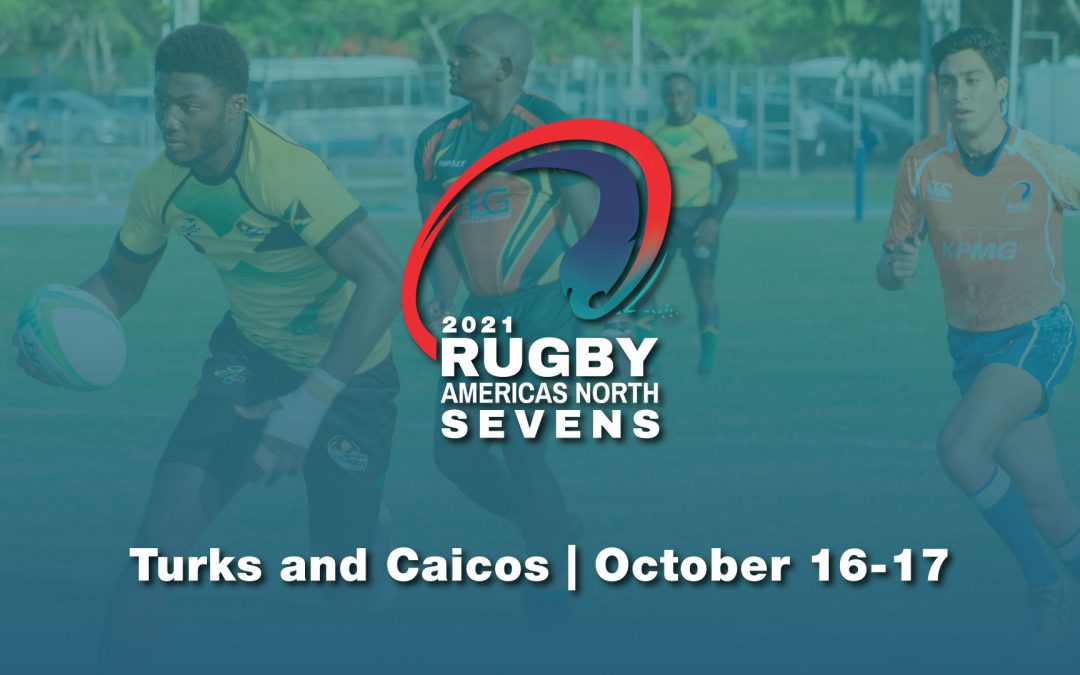 June 22, 2021 – Rugby Americas North (RAN) is delighted to announce that international rugby will return to its region this October. Meridian Rugby Fields, Home of the Turks and Caicos Islands Rugby Football Union, in Providenciales, is set to host the 2021 RAN Sevens on October 16-17, 2021.

This year’s competition, open to all unions of RAN, will feature only a men’s tournament, with additional qualification up for grabs to the champion. The winner of the two-day event will go on to play in the World Rugby Challenger Series in February/March of 2022, so long as they are full members of World Rugby.

The winner of next year’s Challenger Series – with details still to be announced by World Rugby – will join the HSBC World Rugby Sevens Series as the 16th team.

On the women’s side, Mexico has already qualified for the World Rugby Women’s Sevens Challenger Series in 2022. RAN is currently exploring the possibility of hosting a Women’s 10s tournament in October and is consulting with its member unions.

The event marks the first international competition hosted by RAN since the Women’s 10s and Men’s Under-19 in Barbados in July 2019 and the 2020 RAN Beach 5s in Hollywood Beach Florida last January. 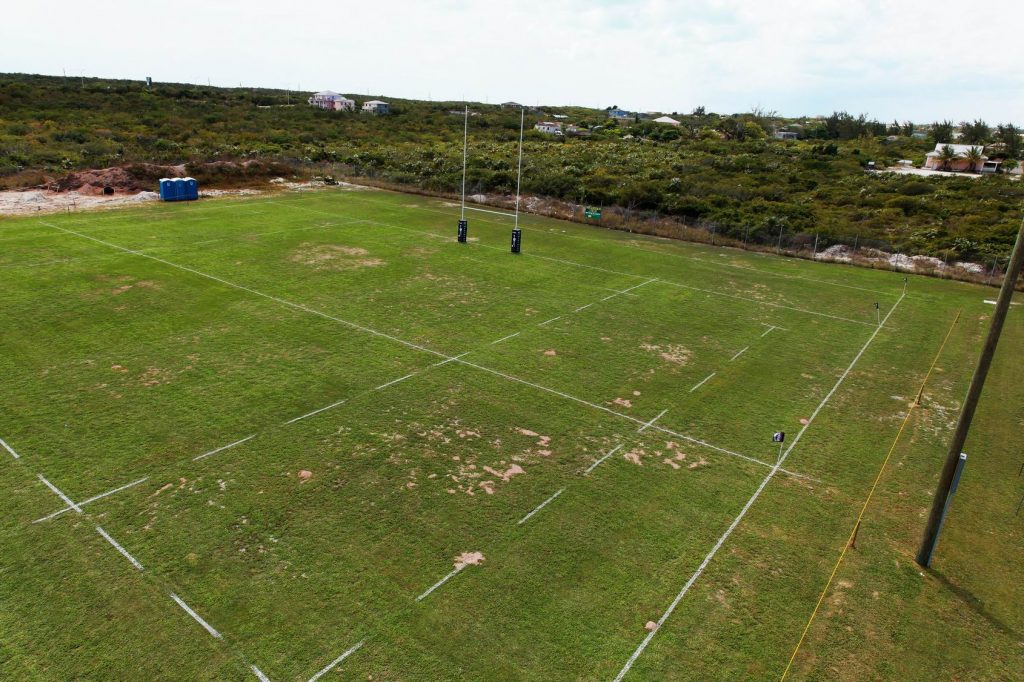 With a picturesque field amongst a stunning backdrop of some of the nicest scenery in the Caribbean and plenty of accommodations for teams and tournament organizers, Providenciales is set to be another fitting location for RAN’s marquee sevens competition.

“We are excited to host our first international competition since 2019, that will also double as a qualifier for the World Rugby Men’s Sevens Challenger Series in 2022,” said Niall Brooks, RAN’s General Manager.

“This tournament is a crucial tool for development for our unions, along with a direct pathway to the World Series and we know there will be a lot of excitement throughout our region to get back onto the pitch.”

To ensure player, staff and volunteer welfare, all tournament registrants will need to comply with TCI entry COVID requirements.

Furthermore, RAN will ensure other measures are taken throughout the week, including adhering to RANs own Covid-19 and locally imposed protocols.

“With countries in our region at various stages of their COVID-19 vaccinations and recovery, we will be following strict protocols set forth by World Rugby, RAN and the TCI government during the tournament to ensure safety is the number one concern. This is especially important, when we have relatively large numbers of players, management and spectators, all coming together in one place ,” added Brooks.

Located in the Village of Grace Bay, Meridian Rugby Fields includes an International standard grass pitch – which is a rare commodity on an island known for sand – and a clubhouse owned by the union. Having only hosted RAN 15-a-side test matches in the past, this will be the first time an international sevens tournament has taken place in TCI. 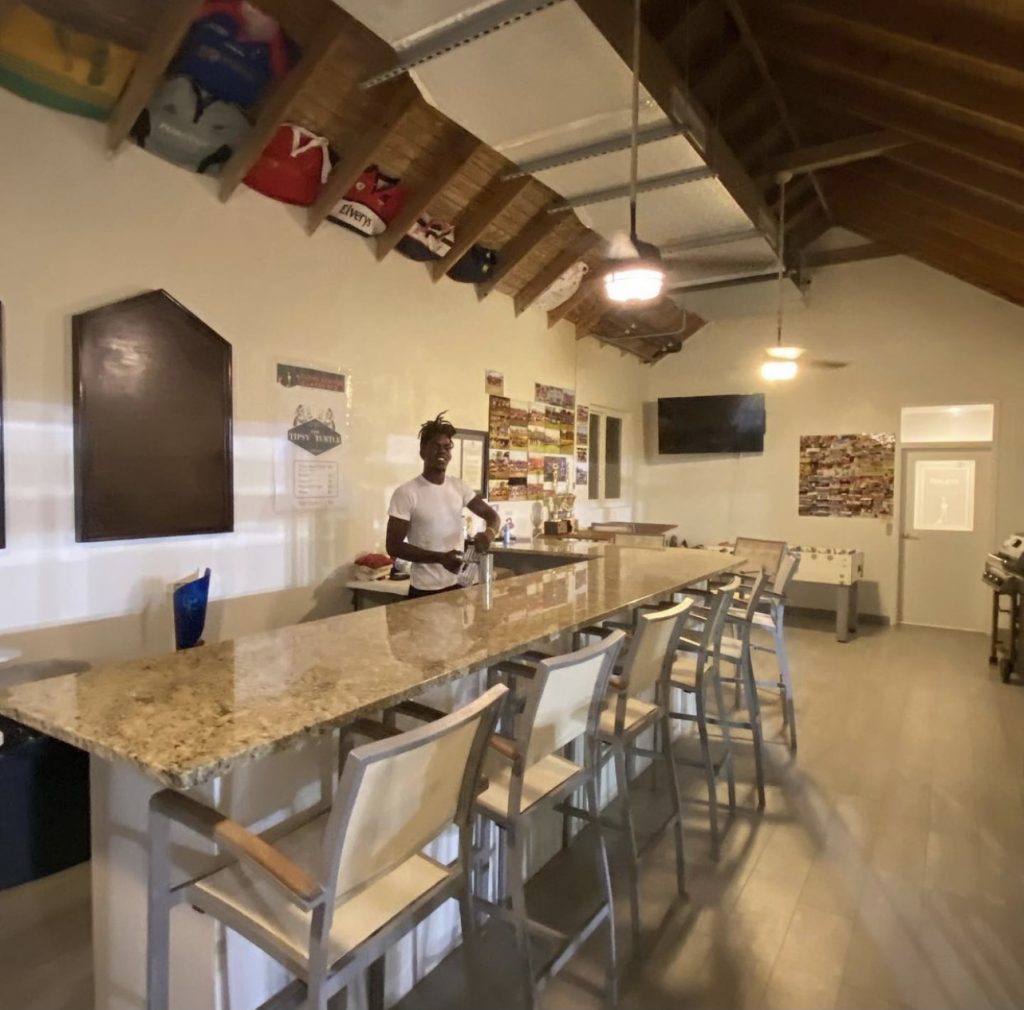 Located in the Village of Grace Bay, Meridian Rugby Fields includes an International standard grass pitch – which is a rare commodity on an island known for sand – and a clubhouse owned by the union.

“The TCIRFU and the Turks and Caicos Islands are delighted to be able to host the upcoming RAN Sevens Tournament for 2021 in October,” said Keith Burant, TCIRFU president.

“With this being the first tournament in the Caribbean since the pandemic, everyone is looking forward to getting back onto the rugby field for some competition and there is no better place to do that than at the TCIRFU’s privately owned facility in the ‘Beautiful by Nature’ Turks & Caicos Islands,” he added.

With a picturesque field amongst a stunning backdrop of some of the nicest scenery in the Caribbean and plenty of accommodations for teams and tournament organizers, Providenciales is set to be another fitting location for RAN’s marquee sevens competition.

“The TCI has been open for some months now, with a widely rolled out vaccination program allowing residents and visitors alike to ‘get back to normal’. Players and supporters will be able to enjoy the high-quality RAN Sevens Rugby at the Meridian Field in Grace Bay, then head to the Beach consistently voted number one in the world to relax and enjoy afterwards.  We look forward to welcoming you all here in October!”

The 2019 RF Group RAN Sevens was held in Georgetown, Cayman Islands and also acted as a qualifier for the 2020 Summer Olympic Games (Men) and repechage (Men and Women). In the men’s competition, Canada defeated Jamaica while Mexico narrowly edged Jamaica in the women’s event.