Try Magazine looking for Kickstarter contributions to get off the ground 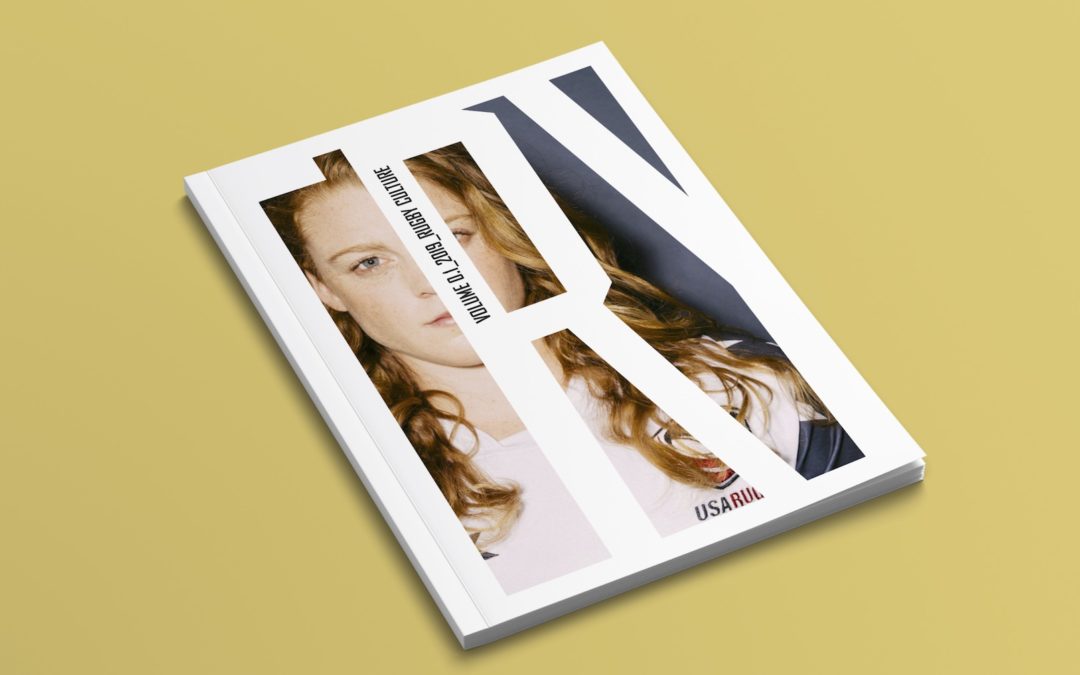 Every fan wants to see tries scored in rugby, and every player wants to score them—it’s the ultimate goal, isn’t it? Whether a try is a brilliant individual effort or the result of a movement worked out in training, it’s, above all, the result of teamwork.

What would the forwards do without the speed of the backs? Where would those backs be without the strength of the forwards? Teamwork is what rugby is all about. At TRY, we know that as much as anyone. That’s why we need you to cross the try line (FYI you don’t need to wear a mouthguard to be on our team).

WHAT IS TRY ABOUT?

TRY Magazine is a new quarterly review about rugby, planned to launch in January 2020.It’s a high-end print magazine with original writing and photography. Rugby is the last major sport without a dedicated print publication in the U.S.—we aim to deliver a quality piece for rugby fans in North America.

We take pride in this great game and you do as well; what better way to show your pride than to have a hip, striking, exciting magazine on your coffee table? The talking piece of your next dinner party.

We’ll publish four times a year, covering rugby in the U.S., Canada, and around the world.Since rugby is a global game with a unique global culture, we’ll bring you those stories that make the sport so special.

We’ll go in-depth, and bring stories that matter to players and fans from high school to college to club and the pros. Just like any good rugby club, we don’t discriminate. We’ll talk about sevens and fifteens, women and men. There are stories in the youth programs and schools, and there are stories from the Gold Medal podium.

Major League Rugby, Women’s Premier League, D1A College, Women’s College, the Sevens World Series, especially the tournaments in Vancouver and Los Angeles, the Eagles and Maple Leafs in the Women’s Super Series and Americas Rugby Championship and how they are climbing the ladder—we’ll look at it all.

Justa fan? There’s no such thing as justa fan. We’re fans, too.

It’s time to bring back what’s special about a print magazine. You want something to hold in your hands, you want that crisp feel of the paper, you want those big, striking photographs. You want pages you can share with your friends and teammates. We will bring the type of in-depth storytelling that only a print magazine can bring.

The TRY mission is simple: to create something that dazzles you. We’ve set a high bar in order to get there, but that’s OK, we’ll reach it.

TRY will be a glossy magazine, printed on coated paper stock and it will be something you love having in your hands—it’ll be exquisite, with its contemporary layout and high-end graphics, even the props will be careful with it.

The writing? We’ll have exclusive interviews, opinions, and original analysis by experts and top writers in the game.

Everyone will see something they want, with an inside look at the values and the people that make this sport great—men, women, youth … everyone.

MORE THAN A SPORT

Rugby is a society in itself, and TRY will be part of that. On a rugby team, every body type, people of every background, people of every opinion, are one. We join together within the sport, and that’s how the magazine will be.

We’ll bring the ideals, the thoughts, and the stories behind the faces to you. TRY will always keep our global roots, but we’re about American rugby first. Beyond the performances, we know that it’s the culture of the game that makes rugby more than a sport. It’s about those friendships you make forever, and the rivals you detest until you can meet up at the after-game social.

Rugby educates, contributes to the social link between people and between generations. It changes lives forever. That’s what TRY will tell you in words and pictures.

TRY is a collaboration of U.S. based and international journalists, publishers, writers and photographers whose work you know and respect.

You know me, I’m Alex Goff, I’m the editor-in-chief of TRY. I first started writing regularly about the game in the mid-90s and have been there with you as editor of GoffonRugby, the old Rugby Magazine and rugbymag.com, GoffRugbyReport, and FloRugby. I’ve been in this sport for a million years because I love what it represents; it’s the greatest team sport in the world, and the rugby family is the greatest sport family in the world. I believe in TRY because everyone involved in it feels the same way.

We will also work with rugby specialists who know the game and the passion that fuels players and fans. This is a magazine for rugby fans by rugby fans.

This is an ambitious project, and we are not going to compromise on quality. TRY will be a high-quality magazine with top writing, photography and art direction. We can only succeed with the support of rugby fans and readers. We need your support.

Why subscribe to a magazine you haven’t even read? Because like us, you’re just crazy about this sport. Like thousands of people, you love the spirit of rugby.That’s the passion that will lead our team, and that craziness needs to be rewarded.

Becoming one of the founding subscribers will give you:

It is the perfect time to launch a rugby magazine in North America. You deserve a media outlet that delves deeper into the players and the programs that make it special.We’re going to have a little fun, celebrate the game, and tell stories you haven’t heard.

The truths and stories showing that rugby is more than just a sport needs to be told in a beautiful way, don’t you think?