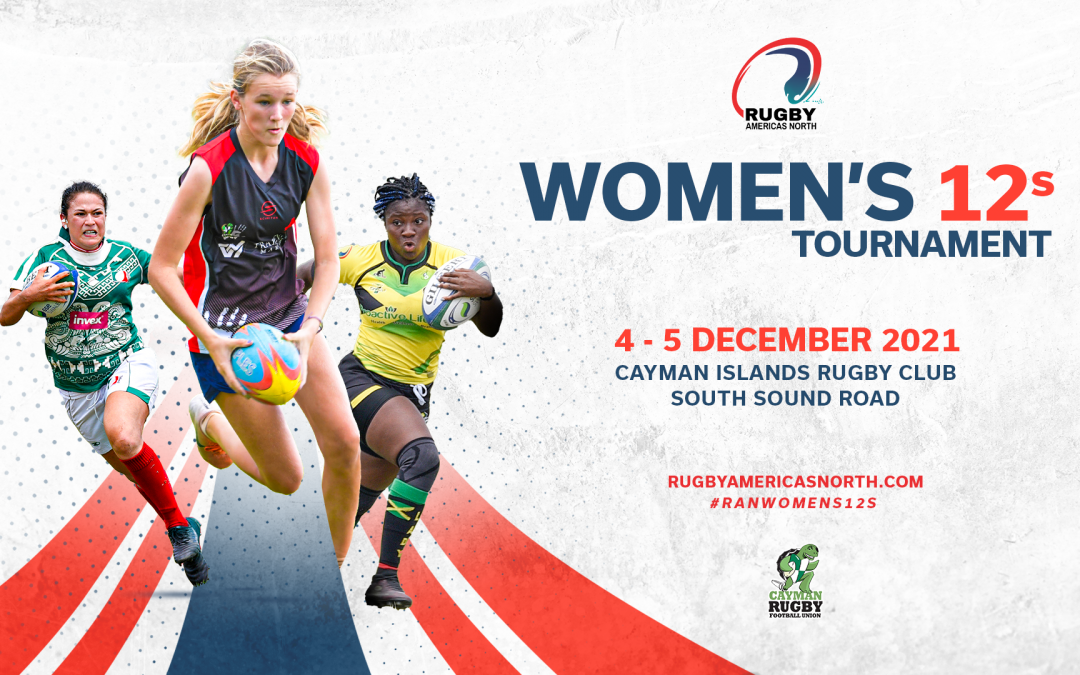 To be held at the South Sound Field, the three-team tournament will include the local Cayman Rugby side, along with defending champions and runners-up from the 2019 edition of the RAN Women’s 10s tournament – Mexico and Jamaica.

The two-day tournament will see each team play a daily round-robin competition, with a champion being crowned at the end of Sunday’s fixtures based on their total tournament points. Teams will be awarded four points for a win, two for a draw, zero for a loss and bonus points can be earned by a loss of seven or less points and/or scoring four tries in a match.

The competition was originally announced as a 10s tournament, however competing nations agreed toincrease their teams by two players.

“We are delighted to bring international women’s rugby back to our region next month with our first-ever RAN Women’s 12s competition between Mexico, Jamaica and Cayman Islands,” said Niall Brooks, RAN’s General Manager.

“Increased competition for women in our region is part of RAN’s strategic plan and by playing 12s it will allow nations to continue building towards 15s, which is our goal,” said Brooks.

“I would like to thank the Cayman Islands Rugby Union, who have made brilliant strides in growing women’s rugby in recent years, for offering to host the tournament at their facility,” added Brooks.

“To be able to bring RAN international rugby back to Cayman is amazing news for the growth and development of the girls and women’s game here in the Cayman Islands, and across the whole RAN region,” she added.

“We cannot wait to have the players, coaches and supporters descend to Grand Cayman for what will be an exciting, exhilarating display of women’s rugby,” added Foy.

Kick off times and other details will be made available closer to the tournament kicking off.