The 5 Core Values of Rugby: Video 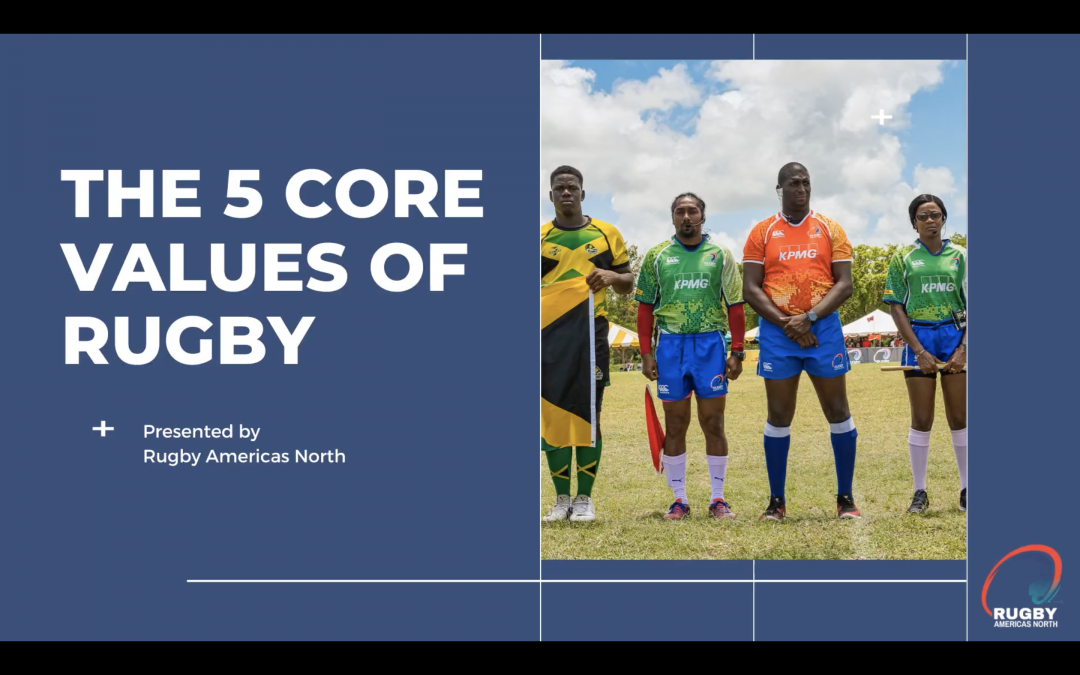 In 2009 the World Rugby member unions identified integrity, passion, solidarity, discipline and respect as the defining character-building characteristics of rugby. These are now collectively known as the World Rugby values and are incorporated within the World Rugby Playing Charter, a guiding document aimed at preserving rugby’s unique character and ethos both on and off the field of play.

The core values enable participants immediately to understand the character of the games and what makes it distinctive as a sport which is played by people of all shapes and sizes.

The World Rugby Playing Charter is incorporated within the World Rugby laws of the game and can be read in a number of languages by going to worldrugby.org/laws

Integrity is central to the fabric of the game and is generated through honesty and fair play.

Rugby people have a passionate enthusiasm for the game. Rugby generates excitement, emotional attachment and a sense of belonging to the global rugby family.

Discipline is an integral part of the game both on and off the field and is reflected through adherence to the laws, the
regulations and rugby’s core values.

Respect for team-mates, opponents, match officials and those involved in the game is paramount.