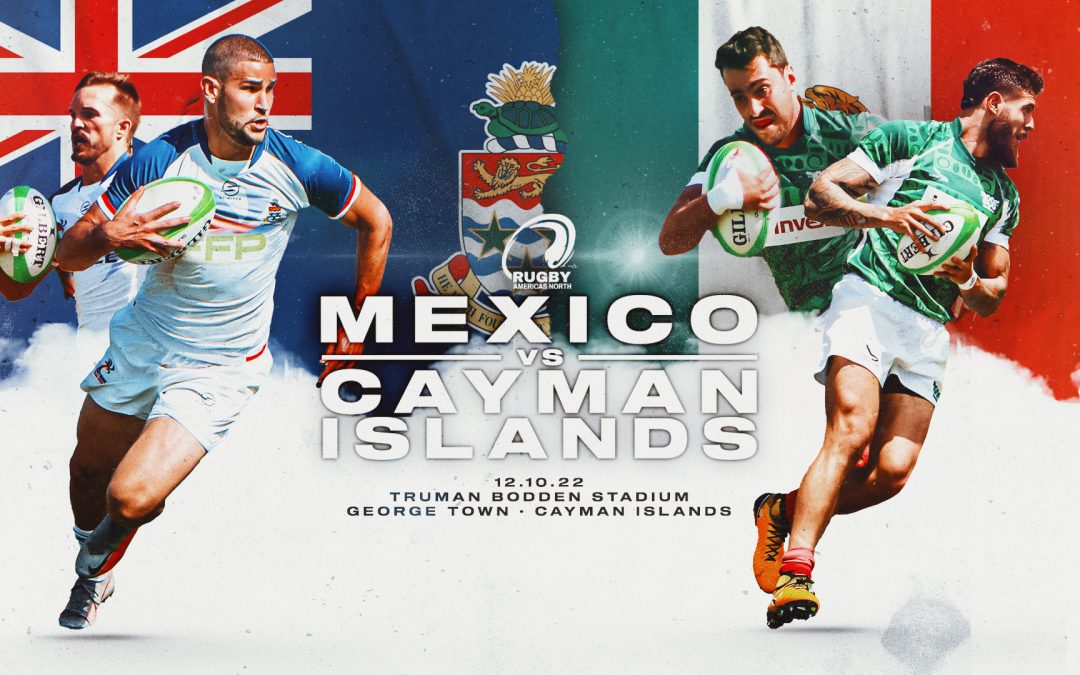 As the second leg of series started in Mexico City in 2021, Cayman Islands are eager to host this year’s test match rematch with Mexico between their two men’s fifteens programs on December 10, 2022, at the Truman Bodden Sports Complex. It will be the first test match in the Caribbean since the global pandemic.

The Cayman Islands are always looking for ways to challenge themselves and with their regional competition on pause, they want to measure themselves against the best in the region currently. They know Mexico provide amazing competition and want to keep the momentum from the 2021 test match in Mexico.

“The prospect of hosting the Men’s Mexico Rugby team is hugely exciting for the whole club and country,” said Cayman Islands Men’s head coach, Ed Gough. “It has been three years since we last hosted an international match, so the thought of the game in December has very much focused the mindset of all the players. We have a lot of respect for the Mexico team, and we will be certainly expecting a very tough game on December 10 at Truman Bodden Stadium.”

Mexico took the last match, defeating the upcoming host nation. 39-13 and will look to grow off their strong performance on the sevens stage this past month. Both countries’ sevens programs competed at the 2022 Super RAN 7s in Mexico City and featured athletes who will likely take place in the upcoming fifteens contest. Mexico finished second, qualifying for the 2023 Pan American and Centro Caribe Games while Cayman Islands finished fourth, also qualifying for the Centro Caribe Games.

“It is always a great challenge to visit our friends from the Cayman Islands,” said Mexico Men’s head coach, Ruben Duque. “We know that it is a team that when playing at home always offers very challenging matches. We are preparing to be at the level of the demand of the match and with great desire to be able to play a game of rugby fifteens after a year.”

Match tickets are on sale now and can be purchased here. Fans can tune in from across the globe on match day here.