Teams and preliminary schedule announced for 2018 Superweek in Mexico City 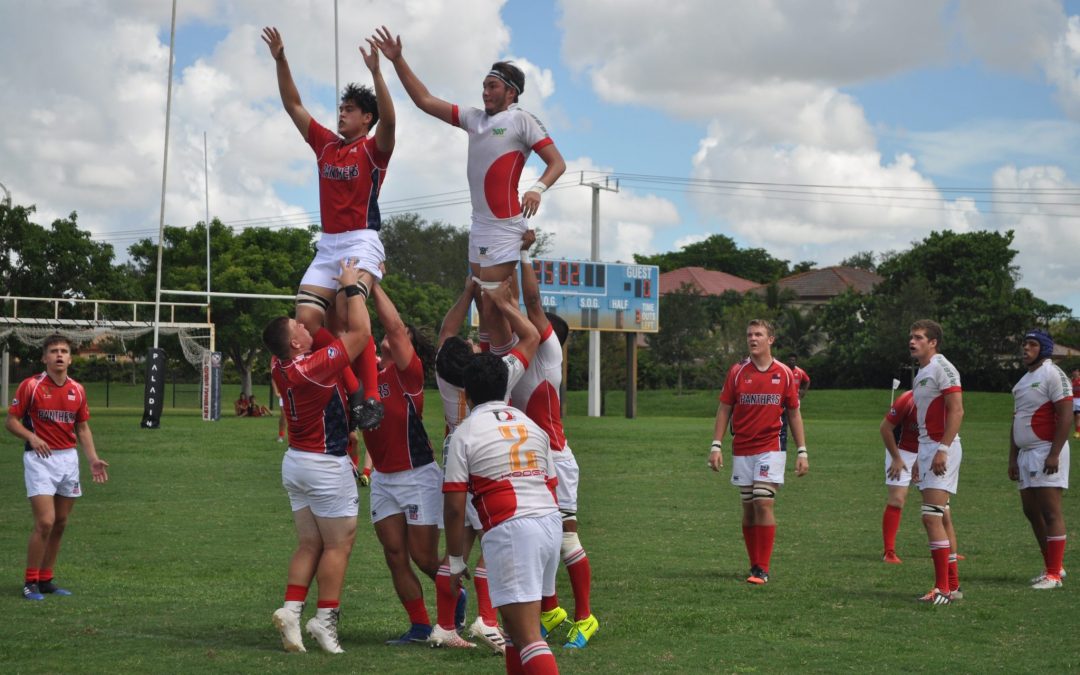 This release was corrected to update the stadium venue to Tapatio Mendez Stadium.

MEXICO CITY — The annual weeklong international competitions for Rugby Americas North (RAN) Men’s U19s and Women’s 10s is slated for July 8 through the 13 in Mexico City. Four men’s U19 teams will play a round-robin tournament on July 8, 11 and 14 while the four women’s 10s teams will compete on July 12 and 13. Mexico City last played host to a RAN tournament in November 2017 when RAN Sevens was held at the Campo Marte grounds.

Entering its 16th year, the Men’s U19 tournament is an important development tool for the region. For many young athletes it’s a first introduction to the international stage and the year’s only chance to compete against high caliber teams in a condensed tournament format. USA Rugby South will be looking to become three-peat champions but will have to beat Mexico on home soil. The teams have faced off in the final for the last four years.

Rugby in Mexico has seen explosive growth in the past several years, boasting a 96% increase in participation since 2012, a strong youth program and the location for the 2017 Women’s RAN Sevens champions. The Mexico Women’s team is currently training for their Rugby World Cup Sevens debut in San Francisco this coming July.

The Mexican Women’s squad is preparing for three major international competitions within a three week span including RAN 10s in Mexico City, Rugby World Cup Sevens where they will face the NZ Black Ferns, and the Central American & Caribbean Games in Columbia during the first week of August.

“Although our top squad will be in Canada for our final preparations for Rugby World Cup Sevens at Shawnigan Lake School, I am confident we will win our first RAN 10s,” said Robin MacDowell, Mexico Women’s Head Coach. “We have a number of young players that will feature in this development side but our focus group is as large as 65 players currently all on the same program in 7 regions across the country and all pushing for spots for the national team.”

The Women’s 10s tournament is entering its third year and is part of RAN’s strategy to encourage unions to establish 10s and fifteens domestic programs. This year Jamaica, Bahamas and USA Rugby South return and will join Mexico in their debut.

The venue for this year’s action will be the sports fields at Tapatio Mendez Stadium. RAN President and Rugby Mexico executive, Miguel Carner, anticipates another successful tournament.

“We are thrilled to once again host our RAN teams in Mexico City,” said Carner. “The University stadium will be an ideal location for the matches and the action will be streamed on our Youtube channel so that it can be seen throughout the region and world. We wish the very best to all teams and players.”

In addition to the on-the-pitch development, RAN will be offering all high school rugby athletes a free College Sports Scholarship Workshop led by Gavin McLeavy, a Pro Agent and college recruiter. The workshop will focus on how the university recruiting system works in the USA and Canada, and answer questions about starting the process, seeking scholarships and college costs. The workshop will be offered at the Royal Pedegral Hotel and be presented in Spanish on Wednesday, July 11th at 7pm and in English on Thursday, July 12th at 7pm.