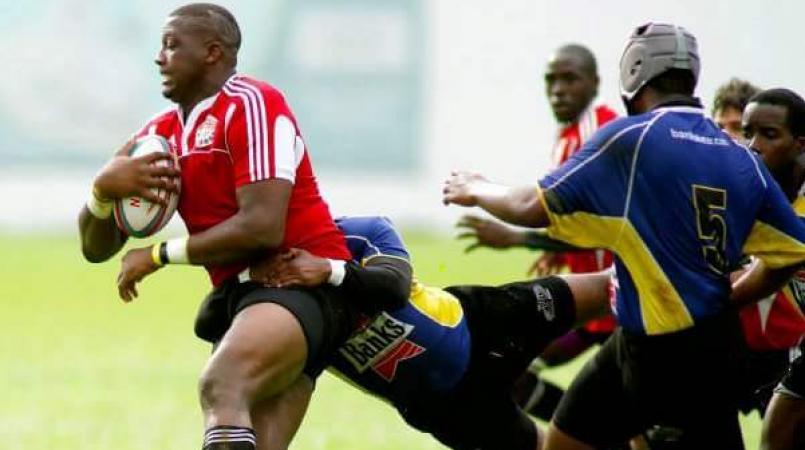 The Trinidad and Tobago rugby fraternity was plunged into mourning over the recent passing of Jason ‘Moon’ Clark. The former National rugby player received spinal injuries in a vehicular accident four years ago which left him wheelchair bound.

Rugby was a way of life for ‘Moon’. Andy Clarke, Jason’s father, played for Caribs RFC and soon followed Jason in his footsteps as well as his younger brother Jamal. The gifted 30 year old was a standout player in all forms of the game and his extraordinary talent saw him flanked in the colours of Trinidad and Tobago over years.

West Indies Rugby 7’s came calling soon after and took him on a journey around the world representing this region. In 2007, he was also awarded a rugby scholarship at UTT. Jason will always be remembered for his positive attitude and indomitable mental strength, which he portrayed even in the face of adversity. He showed everyone what real strength and character was.

Rugby Americas North wishes to extend condolences to the Clark family and the Trinidad and Tobago Rugby fraternity.