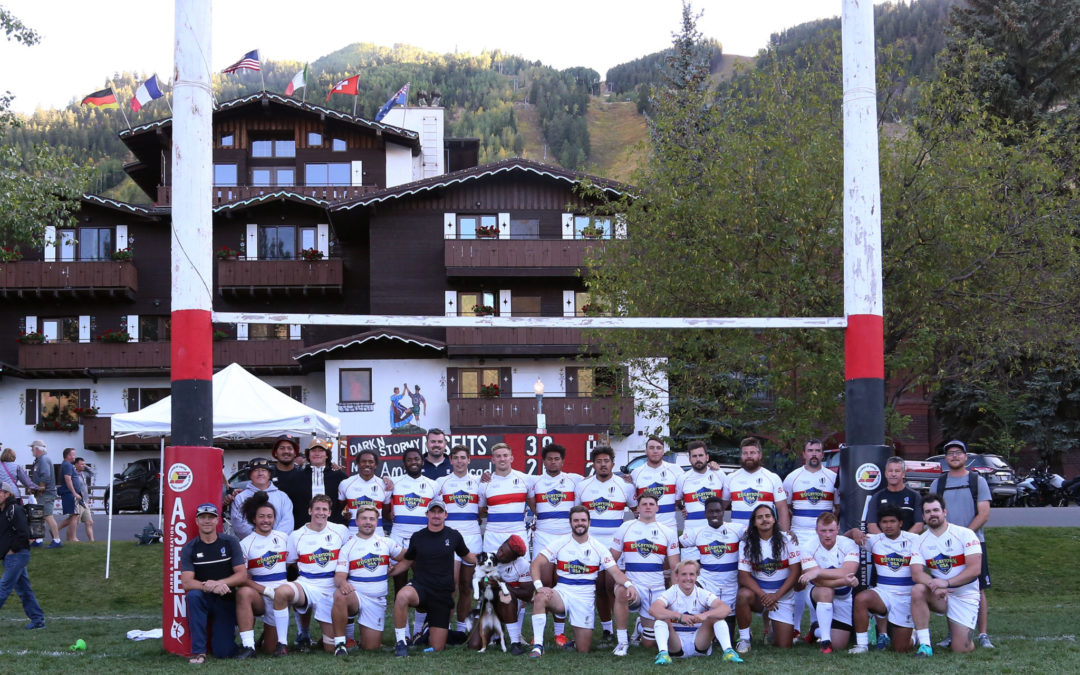 ASPEN, COLORADO – After seven weeks of training in Glendale as part of their three-month program, the North American Academy had their first taste of competition this past weekend as part of the Aspen Ruggerfest in Colorado.

The squad, based mostly of Under-23 up-and-coming targeted players and high calibre crossover athletes, was keen to put their preparation to the test against top quality opposition.

Playing in shortened matches, the academy opened the first day of competition on Saturday with impressive wins over Denver Barbarians (24 – 3), Misfits (29 – 7) and Boulder (33 – 5). Finishing undefeated on day one advanced them to the semi-finals, where they met the Glendale Merlins and came out victorious by of a score of 17 – 10 on Sunday morning with a try on the last play of the game to advance to the championships. 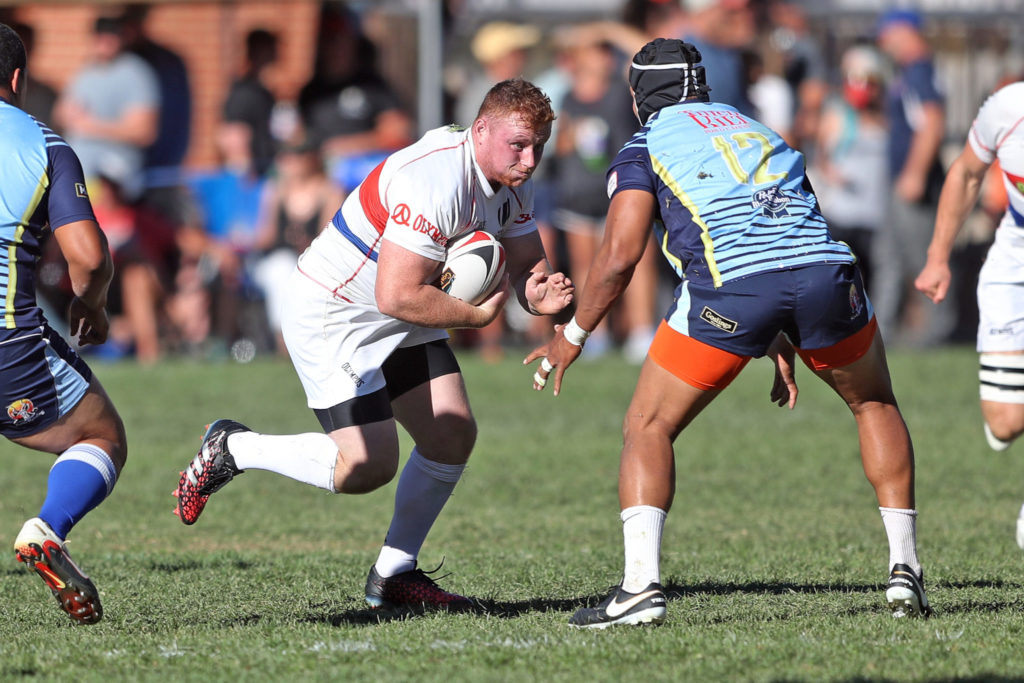 The championship finals saw the academy in a back-and-forth, physical match against the Misfits which came down to the final whistle. However, they fell just short and the Misfits won 30 – 26 to lift the coveted trophy.

“The objective was to be competitive and provide some quality learning for the squad,” said Academy Head Coach Andy Clark.

“I feel we will gain great benefit from the tournament as it provided the game sense many of the players need, while also showing many there’s a lot of hard work that still needs to be done in the remaining 6 weeks of the program,” he added.

Former University of North Carolina wrester Cory Daniel’s work rate and ball carrying stood out throughout the weekend along with his excellent defensive prowess. At 6’2 and 235lb with impressive match endurance, Daniel is a perfect profile of the NCAA transfer athlete this program is intended to help develop and an exciting player to watch moving forward.

Winger and fullback Ryan James, who was a member of USA’s Under-20 squad this past season, has seen high praise for his work ethic and improvement over the past eight weeks. James also had a strong weekend in Aspen in the back three.

James’ 2019 Eagles U20 Captain Bailey Wilson also captained the academy in every minute of every game this past weekend, providing leadership and excellent play.

Next month the squad is set to host Life University Running Eagles, who are back-to-back defending D1A Rugby National Champions and champions four of the last seven years. The game will take place  in Glendale, Colorado on October 20th.

In November the side will then face the only other team to win the D1A Rugby National Championships in the last seven years – Saint Mary’s College – at their campus in Moraga, California. 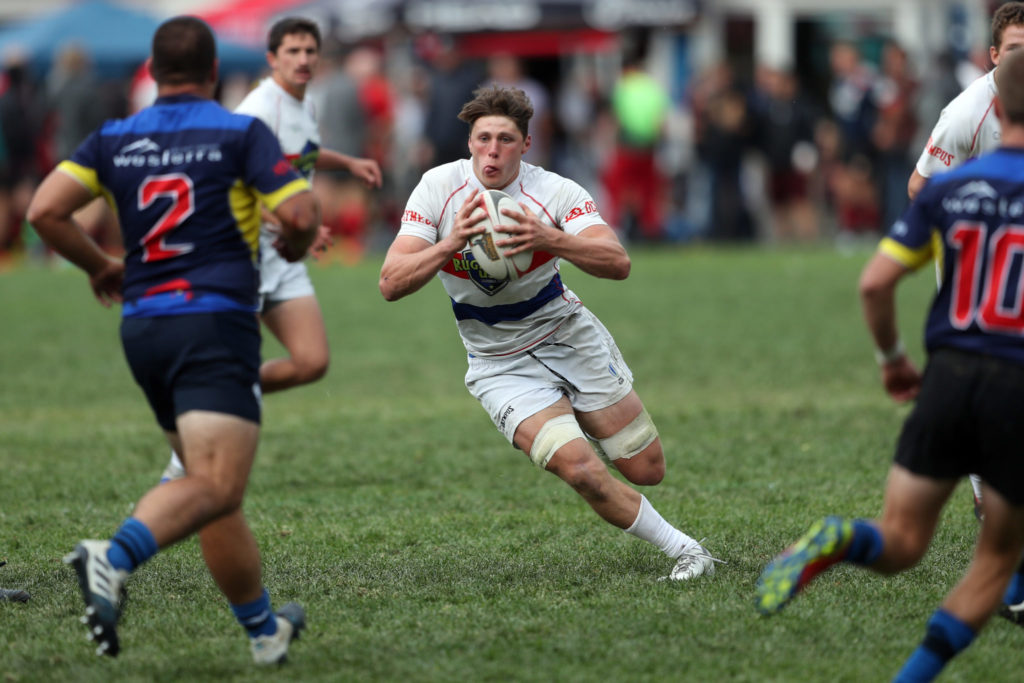