Schedule Announced for Fireminds RAN 7s in Turks and Caicos 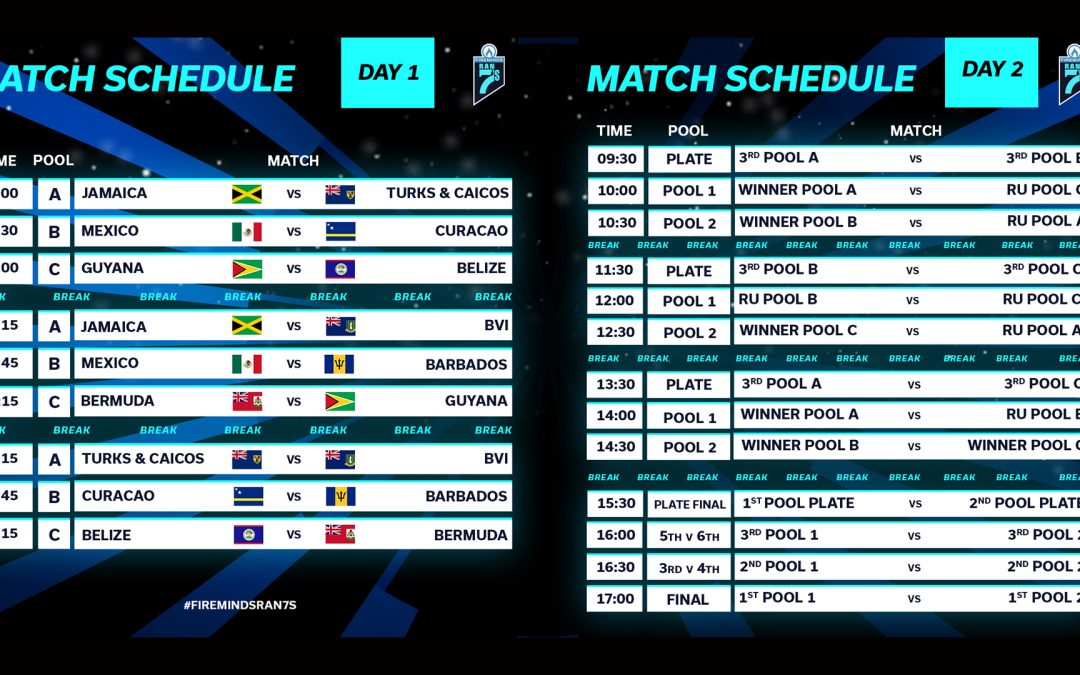 The event, which is taking place at Meridian Fields in Providenciales, marks the return of international rugby to the Caribbean for the time since the COVID-19 global pandemic began in 2020 and also acts as a qualifier for next year’s World Rugby Sevens Challenger Series.

Due to unforeseen circumstances, Dominican Republic has announced their team will no longer take part in the fixture. The tournament will now be comprised of nine competing nations.

Day one of the tournament on Saturday, October 16 will see each country play against their respective pool opponents.

After day one, the top two teams from each pool will advance to the Cup competition while the bottom team will play for the Plate on day two. 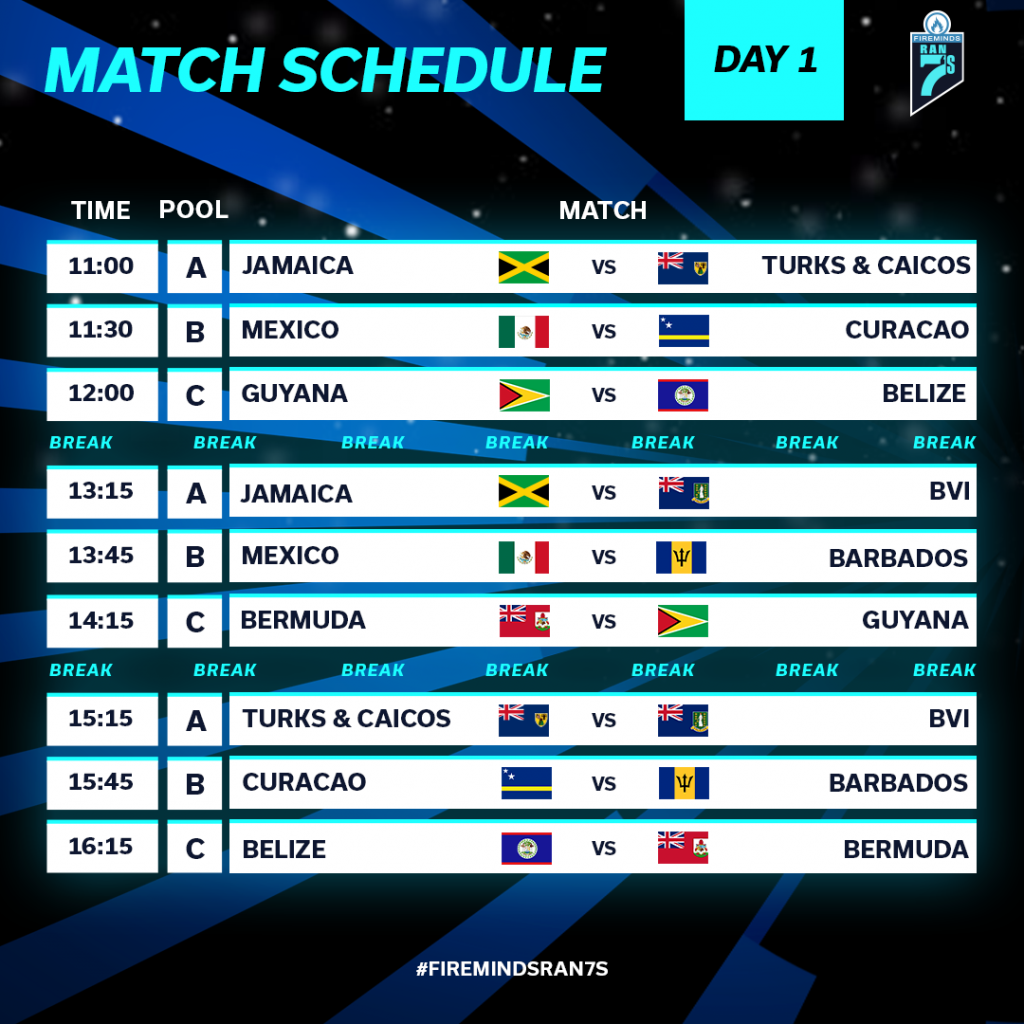 For the Cup competition, the six nations that advance will be re-seeded into two pools of three and play against each of their pool opponents in their first two games on Sunday, October 17th. After those two rounds, the top seeded nation in each pool will advance to the Cup Final, while the two second place teams will play for bronze and the two third place teams will play in the 5th/6th place match. 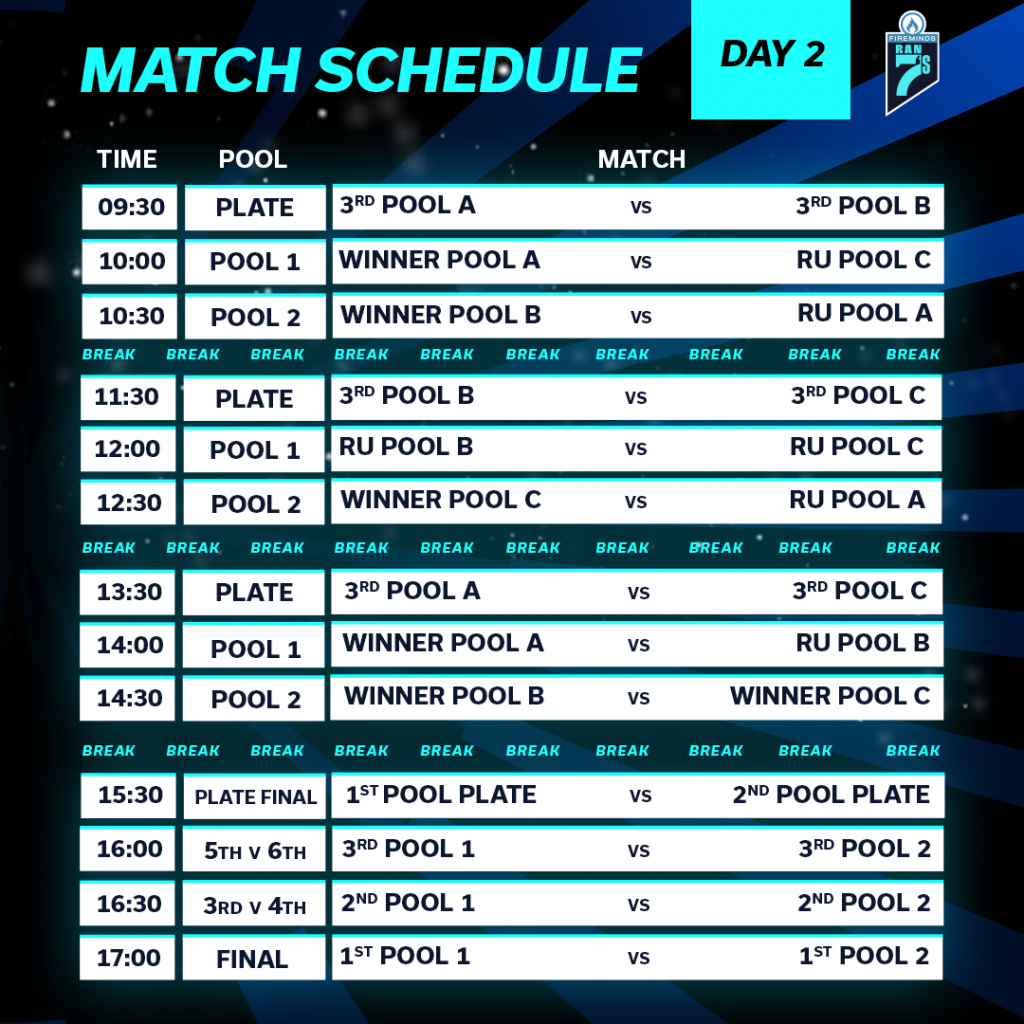 The entire tournament will be streamed live at www.rugbyamericasnorth.com with analysis, photos, videos and other content from the event provided on Rugby Americas North’s website and social media pages.