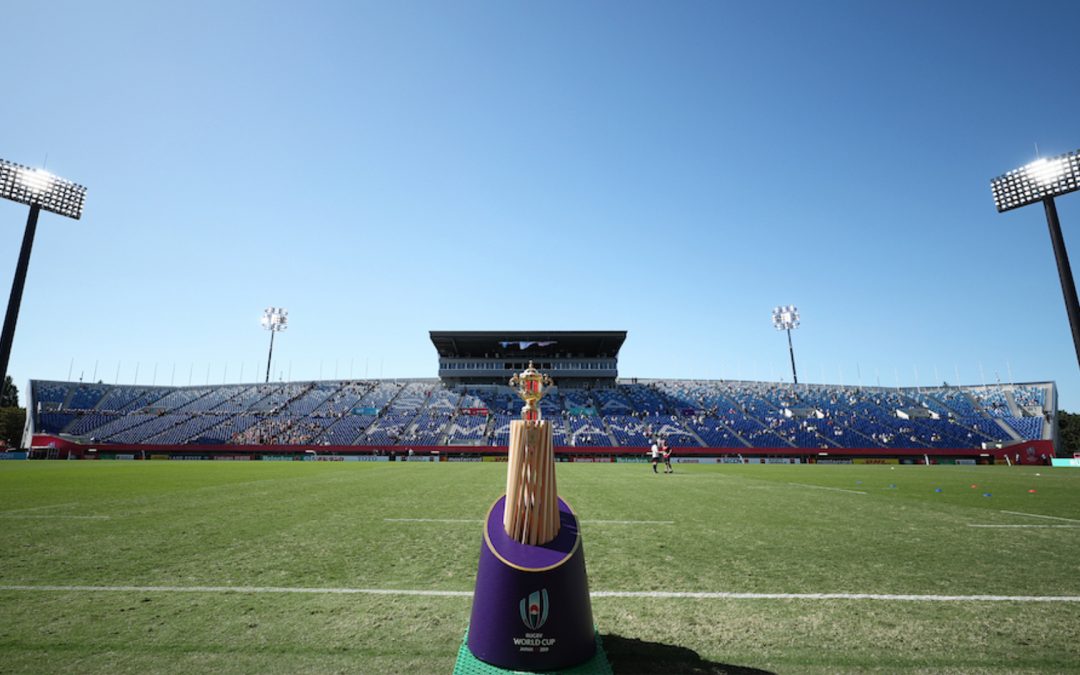 World Rugby has confirmed the locations for the next three women’s and two men’s Rugby World Cups as it accelerates global development and growth.

At its Annual Meeting in Dublin, the World Rugby Council unanimously approved the staging of Rugby World Cup in the following countries, delivering a golden decade for the sport:

Underpinning this confirmation, the Council also approved a new model that will see World Rugby form partnerships with national unions and governments to establish a local delivery structure in each nation.

The new partnership approach is in line with the ‘game-changer’ objectives of World Rugby’s strategic plan to provide hosting certainty for Rugby World Cup and stimulate the dynamic development of rugby globally by engaging with more fans and unlocking new revenue streams for increased investment in the sport. This includes a roadmap to accelerate the sport’s advancement in the USA and increased investment in the women’s game.

Speaking at the Council, World Rugby Chairman Sir Bill Beaumont said: “Today, we have approved three exceptional Rugby World Cup host nations – England, Australia and USA – providing unprecedented certainty and an unparalleled opportunity to accelerate the growth and impact of rugby globally. It is great for rugby, for fans and for the host nations.

“The confirmation of host locations is supported by a new partnership approach to event delivery, that will power long-term, sustainable development, including in the USA and across the women’s game, enabling the sport to realise its global potential on and off the field, driving significant social and economic benefits for host nations.

“Today is a landmark moment for the sport, and an exciting development for fans. I would like to congratulate everyone involved in making this dream a reality as we look to deliver a truly global sport for all.”

World Rugby Chief Executive Alan Gilpin added: “As a sport and an international federation, it is imperative that we continually seek new ways to ensure that the sport converts clear potential into impactful outcomes, and today’s decision reflects that commitment.

“A partnership approach will enable us to develop robust strategic objectives that are great for the host nation and great for rugby and build efficiencies of delivery and resourcing, helping to reduce hosting costs from the outset, while maximising fan engagement, revenue and delivery opportunities. All of which will lead to even greater direct investment back into the game at all levels.

“We look forward to continuing our engagement with the host partners to deliver the stage for the world’s best players to perform and a festival to excite and engage fans from around the world, growing the rugby movement together in a responsible and sustainable way.”

RFU Chief Operating Officer, Chief Finance Officer and former England captain Sue Day said: “We are thrilled to be hosting Rugby World Cup 2025, it is going to be incredible. We would like to thank Government for their support in making this possible. Working closely with Government, UK Sport, Sport England and World Rugby together we will create a lasting legacy for women’s rugby in England, the UK and across the world, both in terms of attracting more people to play and attracting new fans.

“As we have seen from other home World Cups in cricket, hockey and netball, a Rugby World Cup will further advance all women’s sport. The tournament will also deliver significant economic benefits right across the country.”

Rugby Australia Chairman Hamish McLennan said: “This is an historic day for rugby in Australia. We’re beyond thrilled to be welcoming not one, but two Rugby World Cups to our shores. It’s a game-changer for rugby in this country, a once-in-a-generation opportunity to revitalise and secure the future of the sport here and see the game we all love grow and thrive for years to come.

“Today’s announcement is also the result of an incredible amount of hard work and cooperation from across the rugby community over many years. Today is a significant moment in time for our game. We look forward to working together with World Rugby, our member unions and Government partners over the coming years to ensure that we make the most of this opportunity and continue the resurgence of rugby in this country.”

USA Rugby Chief Executive Ross Young added: “I speak for the rugby community and fans across the United States when I express our sincere gratitude to World Rugby for their trust and endorsement of our vision to grow this incredible sport exponentially across our country.

“USA Rugby will now venture into a new era and ensure the sport’s most treasured event is a springboard for creating lasting, sustainable enthusiasm and passion for rugby from coast to coast. We look forward to partnering with World Rugby in the years ahead to ensure that our preparations for these tournaments and the events themselves are a paradigm-shifting catalyst for the growth of our sport, not only here in the United States but around the world.”

The revised model builds on the success of a future host selection process that has attracted credible and sustainable bids, showing the clear potential to deliver excellent outcomes for both the hosts and the game. With Japan 2019 delivering record economic and societal outcomes, new commercial partners through to 2023 and beyond, and France 2023 set to smash all previous ticket sales, commercial and broadcast records, Rugby World Cup is an attractive proposition for governments and national unions with a climate positive commitment in line with World Rugby’s Environmental Sustainability Plan 2030.

Meanwhile, the women’s edition will be the jewel in the crown of an exciting new global calendar from 2023 with the introduction of WXV set to revolutionise the competition, competitiveness, and fan engagement landscape. Rugby World Cup 2021, playing in 2022, in New Zealand will raise the bar after global successes in Ireland, France and England. The 2025 tournament will expand to 16 teams, providing the opportunity for more teams to compete on the biggest stage.

Fans interested in future Rugby World Cups can sign-up to receive the latest news, including ticketing information, at www.rugbyworldcup.com/newsletter.