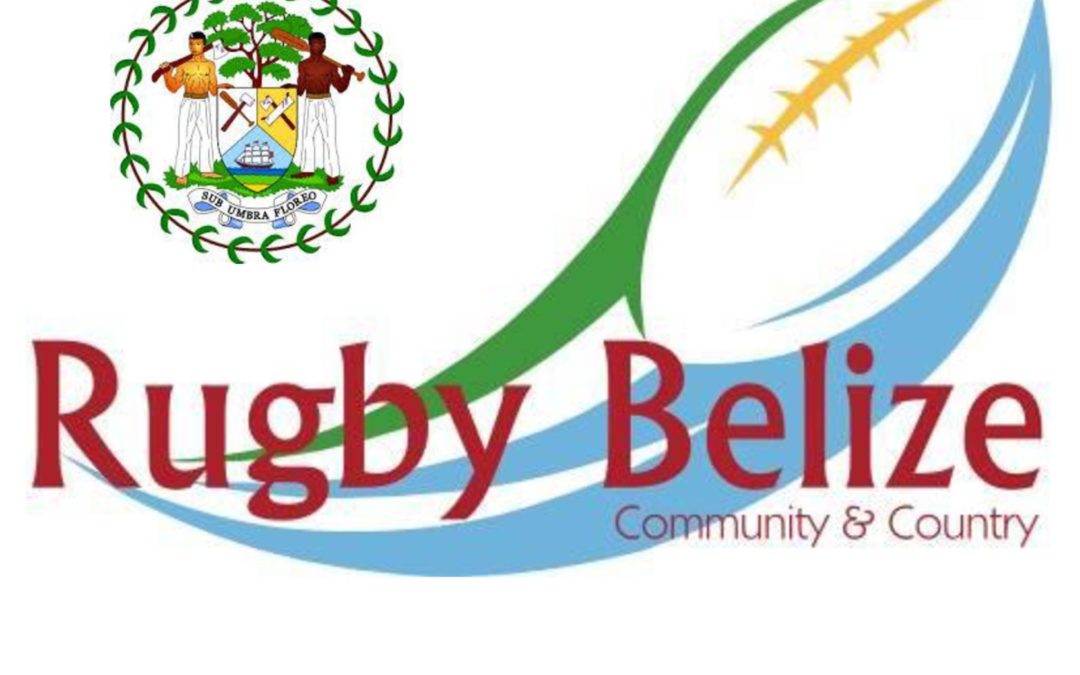 Rugby Belize has made history by becoming the first member of Rugby Americas North from Central America when they were unanimously voted into Rugby Americas North at the 2019 Annual General Meeting this past weekend in Miami. Belize Rugby will join RAN as an Associate Member.

From playing in the country’s national stadium, to pioneering a first-of-its-kind prison rugby program and engaging with youth from coast-to-coast, Belize is leading the way as a developing rugby nation as the only member union in Central America.

“Over the last decade, Tony has worked tirelessly to meet the required self-governance, administration and playing standards to join as a union while also developing the game from the grassroots to senior levels,” added Brooks.

“We wish Rugby Belize nothing but the best as they continue to grow, compete and develop as a nation and we offer our full support moving forward.”

In recent years, the union has run inter-district competitions as a way to engage athletes from across the region while also educating the public about the game, which is a relatively new sport in the country.

“Rugby Belize is delighted to be joining RAN – it has been a priority for us because being part of our regional rugby family is seen as important for the development of our players individually, as well as for the game as a whole – giving us access to more international games and as a vehicle to attracting rugby teams to Belize. And we hope players and teams will visit us,” said Gillings.

Growing rugby in the country has meant engaging schools and athletes from coast-to-coast. The union started a Get Into Rugby Program in Yarborough, an economically challenged community in the southern half of Belize City. Now, these types of initiatives have expanded into the northern part of the country attracting athletes from various sporting backgrounds, including ex-American football players interested in making the switch to rugby.

“I started involving local youth and youth groups as soon as I got my GIR kits; the first kit went to San Pedro and lead to the formation of the San Pedro Sharks rugby club, and the second went to our local Police Community Unit as they wanted to learn about the sport, from this over 40 youngsters learnt about the sport. GIR kits are perfect for this,” added Gillings.

Rugby has helped bridge and build connections across communities throughout the nation and has acted as an outreach program designed to engage with youth from disadvantaged backgrounds.

Furthermore, starting in September Rugby Belize will be running an eight-week innovative prison rugby program that is designed to work in conjunction with the Belize Central Prison (Kolbe Foundation) management philosophy of rehabilitation by engaging with the community, raising awareness and building support for inmates to join a facility when they leave.

“We played our first rugby 7s game at Belize Central Prison in 2017, and it was a great success – two teams played a demonstration game, then we mixed up the teams allowing some inmates to join in. They loved the opportunity and almost the entire prison can out to watch the games.  This time we are going in there with a Rugby For Rehabilitation programme, designed to teach rugby’s core values to the inmates as part of their overall rehabilitation. Then, as they leave the prison we are going to encourage them to join their local rugby clubs, and continue their path towards making a better contribution to society.  This is a first here and we are very excited about it,” said Gillings.