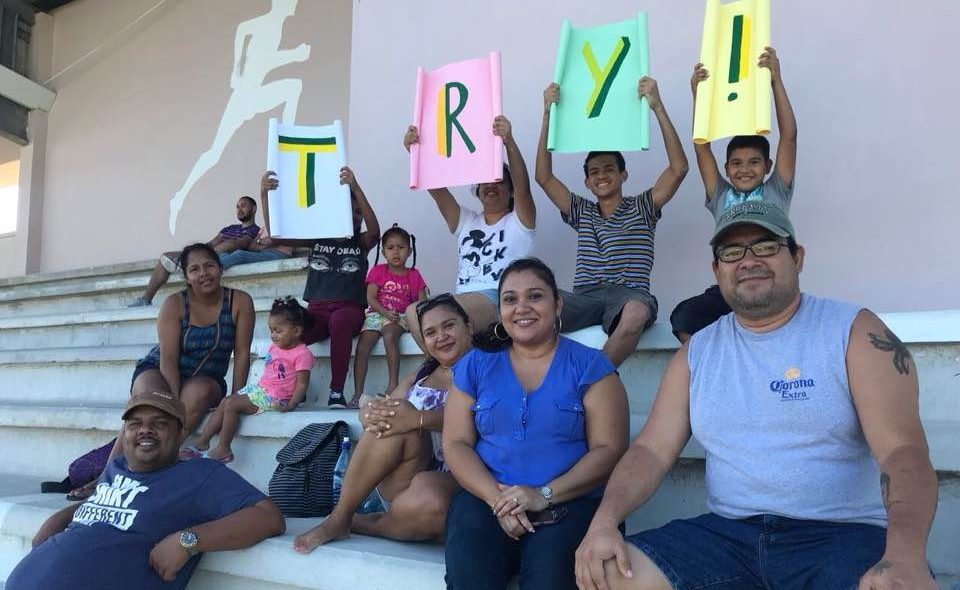 It’s been a year of milestones for Rugby Belize. From playing in the national stadium, to pioneering a unique prison rugby program, Rugby Americas North checks in with the quickly developing rugby country to see their progress and find out what’s ahead.

First Inter District Competitions: The First of Many

“It was the first time for most of the spectators and they were pretty enthusiastic about the sport after seeing it. And the excitement of the men playing.” – Kwanieze John, RAN GIR Program Manager

Get Into Rugby: Growing the Game

“The GIR program is now taking root in Belize and is being used to introduce new communities such as Orange Walk town and Yarborough into Rugby. These new communities will increase opportunity for play in the country.” – Kwanieze John, RAN GIR Program Manager

Rugby for Rehabilitation: Engaging the Community

“The objective of the program is to help rehabilitate inmates back into society, by giving them some character-building tools they didn’t have access to previously. As well as letting them know there’s a place they can go to let off steam and channel any physical aggression in a more socially acceptable manner–their local rugby club.” – Tony Gillings, Rugby Belize Founder & President