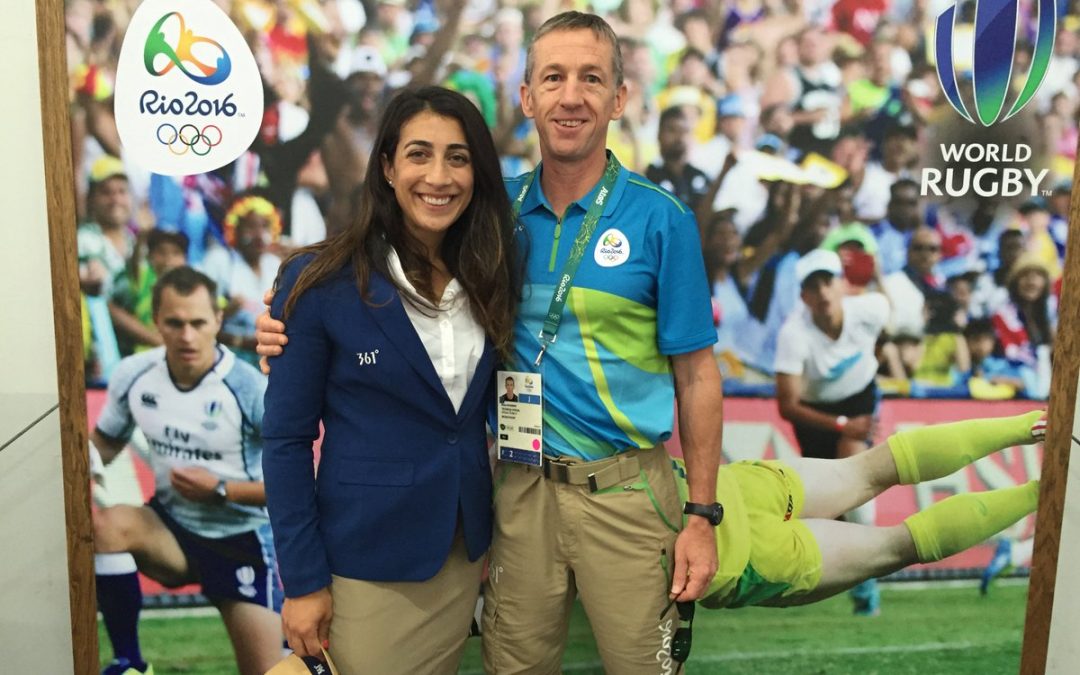 Thursday, December 17 – Rugby Americas North (RAN) would like to congratulate the 16 regional members appointed to the World Rugby Citing, Judicial and Appeals Panels at the recent Special and Interim Meeting on November 18, 2020.

“On behalf of Rugby Americas North, we’re delighted with the announcement of these appointments by the World Rugby Council to the Citing, Judicial and Appeals panels,” said Alan Hud son, Chair of RAN’s Disciplinary Committee.

Split between Canada and USA, the appointees bring a wealth of experience from all levels of the game and have been nominated by their respective unions after completing various levels of training, experiences and education.

“It is a testament to the quality and experience of the officials involved in the game in North America that so many competent people have received these important appointments,” added Hudson. “It shows how deep our commitment to match officiating and player welfare is across the region.” 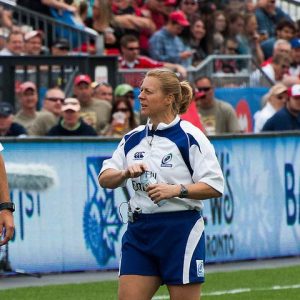 It’s vitally important for the game of rugby to have a continued focus on strengthening the connection between the on and off-field disciplinary process, with a global commitment to fair play.

“The role of a Citing Commissioner is to review foul play and to cite players for acts of foul play that went unnoticed or unsanctioned during a match by the on-field match official; The Judicial and Appeal Roles adjudicate on alleged disciplinary matters, red cards, breaches of by-laws, union disputes etc.” explained Hudson.

With player welfare at the forefront of World Rugby, RAN and member union’s agenda, Hudson believes these roles are crucial to maintaining the safety standards of the global game of rugby.

“The disciplinary process is occasionally unwelcomed by some. But at the heart of it is the need to safeguard player welfare and it’s become an important part of the game, and this is an area that has to continue to grow,” added Hudson. 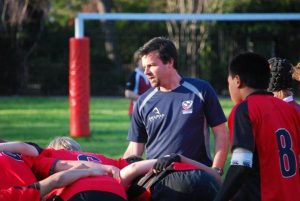 As international rugby looks to get back underway after countless postponements in 2020 due to the global pandemic, these appointments are key in preparation for events such as the 2021 Rugby World Cup, 2020 Olympics, British and Irish Lions Tour, RAN competitions and more.