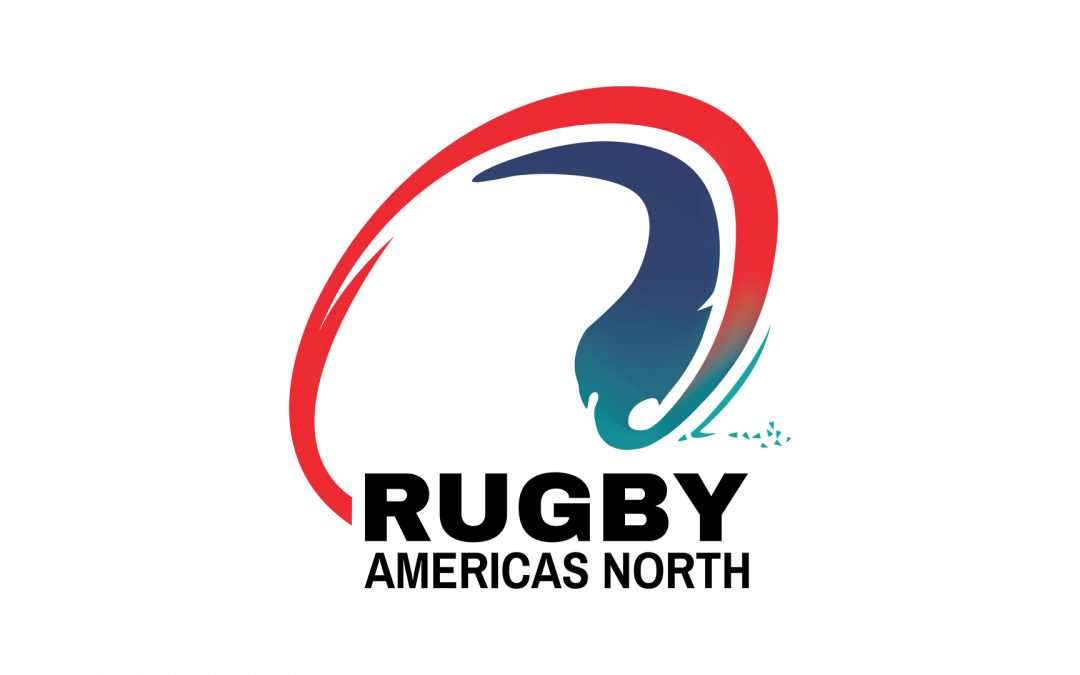 November 23, 2021 – Rugby Americas North (RAN) deeply regrets to announce that the 2021 RAN Women’s 12s a-side tournament, which was scheduled to kick off in Cayman Islands next weekend, has been cancelled due to unforeseen travel restrictions entering the host country.

“We do not take cancelling a tournament lightly and explored every option to try to make this tournament go ahead as planned, including hosting it in other countries and on various weekends, however it was deemed not possible due to difficulties surrounding the pandemic,” said Niall Brooks, RAN General Manager.

“I would like to thank the Cayman Rugby Union for their tireless efforts in working with local government officials to try to sort out a solution to allow the tournament to be played.”

The three-nation 12 a-side tournament, which included Jamaica, Mexico, and Cayman Islands, marked the return to international women’s rugby in the region since the global pandemic began. The event would have acted as a pathway for nations working towards playing 15 a-side rugby in the near future, which is part of RAN new Strategic Plan.

“2022 is set to be a busy year for our region, beginning with the RAN Beach 5s in Hollywood Beach, Florida on January 8th, followed by the 2022 RAN Super Sevens in Mexico City in February,” added Brooks.

“RAN is encouraging its member unions to continue building their women’s programs moving forward as we look to host a 12 a-side competition alongside our Men’s Under-19 tournament in July.”

For a full list of RAN events, please visit https://rugbyamericasnorth.com/events/calendar/