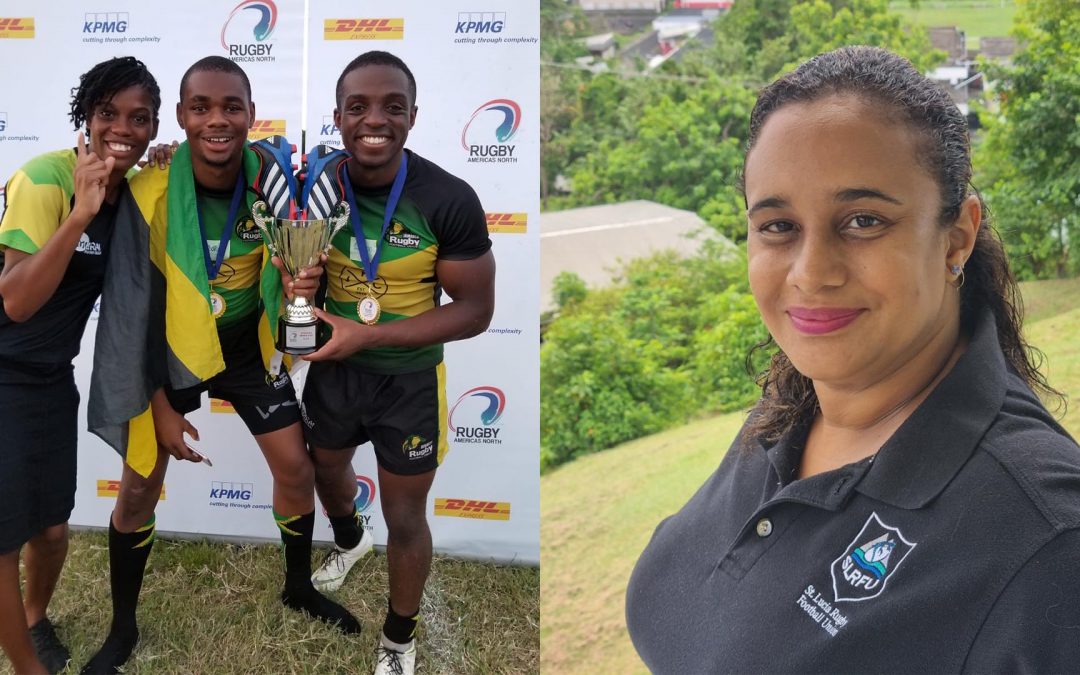 Rugby Americas North (RAN) is pleased to announce that it will be financially supporting both Tracy-Ann Hales and Zhenya Allain as they take the Women in Leadership online course through Cornell University to further their executive leadership development.

Both Tracy-Ann and Zhenya, who are from from Jamaica and St. Lucia respectively, applied for the 2021 World Rugby Women’s Executive Leadership Scholarship programme. While they were both un-successful with their applications, their experience in and passion for rugby impressed RAN’s Executive Committee, enough to be put forward and to offer them both the opportunity to take the course. 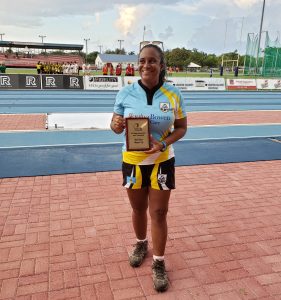 Zhenya Allain, a Chartered Physiotherapist for 17 years, began her journey with the Saint Lucia Rugby Football Union (SLRFU) in 2005. 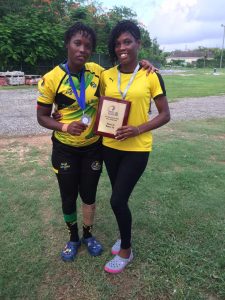 Fondly referred to as the MVP of the JRFU, Tracy-Ann ensures that the office is efficient and operational.

“On behalf of RAN’s EXCO, I wish them all the best in their studies and look forward to their positive contributions to rugby in years to come.”

Cornell’s Women in Leadership Certificate Program, which is held over five online courses, examines the issues facing women in leadership positions and offers strategies for handling them.

Click here to read a bio on Tracy-Ann Hales

Zhenya Allain, a Chartered Physiotherapist for 17 years, began her journey with the Saint Lucia Rugby Football Union (SLRFU) in 2005.

As a newly qualified physiotherapist, one of Allain’s initial clients just happened to be a rugby player.

“He kept trying to persuade me to do some work with the SLRFU,” she says. “After several months of convincing, I eventually agreed to go and try it out – educating the players on the taping of injuries as a simple way to assist the Union”.

Bitten by the rugby bug, Zhenya then agreed to be part of a regional men’s 10s tournament in Saint Lucia, followed by a trip to Guyana with the national team for a RAN 15s match against the USA.

“That really started my whirlwind romance with rugby,” she says. “Even though I have never officially played, I train with the national teams and I absolutely love rugby. I love that rugby is not just a game – it’s a family. Whenever I travel, the first thing I do is look up the nearest rugby club and I know I will always be welcome.”

Allain’s self-confessed ‘Type A’ personality has also seen her take on the role of organizing the Saint Lucian teams for travelling including booking hotels, rooms, and food. These valuable skills were noticed by President of the SLRFU, Roger Butcher, who in turn offered her the position of managing the female national team for regional tournaments.

It was Butcher again who approached Zhenya last year, asking if she would consider applying for a World Rugby Women’s Executive Leadership Scholarship.

“I jumped at the opportunity however I was unsuccessful in my application,” she says. “Then, about six months later, RAN General Manager Niall Brooks contacted me to say RAN were impressed with my application and wanted to offer me an online scholarship through Cornell University as an alternative – I think there was a lot of dancing after I read that email, and of course I said yes!”

Allain says she is excited to participate in the three-month online ‘Women in Leadership’ Certificate Program through Cornell University in the USA covering topics such as negotiating skills, work-life balance, and how to become successful in leadership roles.

“As a woman, I believe this course will give me the knowledge I need to give me that extra push; not only in my own career, but for all the women of Saint Lucia Rugby – we need better representation off the field and I hope that me participating in this course will contribute to that,” she says. “My goal is also to work with the national Union to increase the popularity of rugby in Saint Lucia and to help dispel the myth that rugby is a rough sport – as well as of course to get the teams to the 2024 Olympic Games!”