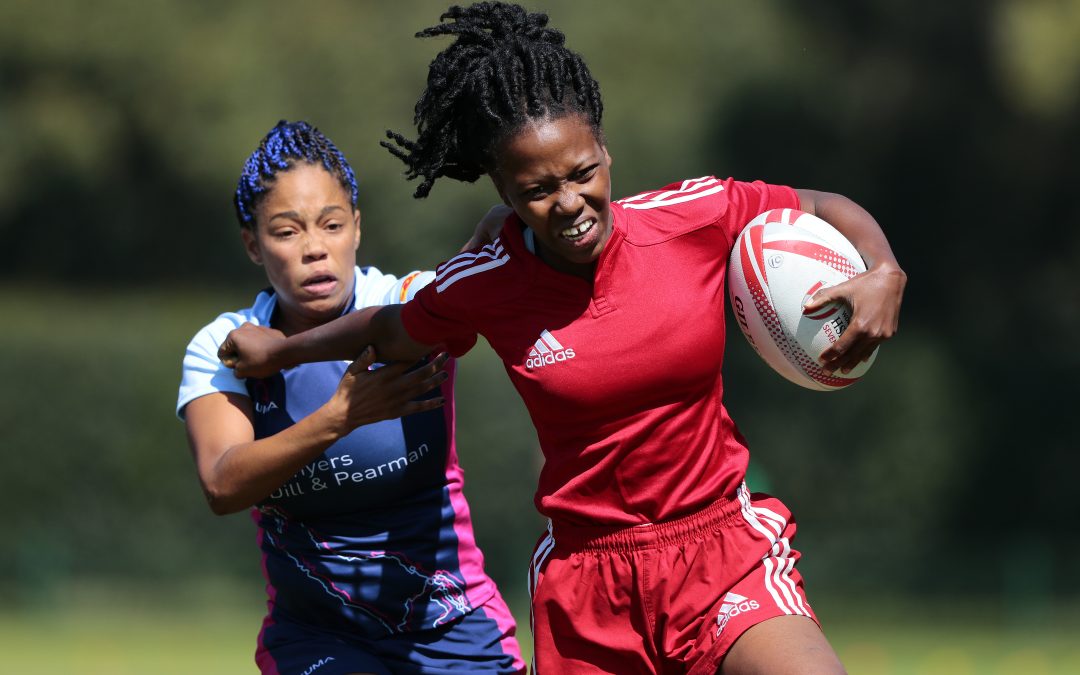 MEXICO CITY — The national sevens teams of Guyana, Jamaica and Mexico topped their pools in the men’s division on the first day of the 2017 Rugby Americas North Sevens tournament. Trinidad & Tobago women went undefeated in round robin play, with Guyana and first-time participants Dominican Republic also proving tough to beat.

The grandstands were nearly full in front of field one at Campo Marte Saturday when Mexico’s men’s and women’s teams kicked off the day with strong starts to the tournament. The women beat Dominican Republic 17-7 and the men held Curacao scoreless while putting 61 points on the board.

Though Guyana men’s team is looking for a seventh win at the tournament, they beat Cayman Islands by only 12 points and Barbados by seven. Other pool play matches were a bit more lopsided, with Mexico, Jamaica and Trinidad & Tobago holding opponents to zero tries in nearly all of their meetings.

Trinidad and Tobago improved upon their first match against British Virgin Islands by scoring 70 points against Curacao. Leon Pantor once again controlled the game with his kicking at the restart and distribution in midfield. Nigel Ballington also let the team with several tries.

Stars emerged in the women’s round robin division as well. Bermuda’s Gemma Godfrey and Laura Mulligan caused some problems for teams and showed promise, but they weren’t enough to slip past the steady dominance of Trinidad & Tobago and Jamaica, who opened the day with the 24 and 34 point shutouts respectively. Juliana Straker, Ornella George, and Fayola Jack from Trinidad & Tobago caused headaches with their strength and opened doors for the rest of the team.

In the 2016 RAN Sevens tournament, Jamaica Women finished runners-up to Olympic Bronze Medalists Canada. The squad once again showed up to play this year, with highlights coming from Dae Marie Whytes and Shanique Smith. The team shut out Bermuda but lost to Guyana and Mexico in the first day of round robin play.

One of the closest matches of the day came from the Dominican Republic and Guyana women’s teams, who played a good game of chess throughout the match. Dominican Republic were leading before Guyana scored in the last second to win it.

Day two in Mexico City will see the men’s pool contenders face off against one another to determine the first through sixth place rankings. The women will continue the round robin format with three more games each. The final rankings will be determined by points within the pool.

As one of the most consequential tournaments in years, teams will be poised to impress once again on day two. Final results will determine participating RAN teams at the 2018 Central American and Caribbean Sports Organization (CACSO) Games, 2018 Hong Kong Sevens, Rugby World Cup Sevens 2018 and Commonwealth Games.