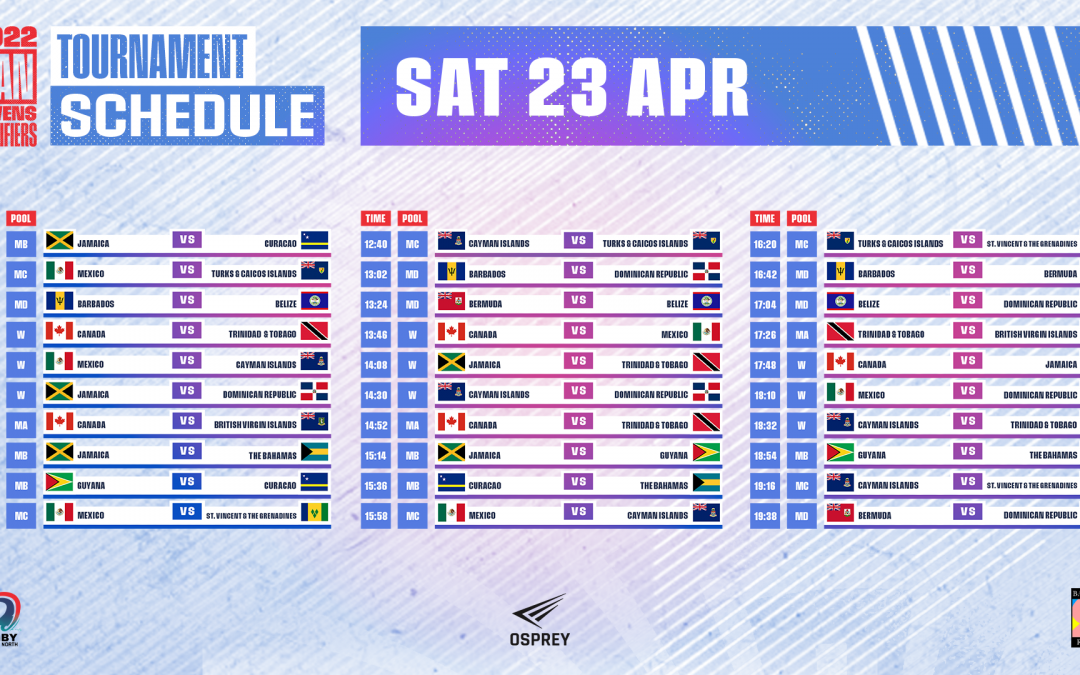 With 15 men’s teams and six women’s teams set to take part in the two-day qualifying tournament for the Rugby World Cup Sevens 2022 in Cape Town, South Africa in September, along with The Commonwealth Games 2022 in Birmingham, England in July, a total of 58 matches are set to be played at Thomas A. Robinson National Stadium. 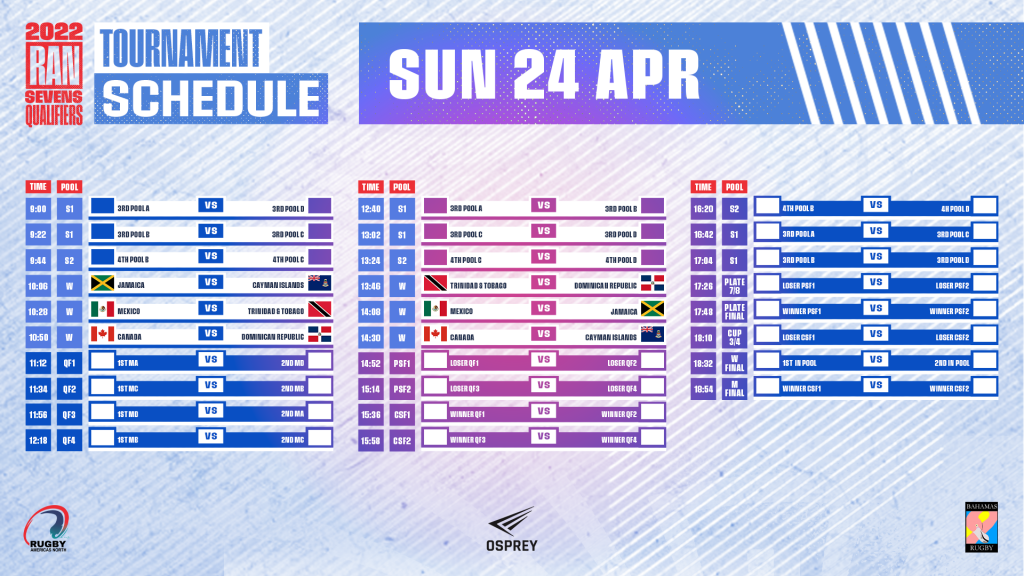 The tournament continues on day two on Sunday morning with the first of three men’s consolation matches for the teams that finish outside of the top two of day one’s pool competition. The final two championship matches of the tournament will take place at 6:32pm for the women and 6:54pm for the men, with the trophy presentations to follow.