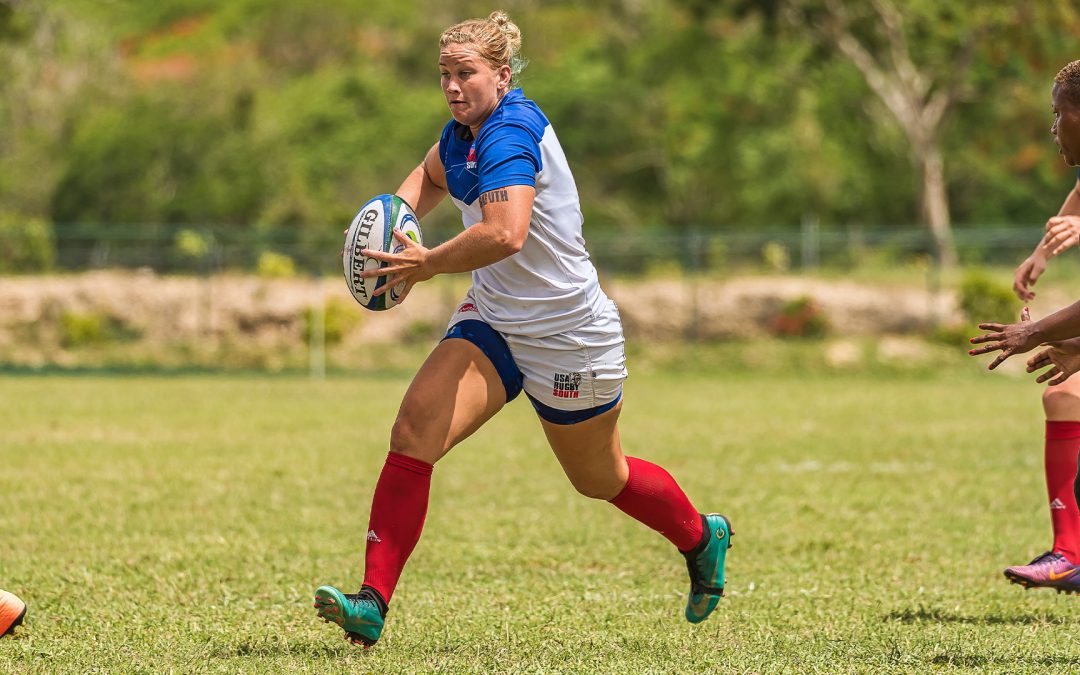 Two weeks today, Jamaica Rugby Football Union (JRFU) will play host to the 2022 Rugby Americas North (RAN) Senior Women’s 12s Tournament; an important development tool for women rugby players in the region and the official return to action since July 2019, when the tournament was last played in Barbados.

After competing for the past five years in 10s, the 12s tournament also marks a growth milestone for women’s rugby throughout the region, and is part of RAN’s strategy to encourage unions to build towards domestic 15s programs.

The four-day event will be held over 14th – 17th of July at the University of the West Indies (UWI) in Kingston and USA Rugby South (USARS) Head Coach Chris Martin says his team will be looking to score another place this year, after capturing the gold medal in 2018 and the bronze in 2019. 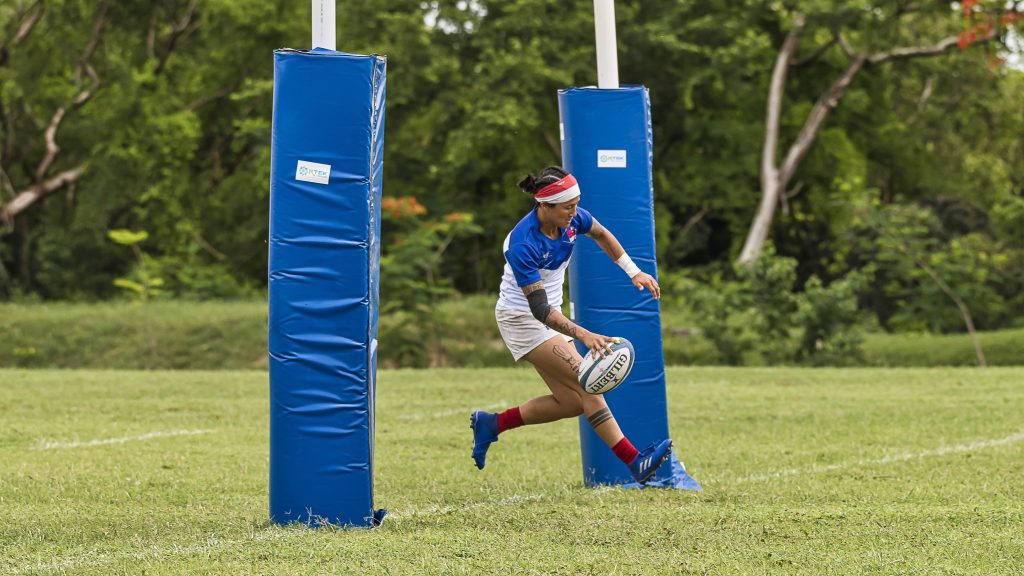 Having started out as a player at 18 years of age, Coach Martin played at Lee University, where he continued playing until he graduated. He says he participated in a few high-level camps, working under some strong coaches, until he shifted his competitive focus to coaching.

“I have now coached for seven years at Lee University, primarily with the women’s team,” he says. “I am proud to say that I have coached them to eight ‘top 4’ finishes in both 15s and 7s in our division.”

Martin says that after his first year of coaching, he was also asked to coach the Tennessee High School All Star team, and then the next summer (2017) he was asked to cover as the Coach for the USARS Women’s team at the RAN 10s Tournament.

“We came in second that summer in Miami. After the event, I asked why there was no consistent Women’s program,” he says. “I was told there was no one to head up the program, and because I had showed such keen interest and had a coaching background, they ended up offering me the role.”

The following January, Martin says USARS set up four women’s tryout locations across the south which were fielded as 15s and 7s development exercises to attract new talent.

“We ended up pulling together a 10s side and actually won the RAN event that summer of 2018 in Mexico City,” he says. “Since then, we have added U23s and expanded into U19s as well as senior sides. Because there are more select side opportunities in the south for 7s, we have been primarily playing 15s to develop this variant further.”

Martin says USARS was averaging five events per year until the COVID-19 pandemic put a stop to rugby activity. Recently, they held a 15s event in an attempt to begin rebuilding the player pool.

“Although we have no school initiatives yet, we do host a tryout camp once a year to try to get youth involved in the sport and do a bit of a recruitment drive at the same time,” he says.

Heading off to Jamaica …

Slated as a developmental tournament for the region, Chris says the upcoming RAN Women’s 12s is a huge step up for the USARS team.

“This is the highest-level event we currently compete in,” he says. “It is such a big chance for our players to springboard into playing in the Premier League professional rugby or to just take home the skills to make their clubs better overall.”

Martin says to prepare for the upcoming tournament, USARS hosted three regional camp tryouts and from there narrowed down a squad of 18 to travel. The traveling team is currently working out on their own and with their home clubs until they reach Jamaica, when the full team will train together.

According to Chris, the event is the perfect chance to fine-tune one of USARS’s major developmental focuses – to shift communication away from the sidelines, and to give more responsibility to the players to make decisions and communicate wisely during matches.

“We want to teach our players to be confident in their knowledge and tactical skills,” he says. “Our view is that it is better to communicate on-field than wait until half-time to huddle and go through adjustments to our play. We want to empower them to have more ownership of how they play.”

When asked how he would like to see USARS moving forward, Martin says he would love to see the management of the program expand and see more women stepping into coaching and administrative roles.

He says long-term, the team would love to continue competing with RAN and continue developing into a full 15s format. As for the short-term, Martin is intent on winning the RAN 12s this year in Jamaica.

“Team Jamaica is actually likely to be our biggest competition,” he says. “We have played them in the finals a few times now and they are always ones to watch. We are going in hard and looking for a top result.”

The Women’s event will take place across 15th – 16th of July and will be streamed live with photos, highlights, interviews, schedules, and other details to be provided closer to kick-off.