RAN Men’s U-19: Developing youth rugby in the Cayman Islands 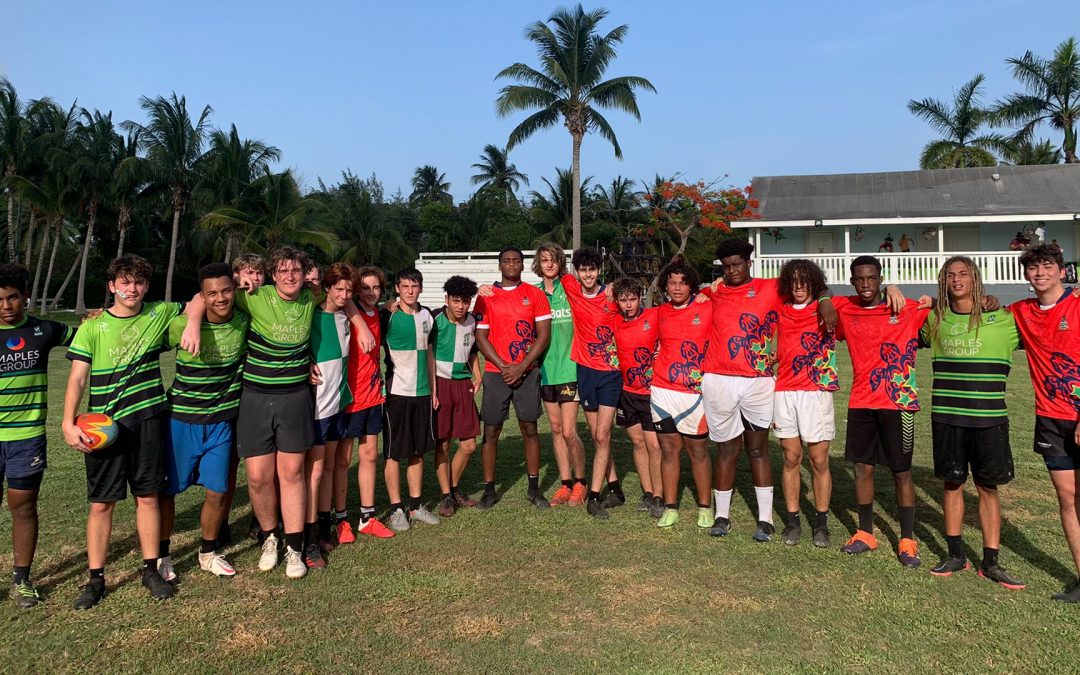 Despite the challenges of the COVID-19 pandemic, over the last year there has been significant development in the sport of rugby in the Cayman Islands. From women’s rugby to refereeing, there have been big strides made on the ground in the Cayman and the youth arm of the Cayman Rugby Football Union (CRFU) is certainly no exception.

Next month Edward Westin, Cayman Rugby Youth Development Manager and U19s Men’s Coach, will be taking a young team Cayman to the upcoming 2022 Rugby Americas North (RAN) Men’s Under-19 Tournament in Jamaica. Now in its 19th year, the four-day event is an important development tool for young ruggers in the region; for many, it is in fact their first introduction to international competition.

Held over 14th -17th July and hosted by the Jamaica Rugby Football Union (JRFU) at the University of the West Indies (UWI) in Kingston, this year’s tournament also marks the official return to action since the event was last hosted in Barbados in 2019.

Aside from one Caymanian player, Westin says team Cayman U19s is a completely fresh side who are looking to make the most of the developmental opportunity and experience. 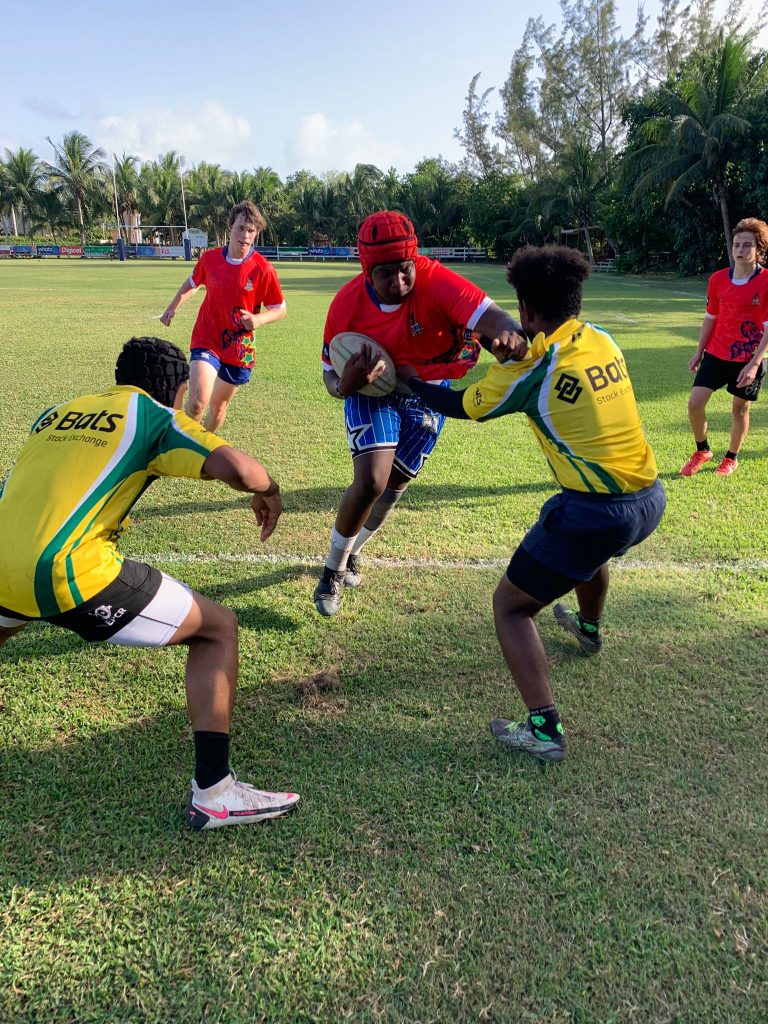 Going back to the beginning …

According to Edward, rugby in the Cayman Islands began back in 1971 with a mix of locals and expats divided up into friendly teams playing against each other.

“Our juniors program actually developed from some of these original players’ children,” he says. “And rugby as a whole continued to grow and evolve from this foundation into three local senior teams – the Police team, the local Iguanas, and the UK expats team called the Buccaneers.”

Westin says one of the biggest milestones for the development of rugby in the Cayman Islands occurred when Richard Adams, a notable pro rugby player and national coach for Canada, came across from the UK to become Director of Cayman Rugby in 2000; impressively retaining that position for 15 years.

“He brought a lot of much-needed experience to the island and really helped to boost the youth and senior rugby programs,” he says. “He was able to get rugby in the schools and to become more accessible for the kids, as well as develop the men’s league into four skilled teams.” 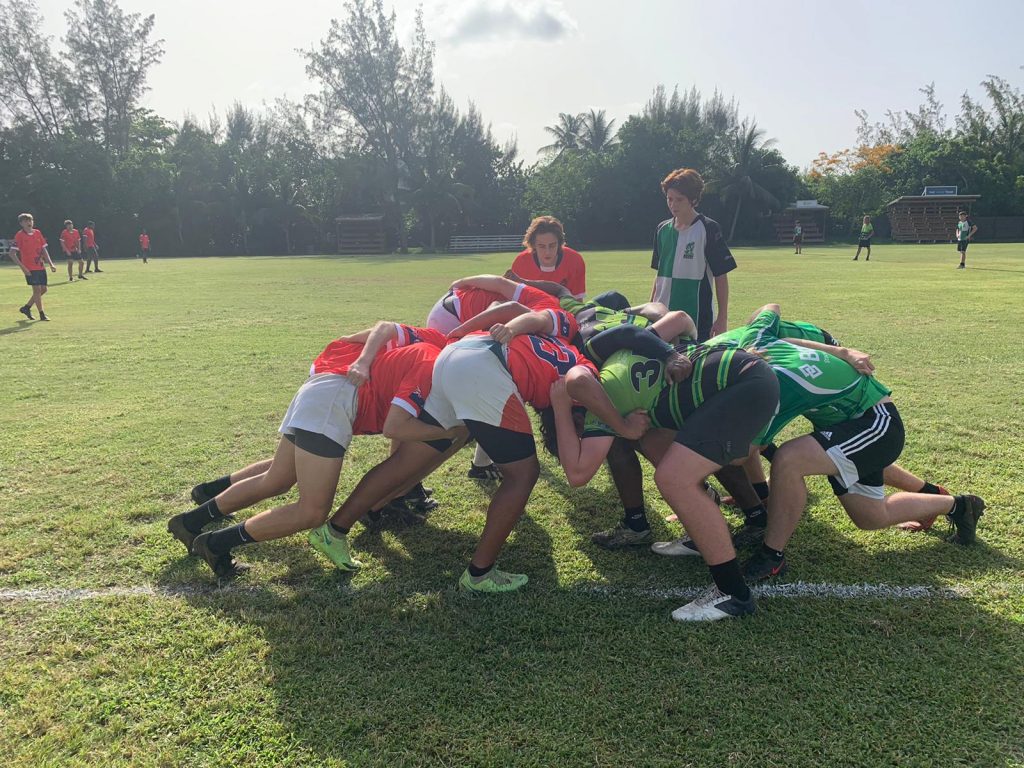 Coming from Caymanian heritage, Edward and his family moved to the Cayman Islands to live in 2001 when a young Westin was 11 years old.

He says he got involved in the local rugby culture that very same year when someone reached out to him and told him about the sport.

“I’d never tried it before,” he says. “But I started with the junior program in 2001 and gradually progressed to playing for the national team by 2006.”

“One of the major highlights for me was the RAN tournament in Barbados is 2008,” he says. “Cayman won and qualified for the U20 Junior World Rugby Trophy in Kenya the following year. I was part of the U19s side that progressed to play in Kenya against teams like the USA, Namibia, South Korea, and Kenya – top ranked teams. It was a great experience and certainly one I will never forget.”

It was after this tournament that Edward travelled to the UK to study Sports Science at Loughborough University.

“I had hopes of also doing well in rugby over there, but I suffered a shoulder injury just before I went so that kind of put that on hold,” he says.

After completing his studies in the UK, Westin returned to the Cayman Islands and within a few years he was given the opportunity in 2017 to work with Cayman Rugby full-time as Youth Development Manager, the role he still currently holds.

“It’s been great to give back to the sport that has given me so much and allowed me to travel all over the world, meet new people, make friendships, and play the game that I love,” he says. “Over the years I have been working in this capacity, it has been so inspiring to see the juniors programs grow – even through COVID, our local youth programs have stayed strong which is very encouraging.”

Interest in rugby from the younger community has grown so much that Edward says the Cayman Islands now has junior programs from U6s all the way up to U19s.

“On Saturday mornings, we have over 300 kids showing up to play,” he says. “We have been doing a lot of work in the schools to develop junior rugby for both boys and girls, and we are now really seeing a significant turnover of kids coming from schools and joining our programs. This can only be a positive thing for rugby now, and into the future, for the Cayman Islands.” 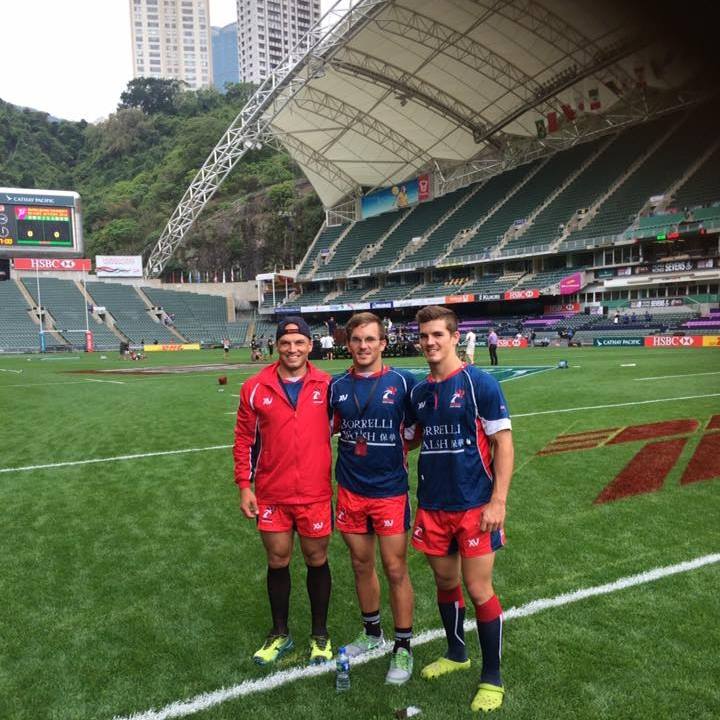 Edward says next month’s tournament is both nostalgic and exciting for him at the same time.

“Coming into this tournament, it’s going to be great to bring a team back to the same tournament I competed in years ago,” he says. “I always enjoyed it as a player, so I am looking forward to going back now as a coach.”

He says it is hard to know what the opposition will be like, given that the majority of players in the U19s Men’s will be new to the international touring circuit.

“Having said that, the last few tournaments saw Mexico and USA South as the top teams, so we can assume they will be bringing strong sides to Jamaica,” he says. “They are usually both very physical teams and well prepared for the contact, so we are looking forward to some good competition from them and putting in a decent performance ourselves.”

He says team Cayman has a strong forward pack and even though their backline will be a bit ‘fresher’ with some of the younger boys, he is confident the event will be a great learning experience to assist with their overall development and skills building.

“Over the past five years, we have been making links with some good boarding schools in the UK and Canada that have players studying who are eligible to play for Cayman,” he says. “We are really excited to have some of our overseas boys coming down for the training camp in the Cayman Islands and then go on to Jamaica with us to represent Cayman and play in the tournament next month.” 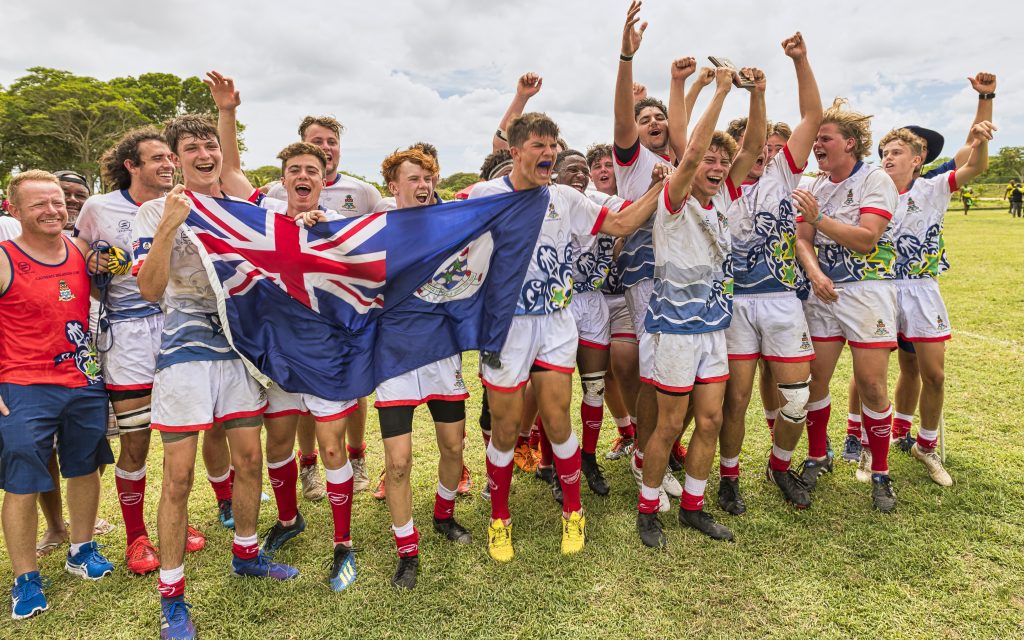 The entire tournament will be streamed live, with photos, highlights, interviews, schedules, and other details to be provided closer to kick-off. Stay tuned!