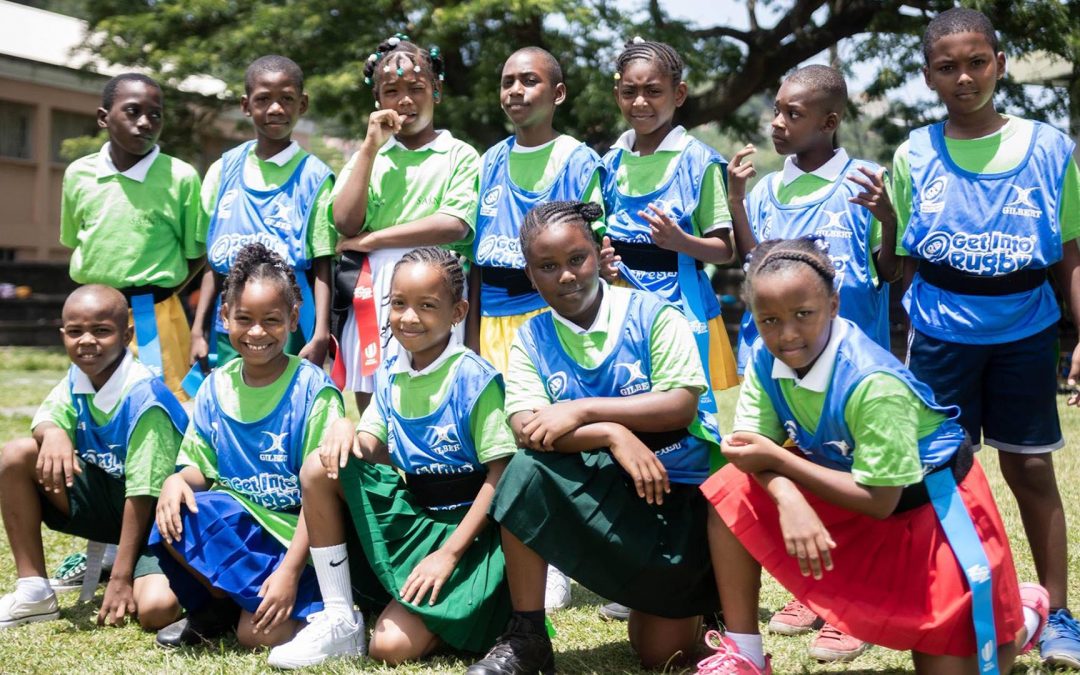 Rugby Americas North is encouraging the global rugby community to show their support by donating to a charity that can bring relief to the tens of thousands of people affected by the eruption of La Soufrière volcano in Saint Vincent and the Grenadines.

On April 9, the La Soufrière volcano on the island of St. Vincent began a series of explosive eruptions – which sent clouds of ash more than 15,000 feet into the sky and covered most of the Caribbean island in ash.

“Saint Vincent and the Grenadines (SVG) has a long and proud history of rugby, including hundreds of registered players and three clubs, along with a vibrant and inclusive sporting community,” said Niall Brooks, Rugby Americas North General Manager.

Although there are no reports of injuries or death, many parts of the Caribbean island were left without power or water and tens of thousands were forced to evacuate. Eruptions continued nearly every day for weeks and ash blanketed neighbouring islands such as Barbados, St. Lucia and Grenada.

“Natural disasters like these take a long time and many hands to recover from, and I encourage the entire rugby & sporting community to aid in any way possible, whether that be financially or through other means, to show our support to SVG,” added Brooks. 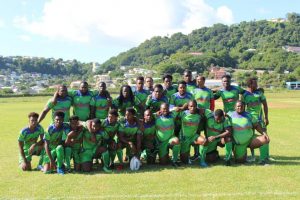 Rugby is a sport based on core values, respect and community. Whether it’s the Olympic Gold Medal match or a Sunday morning youth tournament, these values are instilled in all participants to ensure the game is played the way it has always been.

Kids are taught to support their teammates, respect officials and shake hands with their opponents. And, when tragedy strikes, the camaraderie and principles instilled at a young age shine through.

Currently 79th in World Rugby rankings, SVG’s Men’s National Team hosted the first stop on the Road to the 2019 Rugby World Cup in Japan in a test match against Jamaica. The game, which was refereed by Nigel Owens, included a visit by the Webb Ellis Cup Trophy.

Details on how to support SVG Rugby Union:

Information about SVG Rugby (via https://www.svgrugby.com)

SVG Rugby was established in 1998 and gained full World Rugby membership in 2003.

SVG Women’s team is rated in the top 10 in the North Americas for participation in the Girls into Rugby programme. An amazing feat for such a small nation.

It hosted the first qualifying match for the World Cup, Japan 2019. The World Cup toured the islands together with the World’s top rugby referee Nigel Owens.

Presently, SVG Rugby has four Clubs: three on mainland, and one in Canouan, one of the Grenadine Islands.

The sport of rugby has been steadily growing in St. Vincent over the past few years, and is currently on a recruitment drive for men, women and youth players, coaches and volunteers.

It is also actively working with the Government on a programme to support individuals who have found themselves in the court system, as an alternative to a custodial sentence.