RAN deeply saddened to hear of the passing of Pearse Higgins 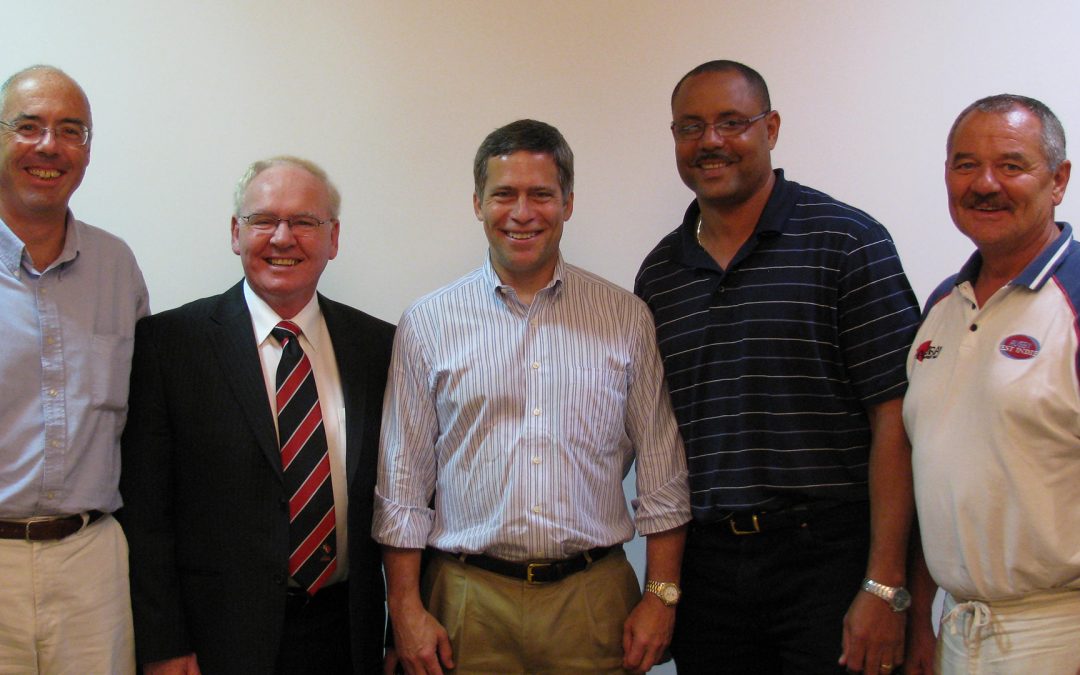 Higgins acted as NACRA’s (now RAN) President between 2007 – 2009 and was on its Executive Committee until 2012, serving as the Regional Association’s Representative on the IRB Council from 2009 -2012.

“For more than 50 years Pearse has been a dedicated servant to the game of rugby – both in Canada and throughout North America and the Caribbean,” said RAN’s President, George Nicholson.

“Pearse’s contributions to the sport of rugby spans across all areas of the game, including refereeing, administration, governance, coaching and he will be sorely missed by all who knew him,” added Nicholson.