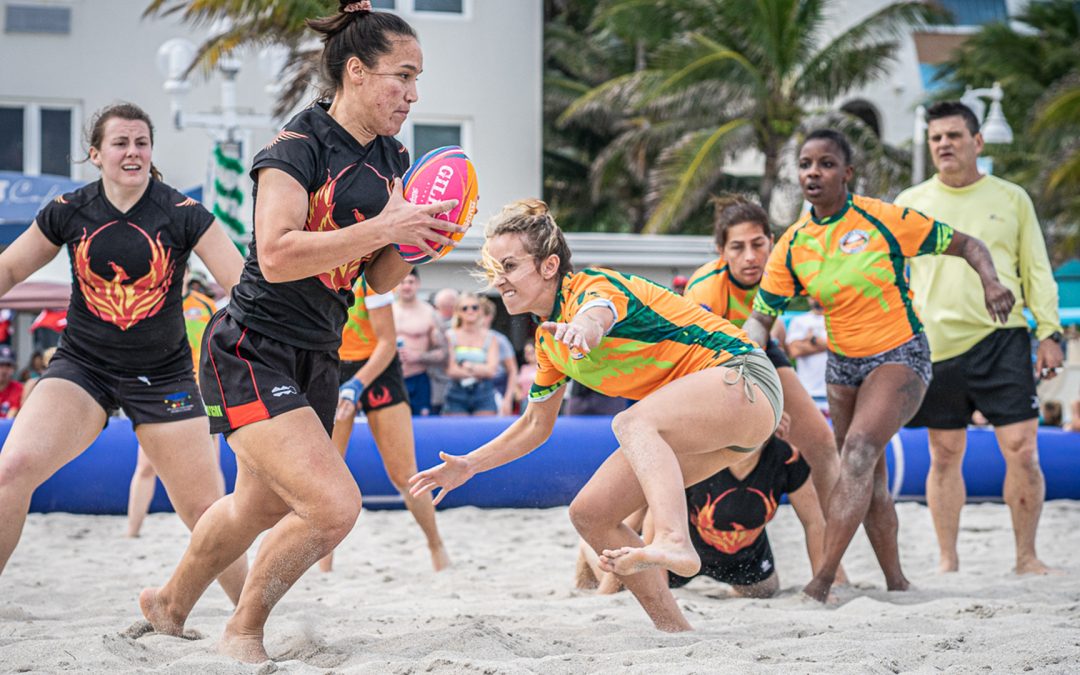 The trophies are staying in Florida.

The third annual RAN Beach 5s tournament took place last Saturday in front of the famous Hollywood Beach broadwalk with more than 25 teams from across the United States and internationally, including The Bahamas and British Virgin Islands, competing throughout the one-day tournament.

In the men’s division, Boca Raton lifted their second consecutive trophy while Phoenix lifted the women’s trophy as back to back champions.

“This year’s tournament marked the return of RAN Beach 5s from a two-year absence and once again proved to be bigger and better than ever with more teams taking part, more fans enjoying the action and more fun,” said Niall Brooks, RAN’s General Manager.

“I would like to thank USA Rugby, the Florida Rugby Union, City of Hollywood, our match officials and all of the teams, especially those that travelled great distances, and everyone for a tremendous event and we’ll hopefully see you all next year.”

Still buzzing from an epic weekend of #RANBeach5s!

Thank you to all of the teams that came from far & wide to kick off 2022 in style 🌴🏉🌊☀️ @visithollywoodb @USARugby @FloridaRugbyGU pic.twitter.com/ANt4OrGf1Y