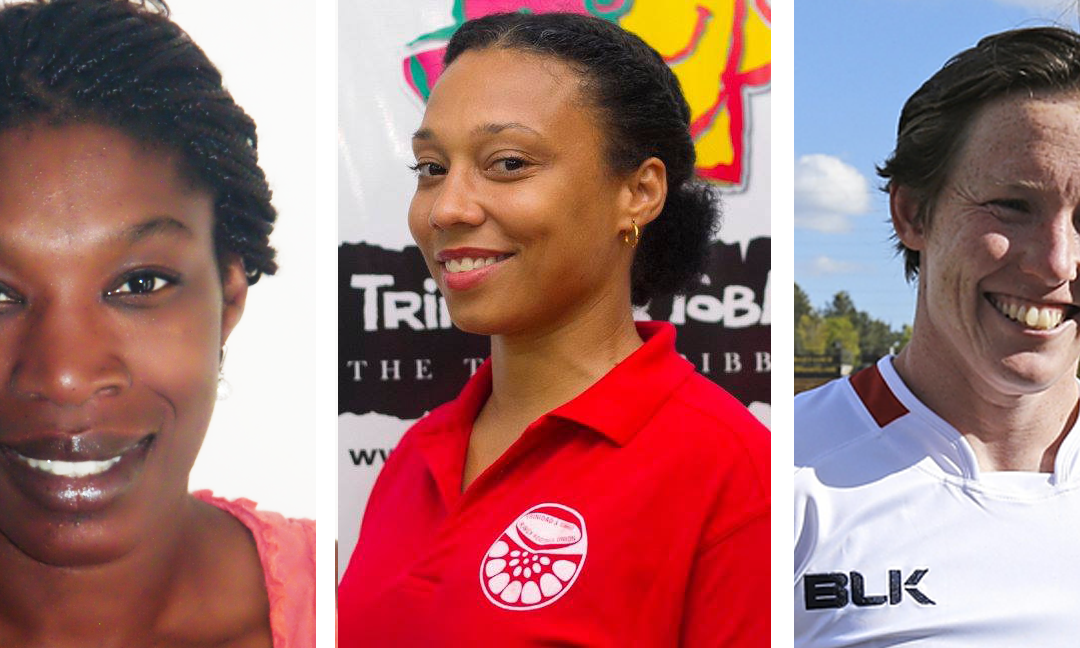 Rugby Americas North is pleased to announce the recipients of the World Rugby Leadership Development scholarships.  World Rugby’s program was launched this year to develop and support the next generation of female leaders, with funds available for two recipients in 2018. The announcement coincides with International Women’s Day, and this year’s theme is Press for Progress. World Rugby has allocated a total of US $335,000 in scholarship money to its six regional associations over the next two years.

The scholarships, introduced as a key objective of World Rugby’s wider strategy to accelerate the global development of women in rugby, aim to maximize the rugby leadership potential of talented women currently working in the game.

Each region was tasked with reviewing and selecting applications. RAN received over 25 qualified candidates and the task of narrowing down the applications to two was challenging. Due to the great potential these scholarships hold for recipients, the region and the growth of rugby, as well as the exceptional quality of candidates, RAN Board of Directors has decided to fund an additional scholarship for 2018.

“Everyone in the selection process was heartened by the high quality of applications received, which shows the leadership talent that exists both in the region and globally.” said RAN President Miguel Carner. “The application process was led by a selection committee who rigorously reviewed all applications, prior to making their recommendations. Deciding on the 2018 recipients was an extremely difficult decision to make due to the high caliber of applicants. We strongly urge those unsuccessful this time around to re-apply for the 2019 scholarships.”

RAN looks forward to working with the recipients and continuing to cary on the legacy of this year’s International Women’s Day as our rugby community continues to Press for Progress.