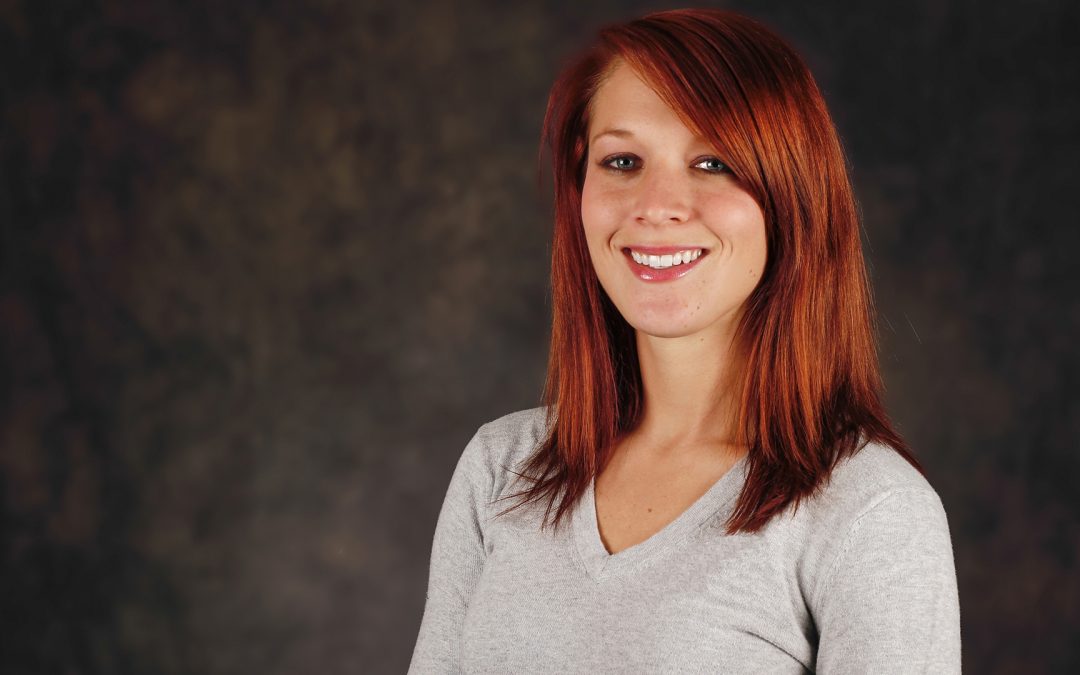 September 29, 2021 – Erin Kennedy grew up as a multi-sport athlete in northeast Pennsylvania, graduated from Marywood University, and attended graduate school at the University of Denver for Sport Psychology. USA Rugby was Kennedy’s first job post, where she oversaw youth programs. At the time she also began to pursue playing and coaching.

With extensive experience in development, programming, and administration over the last 12 years working in rugby, Erin Kennedy has previously worked with USA Rugby, Rugby Canada and the International Olympic Committee on youth programming and the Youth Olympic Games.

As a co-founder of Girls Rugby, Kennedy built youth programs from the ground up. Girls Rugby provides flag rugby programming for young girls aimed at leadership development and empowerment. Girls Rugby has grown to have programming in eight US states and one Canadian province in just three years.

I started as an inside center and played that for around 4-5 years, but have since moved to full back and then around to all backline positions. It seems as I get older, my number keeps getting smaller and you might find me in some loose forward positions. I much prefer inside center, if given the choice!

I started my rugby career with the Boulder Rugby Club in 2009 at the ripe age of 24. I went on to play for the Glendale Raptors and played for Zurich Rugby in Switzerland before starting a women’s rugby team in Lausanne Switzerland. I played a bit before transitioning to coaching. I now only play about twice a year in fun tournaments with Boulder Rugby or whichever team needs players.

Ireland vs. All Blacks in Chicago when Ireland won in 2016. The energy in the stadium and the city was incredible.

My favorite rugby memory was actually as a coach. I had a young high school player who didn’t think that rugby was a sport for her. Her experience was in soccer and she could not figure out the tackling piece of the game. We had a long talk before her first game and she said she didn’t feel aggressive enough and that tackling people was not a part of who she was. We decided to try one game before making any decisions to stick with it or not. I was on the sideline and she made this amazing tackle in open field. She stood up, looked at me and said, “I guess I do have it in me!” She had the biggest smile on her face and it was in that moment that I knew she connected with the sport in a big way. I was incredibly proud and will never forget that. 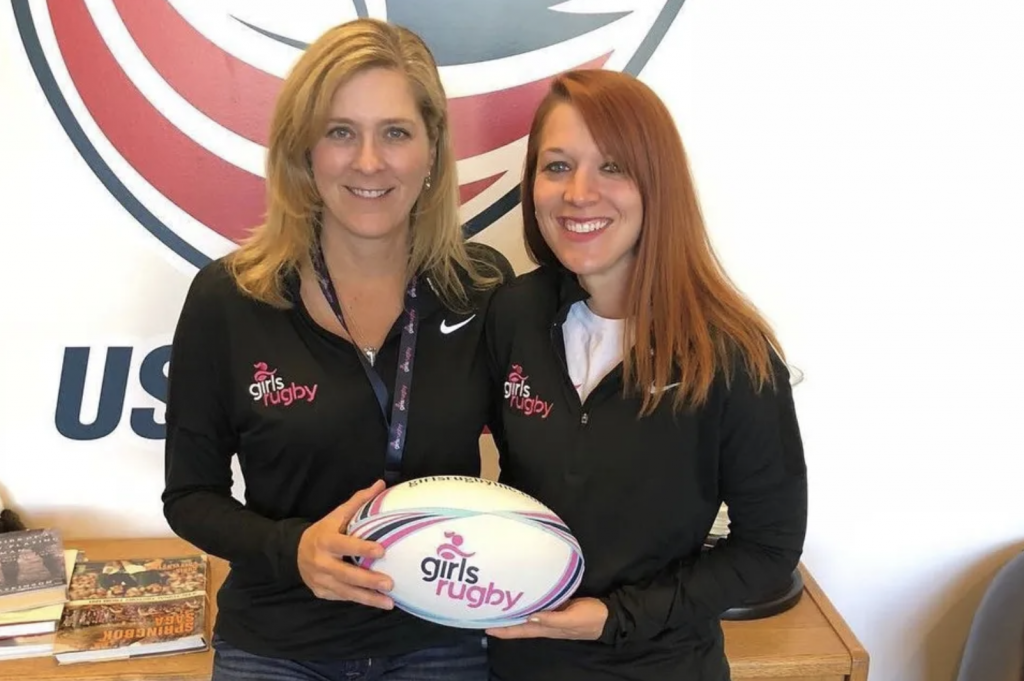 Rugby has a way of finding YOUR inner strengths and you’re going to have so much fun trying to figure out where you connect with this sport. Some find it on the field, off the field, as a coach or referee, or even as a fan. At the end of the day, this family will always be there to celebrate who you are and what you have inside you. Everyone started on day 1, today is yours!

I’m excited to see the level of rugby in our region rise because of the increase in participation, across all Unions. I want to see all of the hard work and efforts that have been put in by each Union over many years truly blossom and produce the fruits of that labor, which will be an increase in the quantity and quality of rugby in North America.

I would love to see our region host the Rugby World Cup for women again. It might make the most sense to have it in Canada, Mexico, or USA due to the nature of the event, but I think the legacy events created around it would raise the profile of rugby for women. A lot of our Unions are thirsting to see high level women’s rugby played and by hosting a Rugby World Cup, we help bring that to the community level and inspire the next generation of girls and women to pick up a ball.

The social event after the game of course! I love meeting players from the other team and connecting with them. I’ve made some of the greatest friends during the socials after games – that is what rugby is all about.

A young girl, aged 8, learned about respect at a Girls Rugby practice. When she came to Game Day she was asked how she had been applying respect to her life outside of rugby. She gave a story of being at school and she witnessed another student being bullied. She walked right over and stood up for this other student because they weren’t being respected. She wanted to show this student respect by standing up for her. To be 8 years old and understand respect, all because of rugby, is truly moving.

Rugby gives everyone a place to belong. In a world where every day you’re working so hard to be what society says you should be, rugby is your safe haven to be exactly who you are and who you’re meant to be.

If I’m being honest, these are not the things I remember the most. My favorite memories and the biggest wins are connecting with my teammates and helping new players fall in love with the game. I did have a moment when I presented at a conference with a topic called ‘Rethinking Women in Rugby’. This presentation was all about changing the way we approach our development of the game for women. There was a female coach who attended my session and she was considering applying for a head coach position of a men’s team. She told me later that after attending my session she decided to apply for the job. Not only did she apply, she got the position! That is a HUGE win in my eyes. It is these moments that change the game.

Let’s kick it old school and go with William Webb Ellis. I’d like to get the real story and motivation behind the famed ‘tackle’ during the soccer game.

If I could pick an athlete, I’d love to see Serena Williams out on the field tearing it up! As for a Hollywood celebrity, maybe Gal Gadot could join all the other Wonder Rugby Women on the field and kick some major booty.