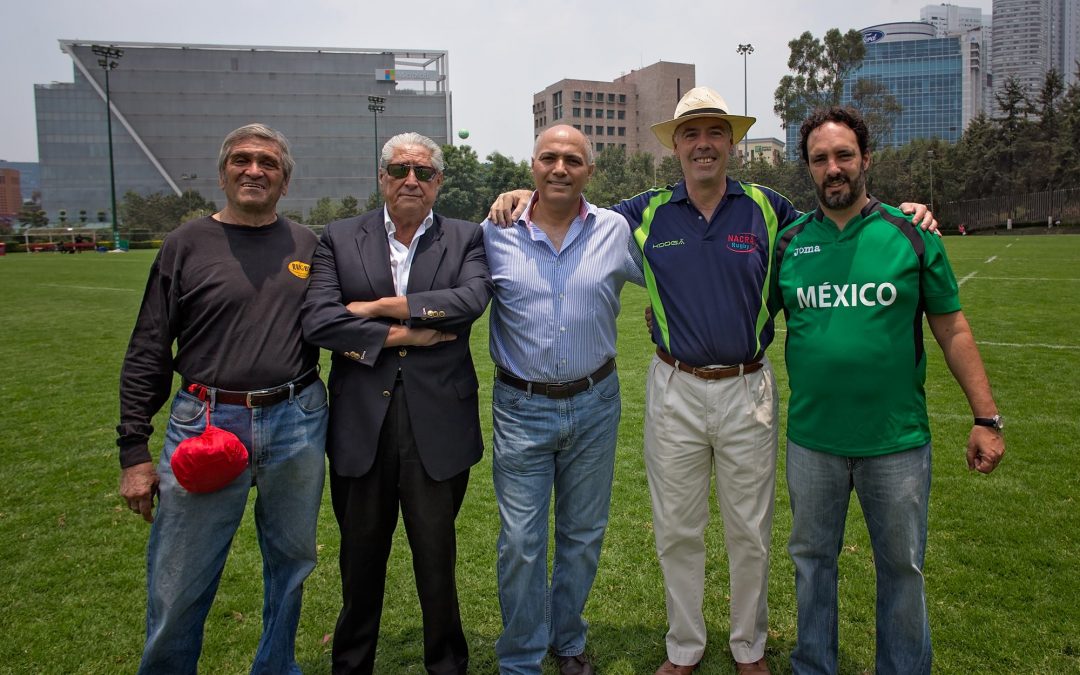 Miguel Carner started playing rugby at the French Lycee in Mexico City when he was 12 and went on to play Junior Rugby (Centre) and Championship with the French Lycee. He later founded the Wallabies Rugby Club in Mexico 1979 and won the Senior National Champions 3rd year in 1981. The Club still exists and has had nine championships. Miguel also played on the Mexico National Men’s Team and later was a cofounder of Black Thunder Rugby Club with his son Miguelito and their friends. 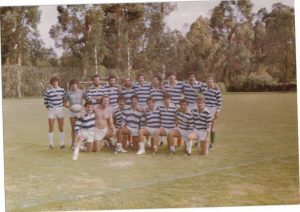 What position did you play and for how many seasons? Fly Half or 2nd Center from 14 years old to 48 Years old: 34 Years

What club(s), teams and countries did you play for? All in Mexico: Club France, Licee Franco Mexicain, Wallabies, Black Thunder, Mexico National Team

What five words would you use to describe rugby? Sport, Exciting, Fairness, Friends, Beer 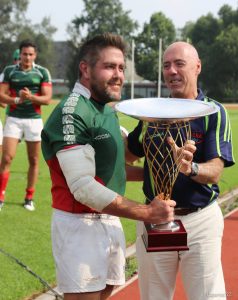 What is the best game of rugby you have ever seen in-person? England – All Blacks in Japan at the 2019 Rugby World Cup

What is your favourite rugby memory? Winning our first Mexican Championship with Wallabies in Mexico

What advice would you give a young athlete looking to pick up a rugby ball? Athletics Field and Track Training

If you could bring one international rugby event to our region, what would it be, where and why? XV’s Rugby World Cup to USA to detonate growth and exposure

What is your all-time favourite rugby tradition? Both teams after game singing and partying

Tell me about a time where you witnessed Rugby’s Core Values. Sonny Bill Williams rescues boy from security guard and gives him his medal at the 2019 Rugby World Cup. 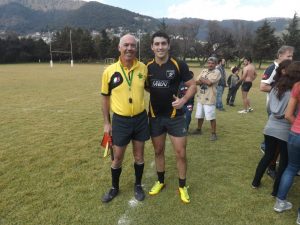 Why is rugby the greatest sport on the planet? Tough, Exciting Sport mostly played by quality people

Tell me about a time you scored a try, made a try-saving tackle or helped your team win a big game. My forte was to get between the rival second center and winger and then give a clean offload to my winger on the outside for try.

If you could have dinner with any – alive or deceased – rugby person, who would it be and why? Jonah Lomu, one of the kindest persons I have ever met.

Who is one Hollywood celebrity that you would like to see play rugby? Halle Berry 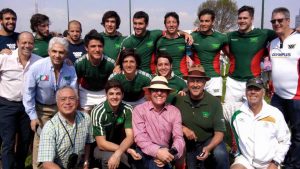