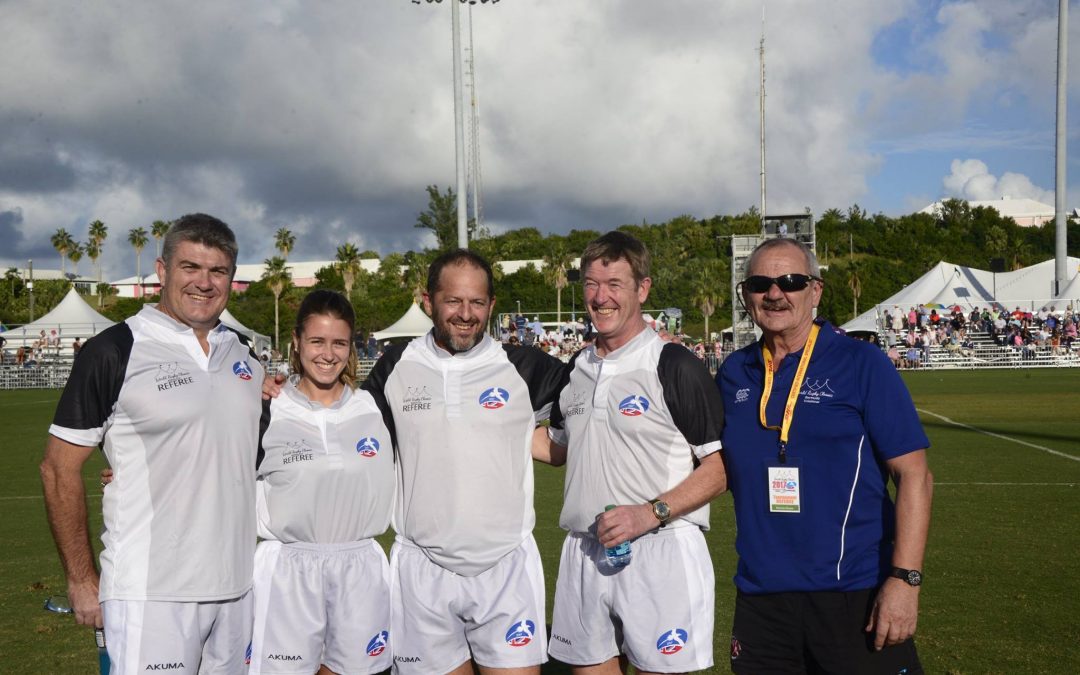 Dennis Dwyer is the former President of Rugby Americas North. He served in the position from August 2013 to August 2017. Formerly the Head Coach of the Bermuda National team and President of the Bermuda Rugby Football Union, Dennis has also had a long career as a referee and for over a decade was ranked as the most senior referee in the West Indies.

He’s held the whistle for over 25 internationals, including four Caribbean Championship Finals. He also served as President and Chairman of the West Indies and Bermuda Referee Societies respectively, as well as a World Rugby referee assessor, citing officer and judicial officer. 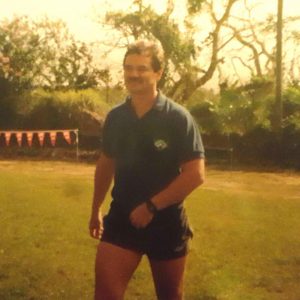 As a youth and schoolboy, I played scrum half and hooker. My senior days was flanker.

I played in the UK for several teams in Yorkshire and reached County level. In Bermuda from 1979 played for and captained Renegades and Bermuda

England winning World Cup in 2003. I was drunk for two days.

Focus on the basics, embrace the comradery but most of all enjoy.

To continue to work with its members to support, guide and help them improve their development of the game at all levels including, governance, training and education, marketing etc at the same time working closely with World Rugby to encourage their financial support and use of their facilities and experience.

The Rugby World Cup either men or women in either USA or Canada.

The hacker and a beer after the game with your opponent

It is a game that can be played by all irrespective of gender, colour, culture, religion,age physicality etc. As a rugby player no matter what country you visit you will be welcome into the rugby family.

When in 2019 Rugby World Cup Canada help the locals in the clean up after the storm. 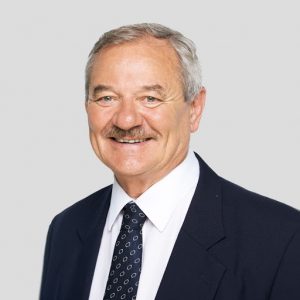 Scoring the length of the field try at 12 years of age and running towards my mum in the crowd seeing her face and happiness when i touched down.