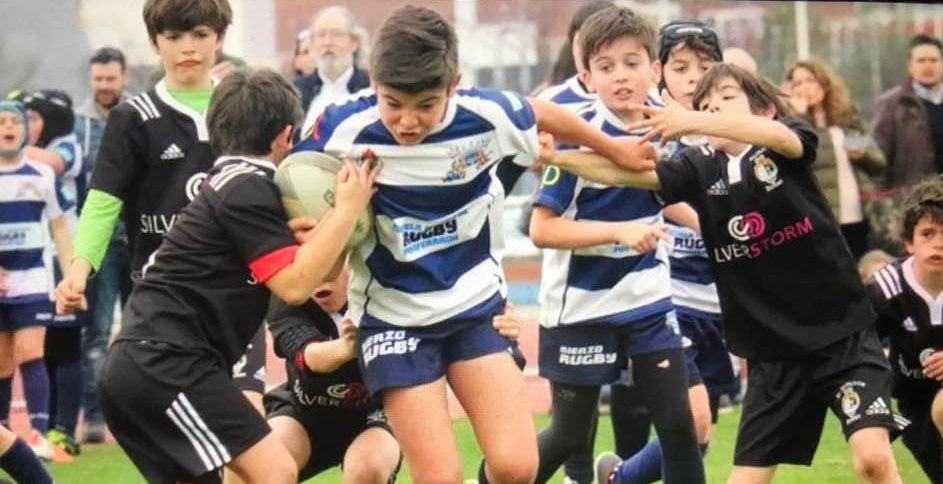 Last May Puerto Rico became part of the global Rugby family after hosting the first local “Get Into Rugby” event with support from Rugby Americas North, the regional governing body for Rugby in North America and the Caribbean. At this event, aspiring coaches had a chance to complete the Rugby Ready qualification and the sport was introduced to a group of youth players between 9 and 16 years old.

Continuing the development on the island of this new Olympic sport, there’s now a plan to host a Rugby Camp this coming July. This is a great opportunity for kids to learn this sport and become a part of its growth locally and across the Caribbean.
Why Rugby? Rugby is a dynamic sport, based on invasion, evasion, and contact. One only needs a ball, a pitch, and a group of athletes with various skills, such as agility, strength, and speed. Additionally, it’s a sport with great global tradition and its values of Discipline, Respect, Integrity, Passion, and Solidarity are very compatible with the Puerto Rican sporting sensibilities.

After last month’s Get Into Rugby event, Puerto Rico now counts with various qualified coaches. Among them is Jorge Soltero Rosselli, who holds a level 2 coaching qualification and coaching license from England’s RFU and was head coach for the youth section of his local London club before moving back to his native Puerto Rico last year. This group of coaches is dedicated to the development of rugby locally and brings experience and enthusiasm to this summer program.

One variation of Rugby is the Rugby 7s format, which became an Olympic sport and debuted in these past 2016 Summer Games in Rio de Janeiro. Fiji was crowned men’s Olympic Champion while the Australian team took the women’s gold at those games. Given the depth of local male and female athletes, Soltero believes Puerto Rico has great potential to be a strong 7s competing nation in the Caribbean and can look forward to participating in future Panamerican and Olympic Games.

The summer camp will be run by Antonio Pirillo, well-known Soccer club manager and sports leader in Puerto Rico, and former Rugby player from Argentina. Pirillo commented that there are similarities between Soccer and Rugby and that the athletic characteristics of local athletes are ideal for Rugby 7s. The camp is geared towards boys and girls between 8 and 16 years old and will be held from July 10th through the 28th, from 1pm to 5pm, at the Club De Futbol Fraigcomar facilities in Rio Piedras, PR.