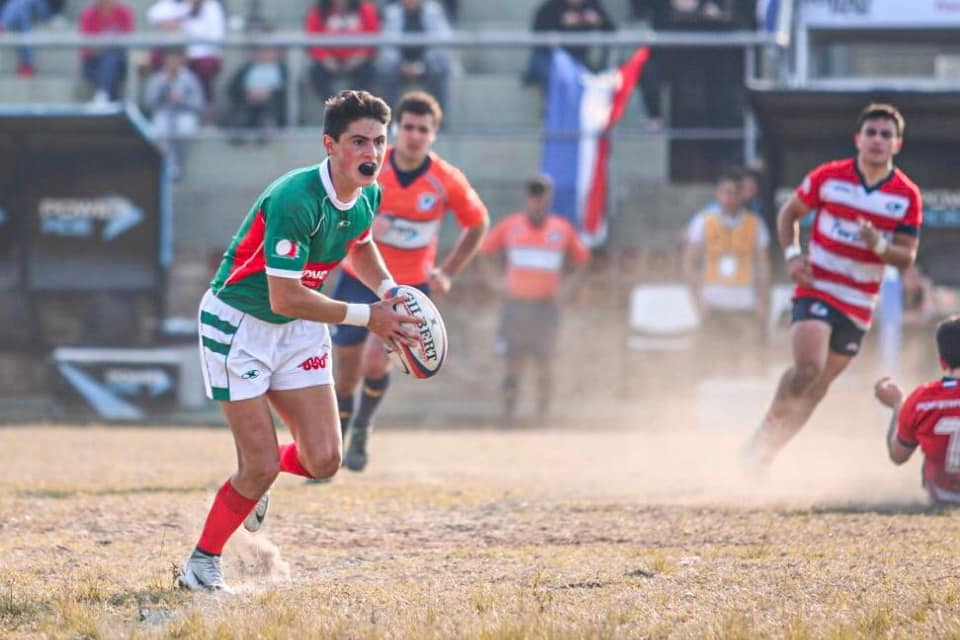 Paraguay kicked off their Americas Rugby Challenge U20 with an important victory against Mexico in the final match of day one with an impressive score of 73 to 17.

In a game that started very close, Mexico managed to open the scoring thanks to a penalty kicked by Guillermo Villalpardo in the fifth minute. The score was thus 3-0 in favor of Mexico until in the tenth minute when Ariel Nuñez scored the first try for Paraguay, which was converted by Marcelo Matiauda.

With two tries from Luciano Altabe, one of Matiauda and another of Rafael Bareiro and all the successful conversions from Matiauda, Paraguay furthered their lead to 35 -3 nearing the end of the first half. Mexico would score their first try of the game in the 35thminute when Enrique Carmona scored, while Villalpardo added the extra two off the conversion,  making the score 35-10.

After two more tríes from Ariel Nuñez and the conversions of Matiauda, Paraguay went to the break holding a dominant 49-10 advantage.

In the second half, Paraguay managed to convert a penalty by adding 3 more points, following with tries from Nicolas Arias in the 22nd minute, Matiauda in the 28th minute and Nicolas Caceres in the 32nd minute, all converted by Matiauda’s effectiveness and achieving a broad marker from 73 to 10.

On the last play of the second half, Mexico touched down for a consolation try through Diego Sánchez, bringing the final score at 73 to 17.