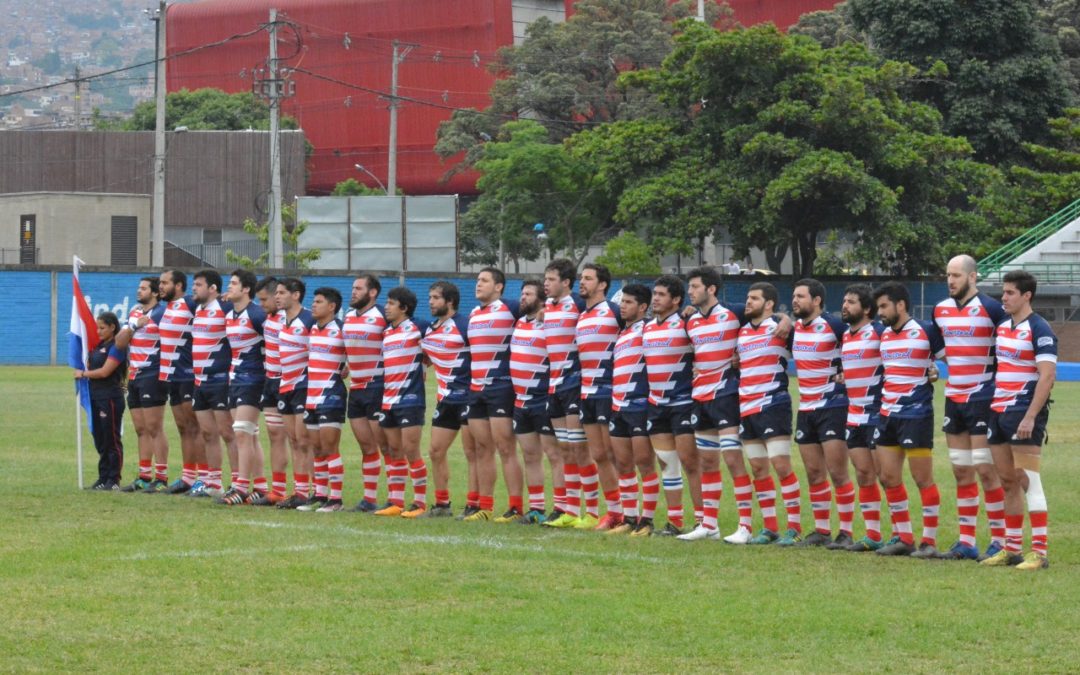 In round two of the Americas Rugby Challenge (ARCh) Paraguay rebounded from their defeat against Mexico to power past the Cayman Islands. Los Yákares played their best rugby of the year in completing a 57-7 win today in Medellín.

Carlos Bareiro was the star as he scored a hat-trick. He did so by crossing for one first half try and two scores in the second half. His opening try was in the 24th minute and was Paraguay’s fourth try of the match.

The Cayman Islands would score one try and it would come in response to the first try from Bareiro. Touching down for the Caribbean side was Killian Everard. Morgan Hayward landed the conversion but the 33rd minute score would be the only points of the game for the Caymans.

Paraguay responded to Everard’s score by crossing what was the 5th Paraguayan try. The 39th minute effort was the first of what would be a double for Ariel Nuñez. Enzo González landed the conversion to give Paraguay a 31-7 half time lead.

In the second half Paraguay scored four tries. Two of them were scored by Bareiro and one by Nuñez. The final try of the match was scored in the 78th minute with Luis Quinteros adding his name to the scoresheet.

Today’s match was the second of three ARCh matches for both Paraguay, and the Cayman Islands. In their remaining matches Paraguay will face hosts Colombia while the Cayman Islands take-on Mexico. Both matches will be played on Saturday in Medellín.