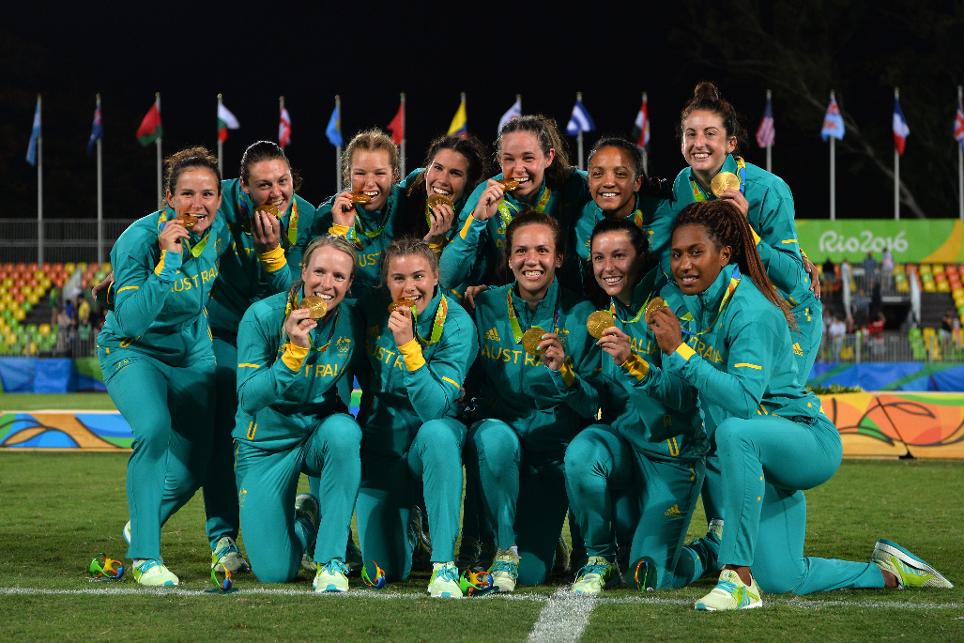 Rugby sevens’ Olympic qualification pathway for Tokyo 2020 has today been confirmed by the International Olympic Committee and World Rugby.

Twelve teams will compete for medals in both the men’s and women’s rugby sevens competitions from 27 July-1 August at Tokyo Stadium.

Japan’s men’s and women’s teams have secured automatic qualification as hosts of the Tokyo 2020 Olympic Games, leaving 11 places in each event to be filled through the qualification process.

Just as for Rio 2016, the top four teams in the men’s and women’s HSBC World Rugby Sevens Series 2019 will confirm their places in Tokyo.

The repechage will take place at a time between the final regional qualification event and June 2020 with the overall winners of the men’s and women’s tournaments claiming the last available places for Tokyo 2020.

World Rugby Chairman Bill Beaumont said: “Rugby sevens’ inclusion in the Olympic Games has had a profound effect on the growth of the sport at all levels. As we enter another Olympic qualifying cycle, teams have everything to play for.

“We are anticipating another thrilling HSBC World Rugby Sevens Series and also expect the regional association qualification tournaments to be highly competitive.

“We look forward to following the fast-paced rugby sevens action across the season ahead as teams come within touching distance of Tokyo 2020 and securing another chance of Olympic glory.”

Rugby sevens will again feature in the first week of competition with matches being played across six days of two sessions per day from 27 July-1 August.

In a reverse of the Rio 2016 schedule, the men’s competition will be played over the first three days, followed by the women’s over the final three days, with the medals to be determined on the iconic ‘Super Saturday’.

Sevens made an impressive Olympic Games debut at Rio 2016 with Australia’s women claiming the first rugby gold medal since the 1924 Games and Fiji’s men winning their nation’s first-ever Olympic medal, with an historic gold that captured hearts around the world.

Following the sport’s successful introduction, recent Nielsen research has estimated that the rugby sevens fan-base grew by more than 30 million as a result, expanding international reach, with emerging markets such as USA, China, India and Brazil showing substantial growth.

The HSBC World Rugby Sevens Series 2019 begins with the first round of the women’s series in Colorado, USA, on 20-21 October. The full calendar can be viewed here.