No challenge has been able to stop Tony Gillings, founder of rugby in Belize 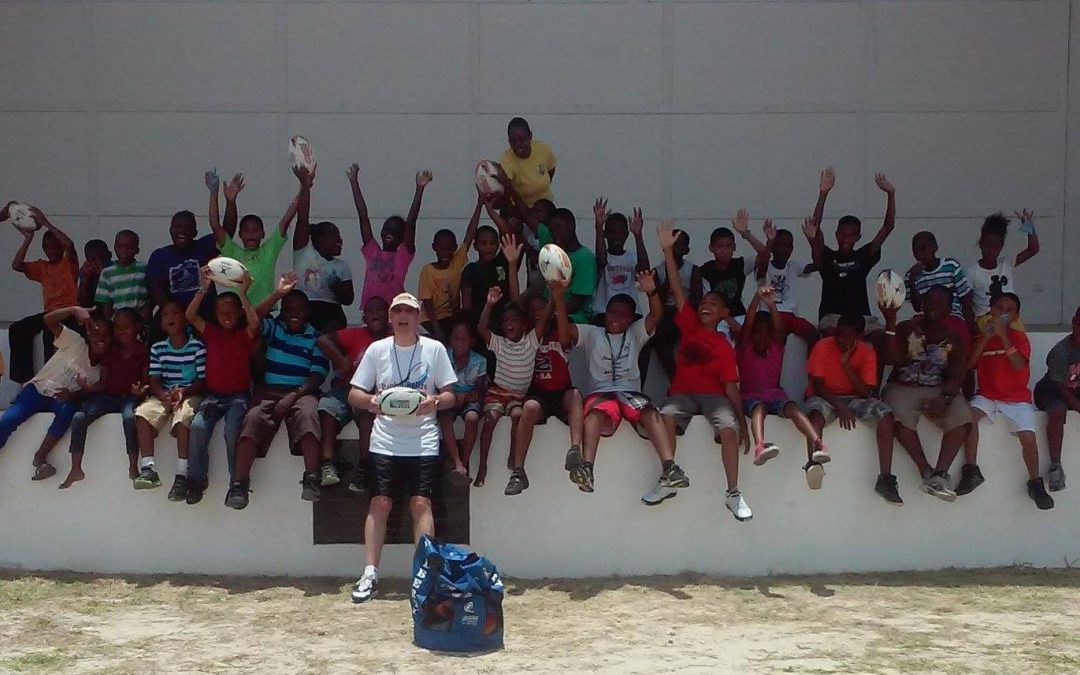 It was 1982 when Tony Gillings visited Belize for the first time as a member of the Royal Air Force. What he found he’s described as an amazing country full of exotic places – jungles, golden beaches, Maya ruins and potential. When he had to return to the UK at the end of his RAF tour, the only thing on his mind was:  I will come back some day.

Tony started to play at 11 years old at Secondary School as wing. One of his (not so fond) memories was a nasty tackle in which he lost two front teeth during a school’s game. After that, he only got back into the sport when he was relocated from England to Ireland with his employer many years later, when he joined the IRFU, and supported both Ulster and Leinster Rugby Clubs.

Unluckily, it took him 30 years to get back to Belize. It was 2012 when he came back and he found that the country hadn’t changed much at all – there was still significant poverty and little investment for youth and recreation facilities. So, he decided to try to do something good through sport.

Once he found out that rugby wasn’t played in Belize he decided that’s what he could do to help alleviate the plight of the youth. So, in 2015, (following two further visits to the country in 2014) He quit his job in Ireland and relocated to Belize for good.

He founded Rugby Belize (Belize Rugby Football Union) in 2015. As President and also the country’s only Referee he encountered many obstacles during this process. The first and continuing challenge is the lack of facilities for rugby.  Even as an established federation, they still have no specific rugby field and, while they do use soccer fields, the soccer federation doesn’t really like it so they have to compete with them for time and space. 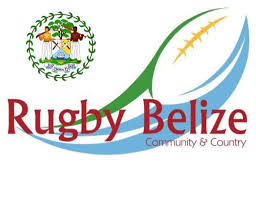 Introducing the sport to youth was initially easy he says, they were eager to learn about the sport and play, but, with no balls, pads or equipment, and little money, keeping them involved was and remains quite a challenge. Everything has to be imported, and although he is fortunate to have some great sponsors (for example, the first four complete team kits were sponsored very soon after getting them set up by a rugby fan – Oliver del Cid, Belize’s Ambassador to Mexico, who called on some business friends and took me completely by surprise), the challenge still is creating a sport with big enough popular appeal to entice bigger corporate sponsors he adds.

Today, some five years on, there are six district clubs, one youth and one senior national team in the country. They are also currently working on the development of the first female team. For a country with a population around 360,000 there is still plenty of opportunity to develop more teams.

Tony is immensely proud of the growth of the sport during these past years; they have played a number of inter-district tournaments, and played internationally against their neighbors – Guatemala, Mexico, Honduras and El Salvador and have welcomed them to Belize as well. On his own words: Rugby It’s growing, albeit slowly, but its growing. 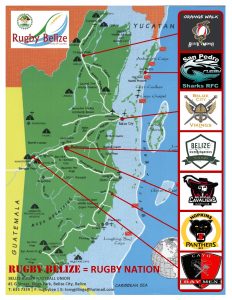 For Tony, Belize´s government could help them by giving them duty-free status for rugby balls, pads and equipment, that would help a lot. Also by doing more to encourage sport, including rugby, in schools and invest in more and better multi-purpose sports facilities in communities right across the country. There are some good facilities, but, in rural communities where the youth really need sports, what is there today is often just a patch of poorly maintained grass at the side of the road.

Currently, they are focused on rugby sevens, but they have plans to expand the sport further. They are planning on developing at least two XVs teams to compete so that they can improve Rugby Belize’s standings within RAN and our region.

“I want to encourage a regular Central American Sevens tournament” he says. “I want to encourage more international rugby at club level within our region too, because I believe this will improve standards and provide a valuable player development pathway. This will mean investment from both corporate sponsors, and rugby authorities to make this happen, in my opinion” Tony added.

He would like to encourage rugby players to visit Belize “come visit with us, share your experiences and knowledge, help us grow and develop our game. Belize is a great place, if you’ve never been – you’re in for a surprise – Belize is the only country in Central America that is officially English speaking!” 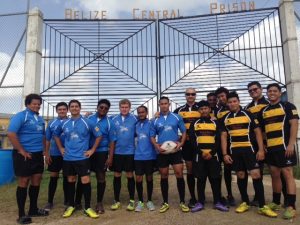 Rugby for Rehabilitation program at the Belize Central Prison

Their “Rugby for Rehabilitation” program at the Belize Central Prison is a success. They are into their second year with this project, working in both the youth wing and the adults male wing of the prison, introducing the core values of rugby into their rehabilitation program.

Tony has his hands full, currently coaching Belize’s first national youth rugby team (they are aiming for the Paris Olympics), and Belize City Vikings, and refereeing games across the country. “There’s a long way to go,” he quotes, “and our path is strewn with challenges. But Fiji started like us and they are our biggest inspiration.”