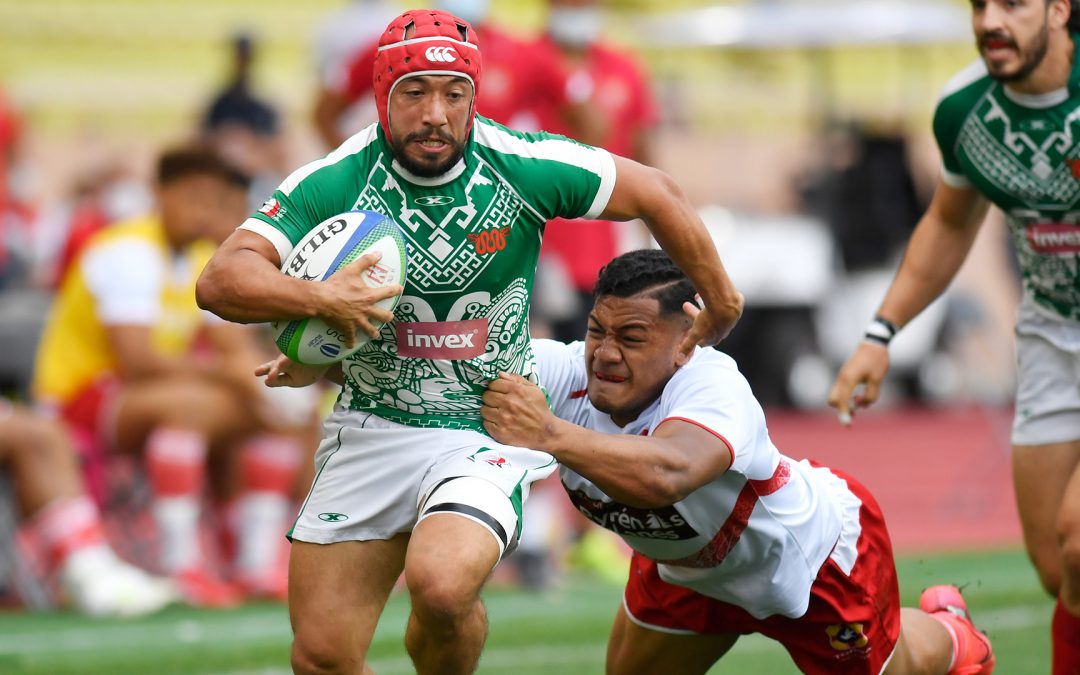 On Saturday, December 11th, international men’s 15s rugby made its return to action from the COVID-19 global pandemic when Mexico defeated Cayman Islands 39 – 13 at Universidad Iberoamericana in Mexico City.

The hosts scored four tries, including a brace from powerful winger Fharid Sámano, and inside-centre Franco Geurrero was good for 11 points off the boot.

Cayman Islands got on the board early through a penalty from number 8 Christof Du Toit and scored their lone try, which was a highlight reel effort, in the final minutes of the match through replacement winger Zach Hutchinson.

Mexico were dominant winners by a score of 105 – 7 the last time these two sides faced off as part of the 2019 Americas Rugby Challenge in Medellín, Colombia.

“Obviously very disappointed with the result but looking at what we have provided for the FFP Cayman National XV players is immense. We hope that the boost of 18 players to the squad will be beneficial to our development going into 2022. We look forward to continuing this out of competition with Mexico Rugby and we thank them for hosting this event very well!”

“Today Rugby won. After 29 months with no 15s Rugby Competition it was amazing to prepare the national Team and to play Against Cayman Islands because it is always a huge Challenge. 29 months where the players had to prepare by themselves in their places. Some of them lost their jobs and some of them also lost someone from their families. To have the posibility of coaching them and to look at their faces with a big smile and pride in their hearts after the final whistle was something amazing. Thanks players, Staffs, Unions, RAN, World Rugby for making this happen and this spectacular Sport for making our lives better”