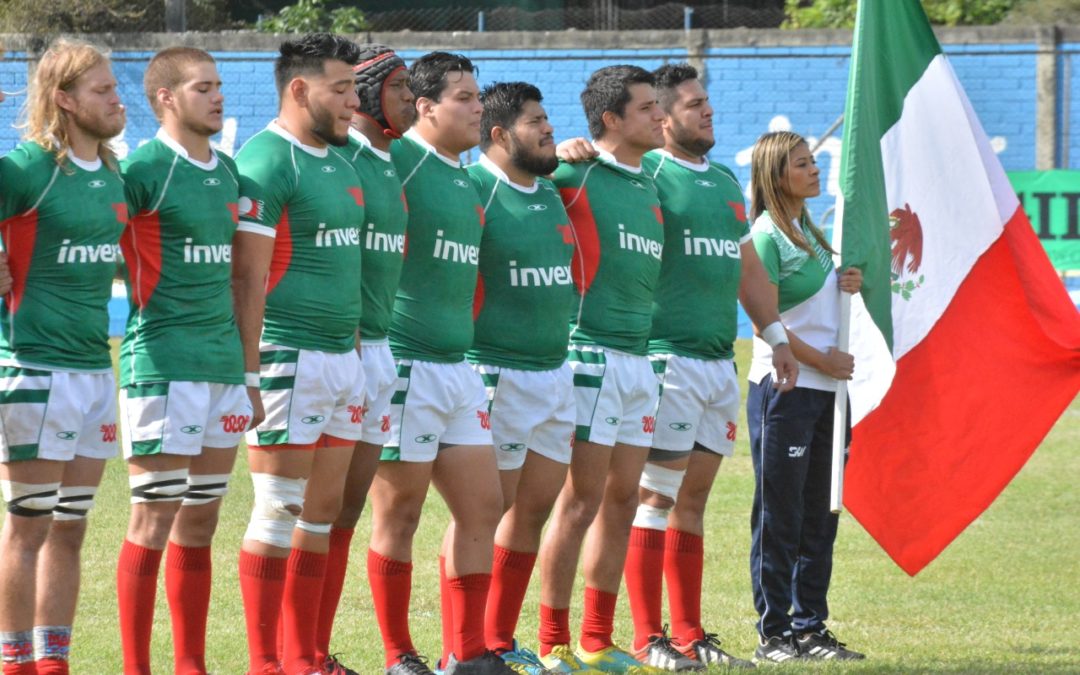 History has been made in the Americas Rugby Challenge (ARCh). In the opening fixture of the 2019 edition of the tournament Mexico defeated Paraguay 35-27 in a historic upset victory. Las Serpientes were deserved winners and put everything into completing the result.

Today’s match was the second time Mexico and Paraguay have met at senior level in test match rugby. The first was in the 2018 ARCh with Paraguay winning 45-36, also in Medellín, Colombia.

Captain Mizael Loredo, and vice captain Andres Rodriguez were the team organizers. Both had stand-out performances and were able to command their players brilliantly.

Rodríguez would score eight points from his boot. This match, however was on in which tries were the overriding determining factor. Las Serpientes would score four tries to two with winger Fharid Samano grabbing a double, replacement Jorge Cortés Horta scoring one and Mexico being awarded a penalty try.

Paraguay crossed for two tries with winger Renato Cardona, and prop Enrique Quinteros each scoring once. Los Yákares’ remaining points came in the form of four penalties and one conversion.

With the final whistle flown Mexico’s players celebrated like they had won a major title. Such an outcome underlines the tremendous competition building that is taking place within the Americas.

Attention for both Mexico, and Paraguay will not be on today’s result for very long. Both teams will play their second round ARCh matches on Wednesday. Mexico will face Colombia while Paraguay are to officially begin their international competition against the Cayman Islands.