Maria Thomas: “Rugby has influenced decisions and direction of my life” 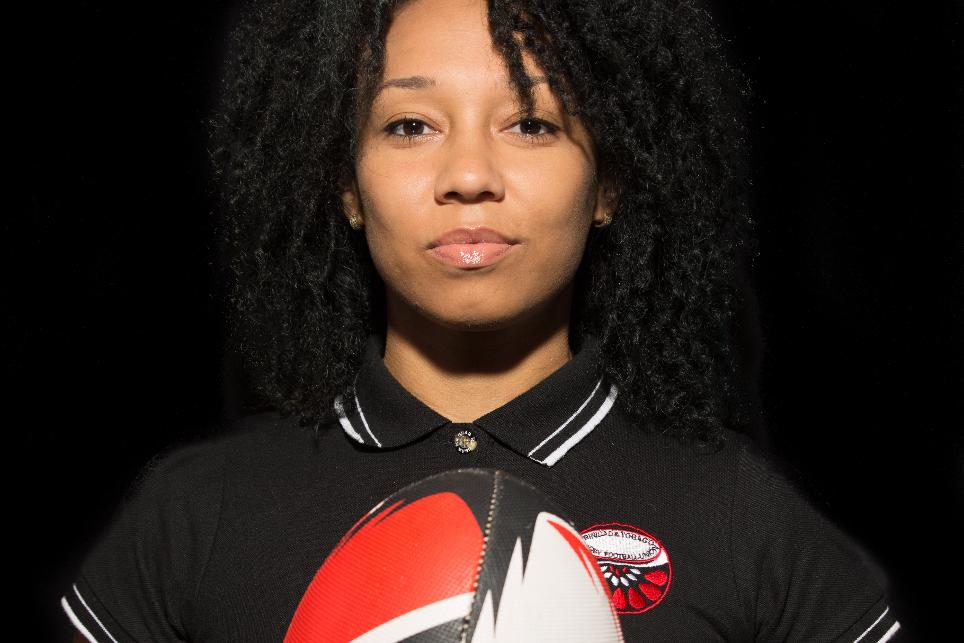 Maria Thomas explains what rugby means to her and how she intends to put her World Rugby Women’s Leadership Development Scholarship to good effect.

With cricket, athletics and US-based sports dominating media coverage, it must have taken some persuading for Trinidad and Tobago’s main TV sports magazine programme to first dedicate an entire one-hour show to rugby and then continue covering the sport.

But then again Maria Thomas, Scoreboard’s special guest last November, is no ordinary person with a passion and love of the game that is impossible to ignore.

Since returning to her Caribbean roots on completion of her university studies, Canadian-born Thomas has become a big player in Trinidad and Tobago rugby in every sense of the word, continuing to represent the twin island sovereign state at both sevens and 10s as well as serving as honorary secretary of the Trinidad and Tobago Rugby Football Union.

Now in her mid-30s but still in prime physical condition, Thomas’s enthusiasm for the sport is as unbridled as when she first started out as a tough-tackling flanker aged 18 while at the University of Western Ontario.

“Rugby has been the most consistent part of my adult life. I’ve moved, changed jobs, started a business, and rugby has always been there,” she told World Rugby. 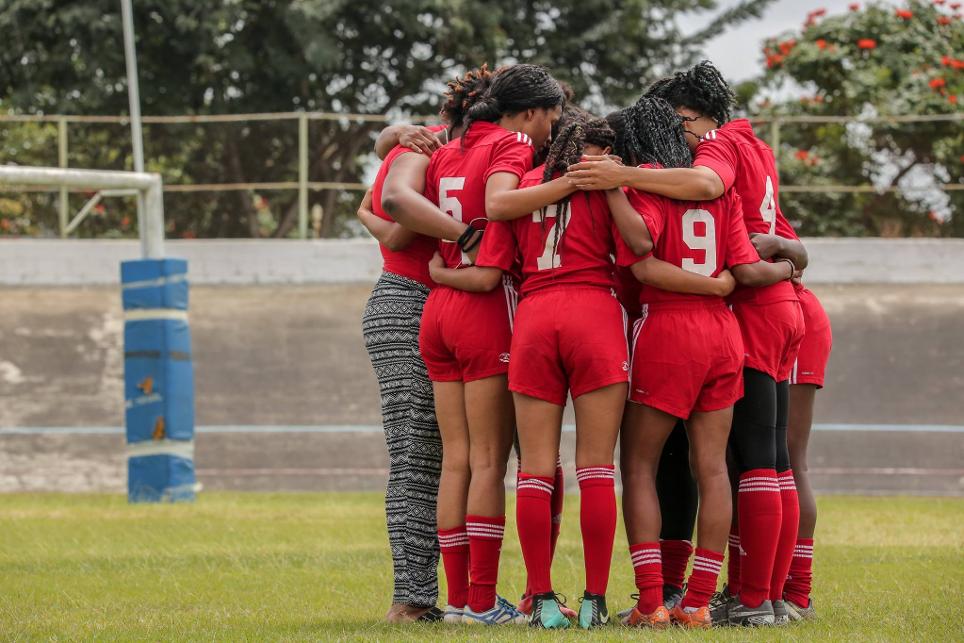 “As a club and international player, and now as an administrator, my involvement in rugby has influenced my decisions and the direction my life has taken.

“Even more than physically playing the sport, the people I’ve met through rugby have been an enormous part of my life.

“There is something about rugby as a community, you can go anywhere in the world and you’ll find rugby players who will welcome you and take care of you.”

Thomas would love that ‘family’ to grow extensively throughout Trinidad and Tobago and continues to work hard as union secretary to increase female involvement in the game.

Receiving one of the inaugural World Rugby Women’s Leadership Development Scholarships, she says, will assist her in that goal.

“I am still transitioning and learning to balance being a player and an administrator,” admitted Thomas.

“The biggest challenge that I face is inexperience. I jumped in head first full of ideas but without the knowledge of the procedures necessary for them to be well received.

“Being honorary secretary has had some unexpected challenges, but I believe that each holds a lesson that will add to my development as an administrator and remind me of the impact of administration in every aspect of the sport.

“With the Women’s Leadership Development Scholarship, I saw an opportunity to achieve training that would enable be to give more back to the community.”

An engaging interviewee, Thomas is not normally lost for words – but she admits news of her scholarship award left her dumbstruck.

“When I received the initial message, I was literally speechless. I read and reread the email and still refused to believe it until the official announcement.”

When Thomas first arrived in Trinidad and Tobago she did whatever she could to be actively involved in the sport. Initially that meant training with the male-only UWI Club because of the lack of women’s teams in the area.

However, Thomas points out that the landscape is slowly changing.

“I believe that the values of rugby set it apart from other sports and through that set of values, inclusion of all is possible.” Maria Thomas

“Of our 14 rugby clubs, five have senior women’s teams and with the youth development that is happening that number is likely to increase. We play 10s and sevens and have also started beach rugby.

“I’m always surprised when people say that they didn’t know that there is women’s rugby in Trinidad and Tobago – but I encounter that less now, especially since we have been getting more coverage from channels like ACTN, CNC, TV6, and from T&T Event Photography, along with our own social media initiatives.”

Thomas has various projects on the go, including delivering a physical literacy programme to pre-school children through rugby.

“I am looking forward to learning how to implement projects efficiently and effectively to benefit as many potential rugby players as possible.

“I believe that the values of rugby set it apart from other sports and through that set of values, inclusion of all is possible.”