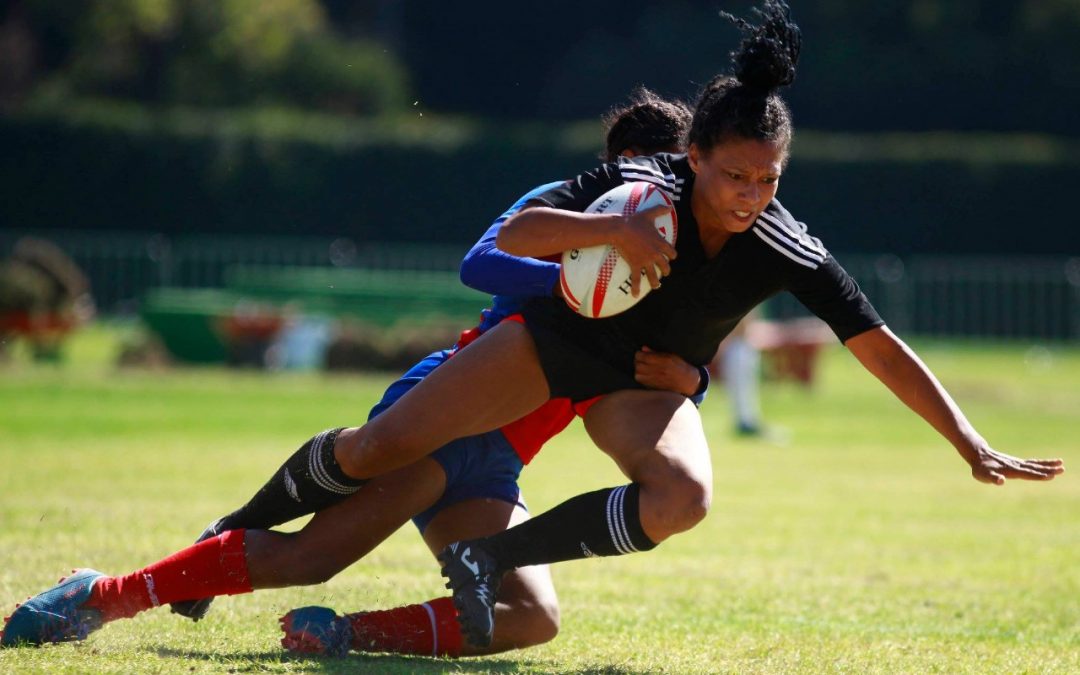 Maria Thomas began playing for Trinidad & Tobago in 2014 and has since become a leader among the women who take the pitch. She found her rugby calling in Canada, where she was born, while attending the University of Western Ontario. As a flanker, she worked her way through the physical toughness of the sport before turning her attention to her familial home-country in the Caribbean.

Representing Trinidad & Tobago as a club player and international athlete, Thomas holds her involvement with women’s rugby in high regard. In 2013, Thomas co-founded Edugarden Early Learning Adventure Care Centre where she introduced Physical Literacy through Rugby, a program provided by School of Rugby. 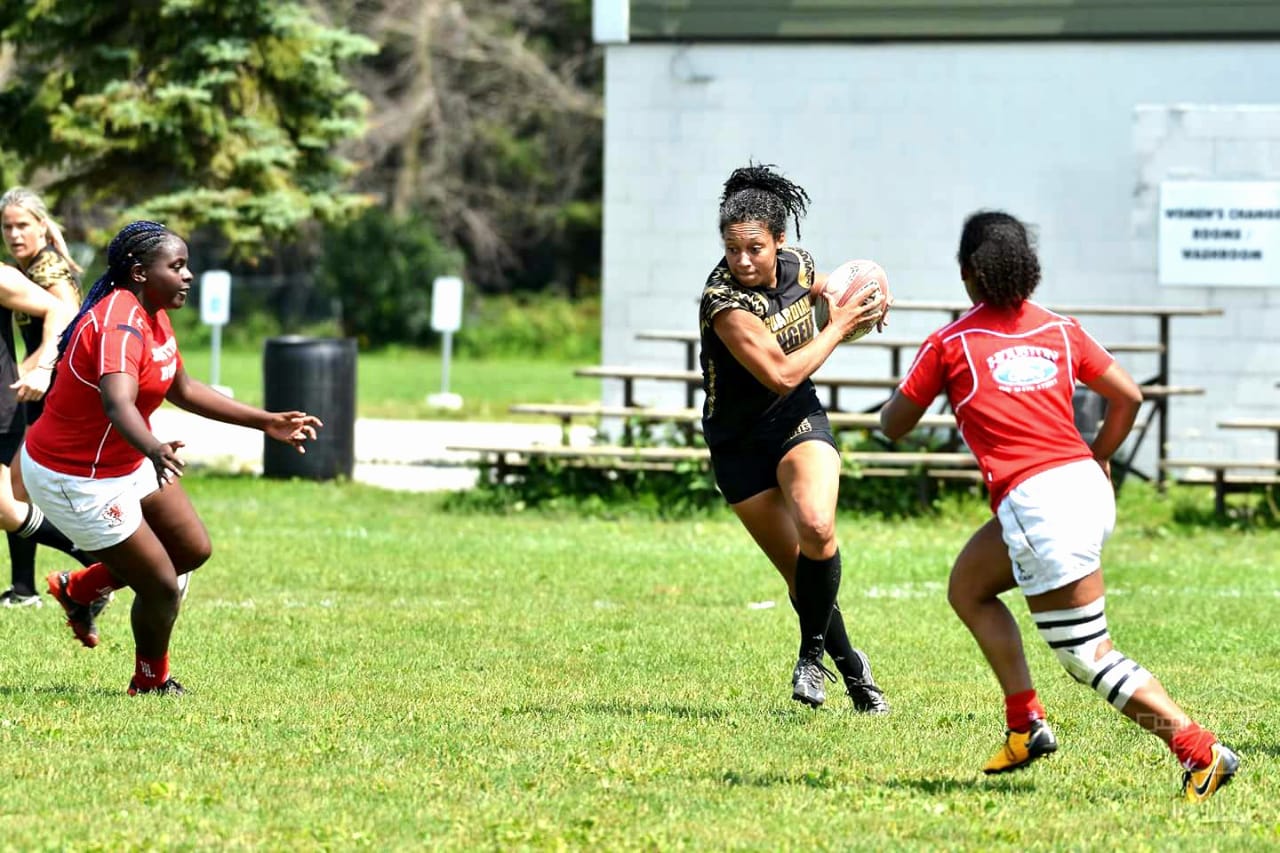 Thomas took on an administrative role in Trinidad & Tobago while continuing her on-field representation.

“What inspires me most is seeing the community grow,” said Thoms. “We have a talented and self-motivated group of people who invest their time and resources to spread the passion that they have for rugby throughout Trinidad and Tobago.”

In 2018 she was honored as a recipient of the World Rugby Women’s Leadership Development Scholarship as a representative and notable leader of the Caribbean island. She shares that the scholarship “has opened [her] eyes to the immense amount of support that is available for women in rugby, and expanded her rugby family across national and regional borders”. Through this prestigious scholarship, Thomas advances the support of women’s rugby programs in the region while gaining an unprecedented level of education through conferences, workshops, and mentorships. This degree of administrative growth pushes Thomas forward as a true trailblazer in women’s rugby.

The trailblazing women of North America is a series focusing on a selections of women dating back to rugby’s inception in the North American Region through to the present day. Territorial coverage of  Rugby Americas North includes Canada, United States, Mexico, and 16 Caribbean islands which will be the geographic focus of this series. The women highlighted are a collection of notables and should not discount others who bring changed and value to the game, with or without fanfare. All women in rugby are worthy of acknowledgement and praise.